There's No Green Way of War 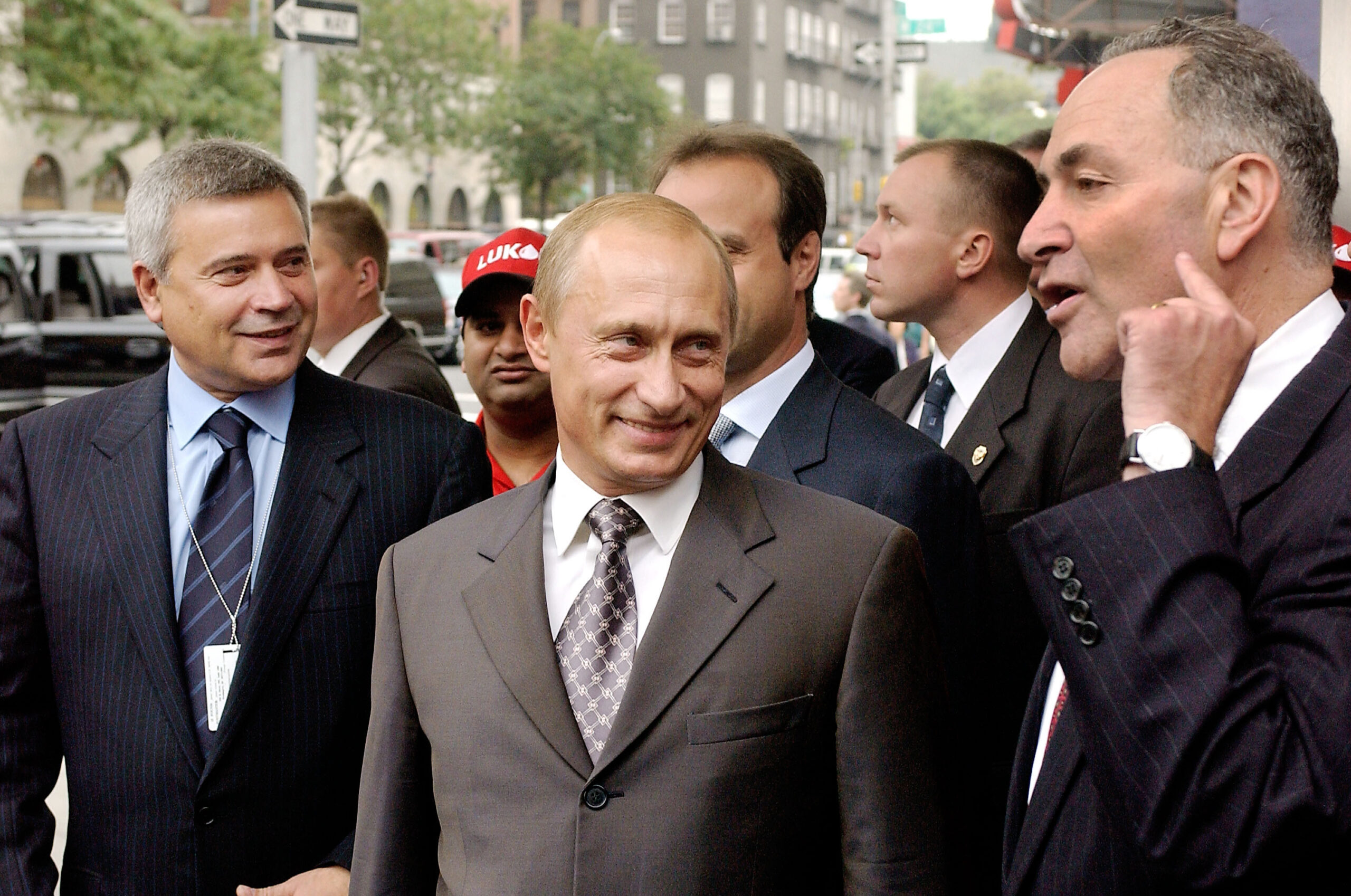 In happier times: Putin and Schumer.

When last heard from, I was pointing out that Vladimir Putin’s invasion of Ukraine, though undoubtedly a monstrous crime by every decent standard, had produced one worthwhile consequence. It had forced the political leaders of the Western world to be much more realistic about their policies on energy. The first expression of this realism was the strategic decision of several European countries, above all Germany, to reduce their dependence on Russian oil and gas.

There’s been more talk than action on this front since February 24, with commitments followed by qualifications, but European governments now seem on the verge of agreeing upon a collective plan to substantially cut their demand for cheap Russian energy. That will have a massive impact on the world’s energy markets with innumerable secondary effects that we can only dimly foresee but which we will shortly be experiencing.

Among them, however, is that this decision will complicate even further what is the invasion’s second major consequence for energy policy—namely, it has made the legally-binding commitment by Western governments to a Net-Zero policy of reducing carbon emissions by 2050 completely unrealistic so that it will have to be substantially re-thought.

Governments aren’t good at rethinking bad policies even when they’re minor policies, and Net-Zero isn’t a minor policy. Once President Biden entered office, every government in the West had committed itself to Net-Zero policies and Boris Johnson had held a vast international conference to make that commitment as dramatic and as unsayable as possible. 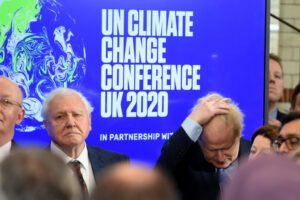 You see the problem. If you nail yourself to a sinking ship, you must learn not only how to swim but also how to remove nails from planks. That’s too embarrassing for modern Western governments to admit publicly. They want to combine—and camouflage—these two exercises with lectures on the unchangeable necessity of nails remaining in planks. Accordingly, as the priorities for energy policy change in order to resist Putin’s Russia, all the secondary policies that Net-Zero requires are trundled out to establish the falsehood that energy priorities remain unchanged and unchangeable. The result is what’s known as “cognitive dissonance” or following contradictory policies simultaneously.

Here, for instance, is a recent report from the Guardian via Yahoo News that Northern Irish farmers have been instructed to cull their herds by more than 500,000 cattle and 700,000 sheep to reduce methane emissions (from cow and sheep farts) in order to meet “legally binding climate targets” required for Net-Zero. You may have missed this news. Understandably. But you are more likely to have come across two much bigger current news stories.

The first is that Britain is fighting a major diplomatic war with the European Union over the Northern Ireland protocol that imposes an internal United Kingdom customs barrier in the Irish Sea damaging to, among others, Northern Irish farmers. The second is that the British people are facing a massive “cost of living” crisis as the bills for Covid, lockdown costs, and Net-Zero regulations cascade onto the U.K. Treasury which promptly passes them onto the voters in the form of higher taxes and soaring energy bills. Both these crises will now be made worse for British people, and in particular for the farmers in Northern Ireland, by the need to abide by Net-Zero policies even though they’ve been made irrelevant by the post-Ukraine energy re-think.

The farmers will face serious loss of income, the government will be mired in a political crisis, and the hard-pressed U.K. consumer will have to pay higher prices for beef and lamb—when he or she can find them that is, since the (quietly stated) aim of the policy is to get people to eat less meat by providing less of it in supermarkets. In practice many people will reduce other purchases in order to continue eating the same amounts of meat at considerably higher prices. The cost of living crisis will be aggravated, tax revenues will fall, and market signals will be replaced by administrative commands--with the usual results. A policy of making people poorer turns out to be quite expensive—as the next news story shows in spades. 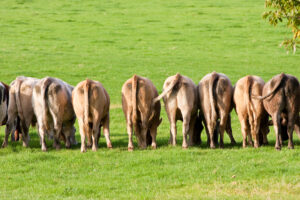 In happier times: beef on the hoof.

Britain has a National Infrastructure Commission—not many people know that—which is looking at ways to fund the change from heating homes with gas boilers to doing so with ground-based electric heat pumps. It will offer the government its advice next year, but the NIC chairman, former Whitehall mandarin Sir John Armitt, has kindly given us a preview of how its collective mind is working.

He told the Daily Telegraph that a ban on new gas boilers would have to be imposed in order to force consumers to buy heat pumps instead. In his own mellifluous words:

Why would you move to a heat pump at somewhere between £5-£15,000 as long as you can buy or exchange for a new gas boiler for £1,500? The only way that you can make such a significant shift is by saying, well, ‘from a particular date, you will not be able to buy a new gas boiler’.

Good question—and one that the political class answered some time ago in Whitehall but that the voters are really being asked for the first time. Not unfittingly therefore Sir John replied to himself as follows:.

As long as we hold 2050 net zero targets, close to our hearts, there is going to be a tension. Because to get to that point, it’s going to require very big long-term decisions which will cost money. And then at the same time, no politician wants voters on its back because the price of energy is going up. So yes, there is a tension, which requires a very honest debate and discussion. [My italics]

The most honest response to that is that the only people in Britain who seriously hold Net-Zero targets close to their hearts are senior civil servants and the kind of radical environmentalist protesters who glue themselves to the road and obstruct traffic in preference to rational argument. Government ministers used to be in that category, but the Russo-Ukraine war is forcing them to confront the facts of life and death and of politics too.

In energy policy the facts are that the West can’t afford to sustain Ukraine in its resistance to Russia by relying either on Russian supplies of oil and gas or on renewable energy sources such as wind and sun. Both are inherently unreliable. Inevitably, therefore, we will be later in switching to renewables, using fossil fuels for longer than we had planned, and looking for new sources of fossil fuels and employing new methods such as fracking to do so.

In short we will gradually abandon—or in the softer language of bureaucracy—extend the Net-Zero targets to a later date. That being so, why do we prevent people eating what they wish and force them to spend large sums on expensive heat pumps that—final piece of honesty—don’t actually warm their homes as well as the heaters they already have. It shouldn't cost so much money simply to save a government's face.