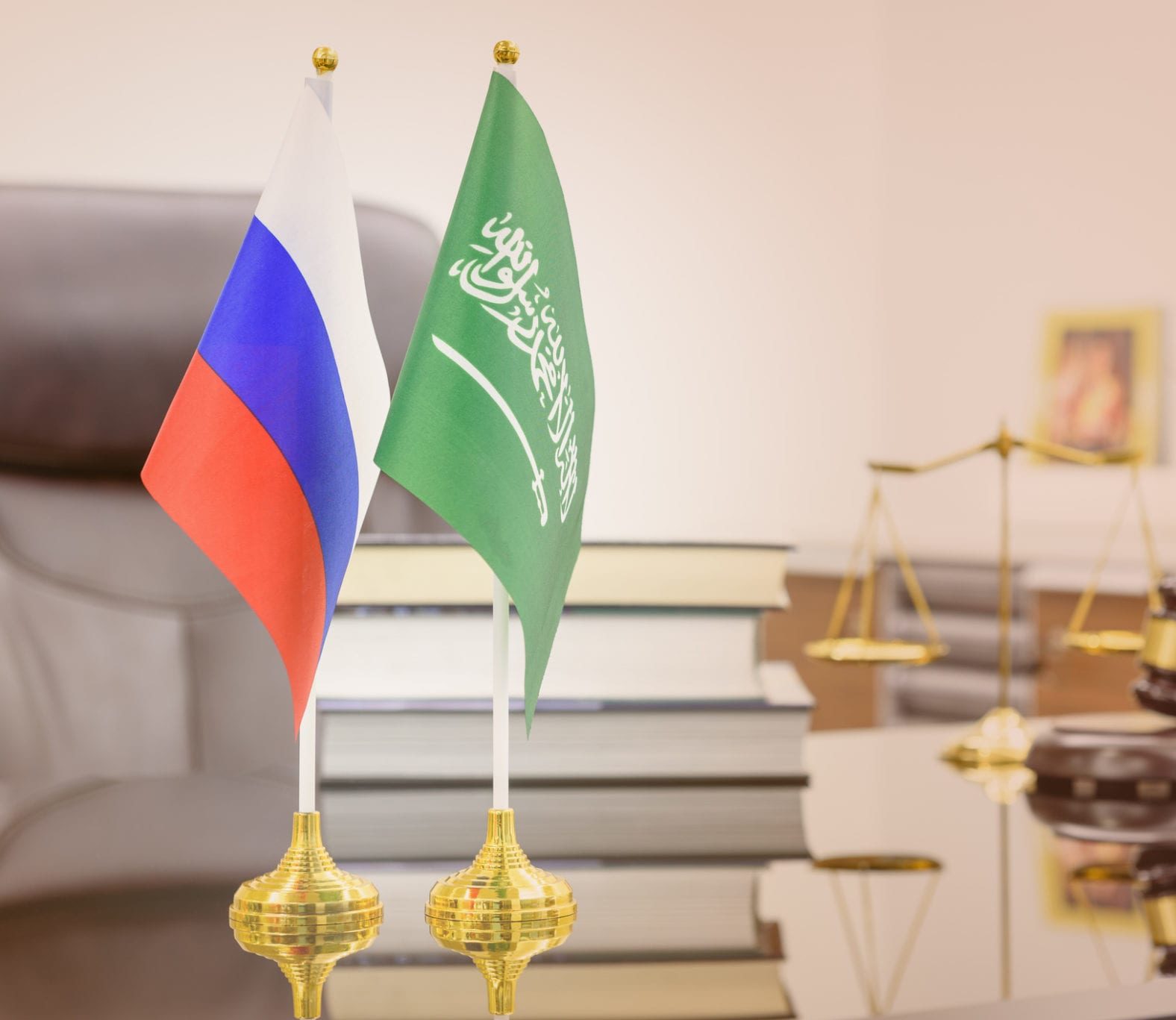 The oil-price war between Russia and Saudi Arabia has at least temporarily come to an end.

Saudi Arabia, Russia and the U.S. agreed to lead a multinational coalition in major oil-production cuts after a drop in demand due to the coronavirus crisis and a Saudi-Russian feud devastated oil prices. The deal, sealed Sunday, came after President Trump intervened to help resolve a Saudi-Mexico standoff that jeopardized the broader pact.

As part of the agreement, 23 countries committed to withhold collectively 9.7 million barrels a day of oil from global markets. The deal, designed to address a mounting oil glut resulting from the pandemic’s erosion of demand, seeks to withhold a record amount of crude from markets—over 13% of world production. The U.S. has never been so active in forging a pact like this.

Mr. Trump, on Twitter, said the deal will “save hundreds of thousands of energy jobs in the United States,” and he thanked the Russian and Saudi Arabian leaders for their cooperation.

Trump will get no credit for this, of course, but he also had no choice but to intervene. The rebirth of the American oil industry has been a cornerstone of the formerly booming economy under this president, and a vivid reproach to his predecessor's gleeful defeatism.

The Left, however, has seen the price war as (curiously) a good thing, hoping it will cause the collapse of the energy industry and thus allow them to continue to peddle their "green" snake oil. The stabilization of prices is meant to tightrope-walk the line between cheap gasoline and the maintenance of jobs in the oil fields of North America; under the terms of the deal, the U.S. will maintain production at current levels. With the Wuhan virus currently keeping the western world confined to quarters, demand for oil has fallen precipitously, but should Europe, Canada, and the U.S. return to normal soon, the summer driving season could be a record-breaker.

The deal is slated to take effect on May 1. What effect the deal will have on prices remains to be seen:

After a week-long marathon of bilateral calls and video conferences of ministers from the OPEC+ alliance and the Group of 20 nations, an agreement finally emerged to tackle the impact of the pandemic on oil demand. Prices rose about 1% to around $32 a barrel in London after swinging wildly in the first few minutes of trading following the deal. The focus now shifts to whether the cut will be enough to dent the massive glut that keeps growing as the virus shuts down the global economy.

The talks had almost fallen apart late last week -- amid resistance from Mexico -- but came back from the brink after a weekend of urgent diplomacy. President Donald Trump intervened, helping broker the final compromise. “Unprecedented measures for unprecedented times,”said Ed Morse, a veteran oil watcher who is head of commodities research at Citigroup Inc. “Unprecedented in historical discussions of production cuts, the U.S. played a critical role in brokering between Saudi Arabia and Russia for the new OPEC+ accord.”

OPEC+ will cut 9.7 million barrels a day -- just below the initial proposal of 10 million.

“OPEC+ started the fire, and it was their responsibility to put it out,” Jason Kenney, the premier of Alberta, Canada’s biggest oil-producing province, said in a Twitter post. “Many challenging months ahead with very low demand and huge inventories, but at least now there is path to recovery.”

In the long run, breaking OPEC will continue to be a key tenet of American foreign policy, but thanks to the boom of the past three years, the Arabs and their allies can longer hold the industrialized world hostage with their monopolistic control of the oil fields. Already, the Mexicans are beginning to edge toward the exit. Another geopolitical upside has been the souring of the Russian-Saudi alliance, as the price war drove a wedge between Vladimir Putin (who relies on strong oil prices to keep his country, and his regime, afloat) and the Saudi ruling family.

Since 2016, oil has constituted the core of the deepening Saudi–Russia relations. Riyadh and Moscow have been coordinating under the umbrella of OPEC+ to stabilize the oil market and keep the oil prices at beneficial levels. In December 2019, the Saudi oil minister envisioned that OPEC’s deal to curb oil production with non-OPEC allies, including Russia, would stand the test of time, and remain steadfast “until death do us apart”. Three months later, Riyadh and Moscow waged an oil war against each other resulting in the sharpest drop in oil prices in around two decades.

The impact of the oil war on Saudi foreign policy is obvious. Feeling the pain of the low oil prices and the high costs of their regional adventures, the Saudis seem to be constrained now more than ever. Their priorities are shifting, and because of the pandemic and the oil war, they need to inject a lot of money in the domestic arena. Last week, Riyadh decided to announce a unilateral ceasefire in Yemen.