A View from the Bakken Oil Fields 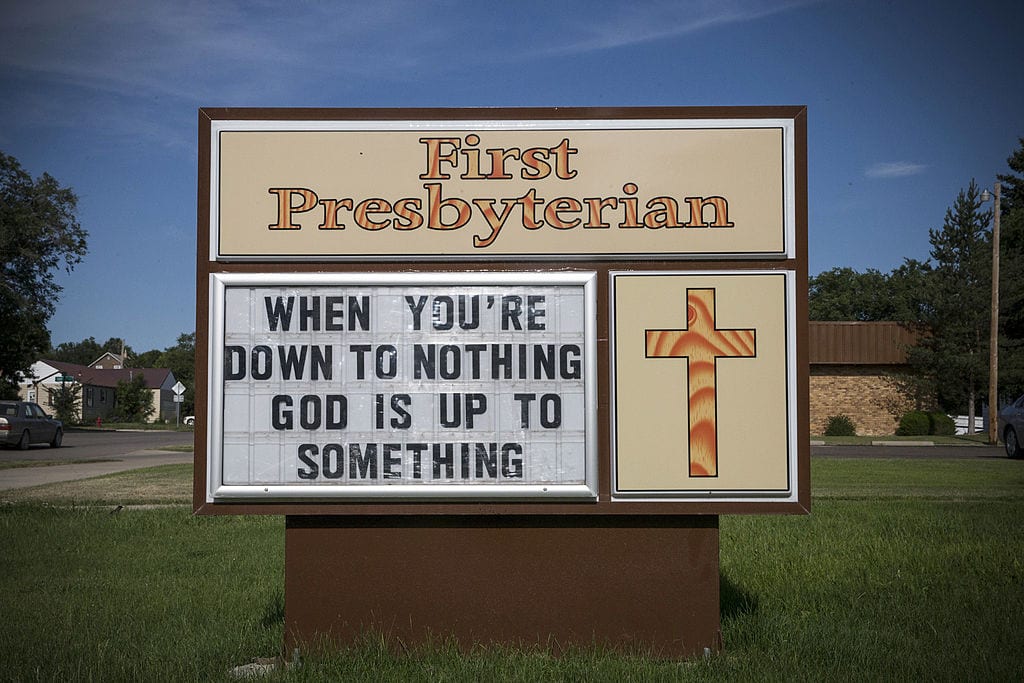 As you drive into western North Dakota it becomes painfully evident that the energy industry has hit the pause button. There is an eerie stillness. The roads are less trafficked than is typical in this wide-open prairie country. Even the flares are smaller, dancing less wildly in the wind as if to communicate that they know the music has stopped… and there aren’t enough chairs for everyone across the oil and gas industry.

Statistics tell part of this painful story. It's a tale of supply meeting demand in a virus-laden, economic brawl that has left both sides wounded and bleeding. On the supply side, the industry is hemorrhaging revenue, jobs, talent, and institutional knowledge. There is simply too much oil and gas being produced for the current global demand. On the demand side, input prices are low. But everyone is locked in their houses, hunkered down for a statistically unlikely contraction of a largely non-fatal cold.

Even Russia, one of the instigators of this international, global throw-down that seeks to harm North American shale producers, is now feeling market pressures. Their commitment to increase production has led to storage shortages for them, like the rest of the industry has been already experiencing. According to Department of Energy officials, the talks between the U.S., Russia and Saudi Arabia will soon yield fruit with Russia committing to reducing production.

But substantial harm has already been done to American shale producers. As of this week, the rig count in North Dakota is down 35 percent, from 53 to 35. Expectations by the North Dakota Petroleum Council are that the number could drop to as low as 25. Layoffs are abundant for service companies. According to One Basin One Way, an industry orientation and training partnership, oil and gas employs somewhere between 35,000-50,000 employees. While official layoff counts are not available because it is difficult to get real time data, estimates are that there could be thousands of layoffs in North Dakota in the coming weeks and months. Some industry sources suggest as many as 70-75 percent of service companies will close their operations due to limited or no cash reserves, contracted employees returning to their families in other states, and an inability to ensure work into the future. With the memory of the 2016 market softening and related economic pain still a topic in therapy sessions for many owners and workers alike, many owners know they cannot withstand the 24+ month road to recovery of higher prices.

To further underscore the current reality, consider that 3,600 of the nearly 16,000 producing wells in North Dakota have been "shut in" over the last few weeks. Wells get shut in when the cost to operate the well is more than the revenue that could be realized by continuing to operate it. Current market conditions have driven some producers to make this decision. This is essentially asset retirement.

While prices have fallen to 18 year lows recently, storage is perhaps a more immediate challenge to producers and refiners alike. Traditional tanks have long been filled, as were many vessels. Now, even rail tankers have become an storage option. The U.S. government is trying to offer some help to the producers in the form of storage capacity. The Strategic Petroleum Reserve (SPR) will be open for an initial tranche of 30 million barrels. Awards will be handed down next week and the SPR will be able to accept oil beginning in May, if not sooner. With a daily capacity of 685,000 barrels, opening the strategic reserves will help with storage issues for the next 45 days. The hope is that within that period demand will begin to pick up, even as prices remain low. A second tranche is slated to open to accept another 45 million barrels.

On the demand side, well…that’s a reality everyone is experiencing. Equally bloodied are the consumers and businesses who use the refined product as a normal part of their everyday lives. Shutting down a national and global economy hopefully has cleared up any question about whether "trickle-down economics" is real: it’s an affirmative. Global daily consumption has fallen from 100 million barrels to 30 million. So while the price of the input is low, so is the demand for the output of refined products. As such, refineries are trying to limit their runs while they store what they are refining. They are hoping the storm breaks and global demand comes roaring back.

We can only hope that job seekers from all the shuttered businesses around the world decide to drive and fly great distances in their attempts to get re-employed.