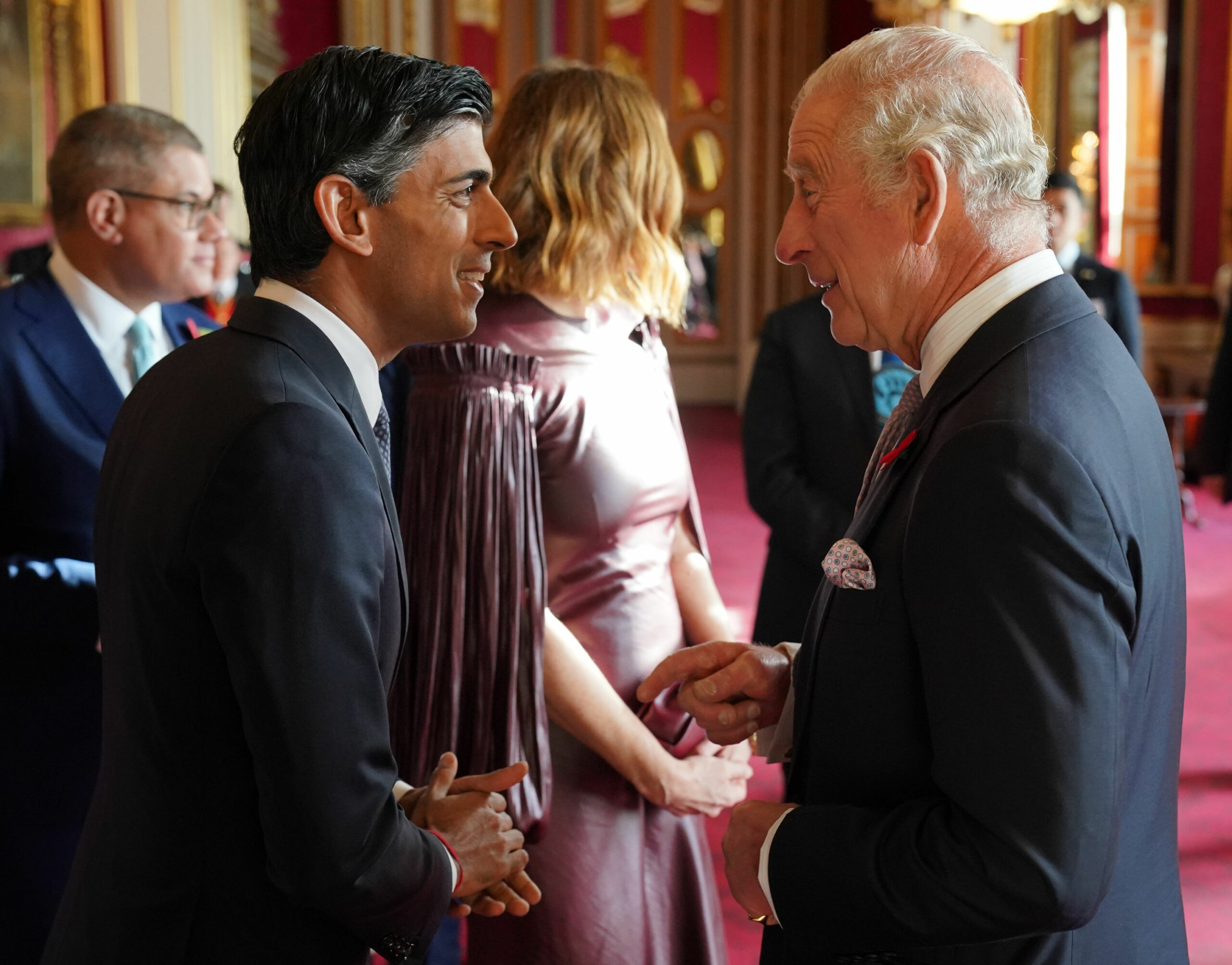 Time to save the planet, dear boy. Now get on with it.

Writing a few days ago on Britain's new prime minister, Rishi Sunak, this author expressed some hope that his decision to reimpose a nationwide ban on fracking (a ban which Sunak had opposed when standing for leader, it should be noted), "was merely Sunak recognizing the reality on the ground, which is that fracking isn't particularly popular among elected MPs," and suggested this objectively bad decision would be offset by other, saner resource sector tweaks. Sunak himself argued that the platform the party was elected on in 2019 promised a fracking ban, and he felt bound to respect that. Fair enough.

But now Sunak has deflated those hopes. After saying on several occasions that he had no intention of attending this year's United Nations Climate Change Conference in Sharm el-Sheikh, Egypt (known as COP27), Sunak has once again changed course, and while spouted hackneyed warmist jibberish to boot:

There is no long-term prosperity without action on climate change.

There is no energy security without investing in renewables.

That is why I will attend @COP27P next week: to deliver on Glasgow's legacy of building a secure and sustainable future.

Sure, Rishi, all of human prosperity depends upon the rich-and-powerful flying their private jets to Egypt to sit around in air conditioned rooms talking about how important you all are.

Sunak's elevation has been widely touted as a return to "grown-up" governance. But, as the British journalist Ben Sixsmith points out in a piece about Sunak, to call a major politician "a grown-up" is to damn him with faint praise. "Grown-up" in politics, Sixsmith argues, is a codeword for someone who makes journalists feel all warm and fuzzy inside. They invariably wear nice suits, have sensible haircuts, and speak fluidly and confidently when a microphone is in their face. What they say is of little importance.

This writer is less certain on that last point. To me, the title "grown-up" is bestowed by the media upon those who have promised not to offend elite sensibilities on any important topic. It isn't a partisan designation -- there are plenty of ostensibly right-of-center figures who have been so complimented, with George Bush the elder, John McCain, and Mitt Romney being standouts in this category. Of course, it is worth mentioning that ultimately losing elections is what allowed those three to maintain their "grown-up" status.

This is something Rishi should probably take note of as he begins his Green-ward turn. Meanwhile, his change-of-heart is winning praise from all of the wrong people in British life. For instance:

But his U-turn will count for nothing unless he reverses the rest of the Tories' eco-cidal agenda.

Funny how the Strange New Respect a move like this inspires can't even sustain itself for the life of an entire tweet.