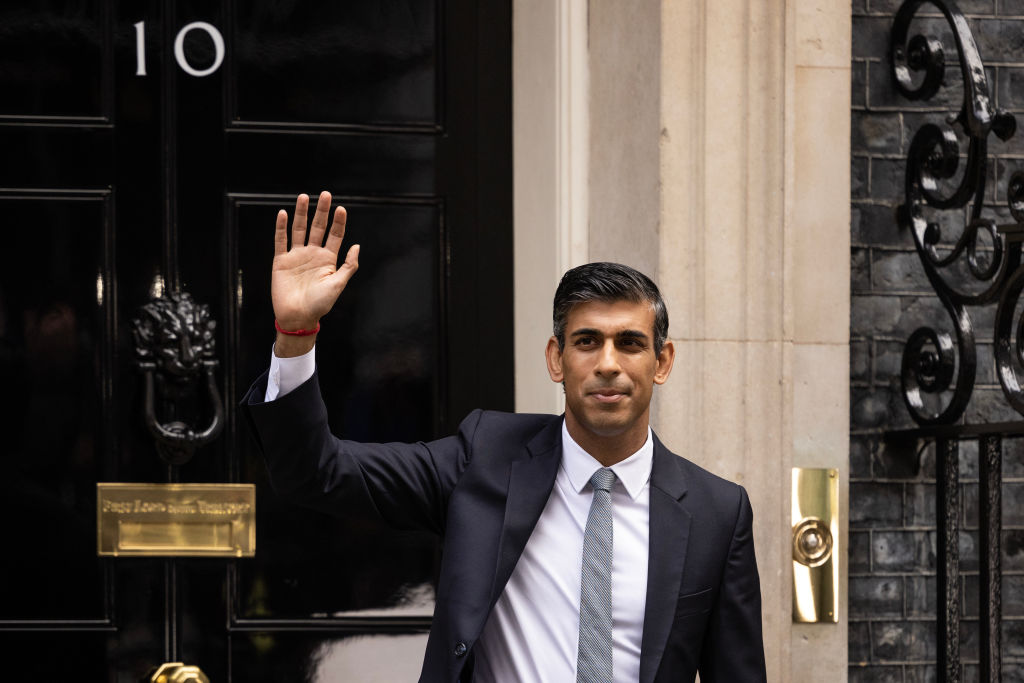 When last we looked in on the soap opera of British politics, Liz Truss had resigned as prime minister after 44 days in office, and it looked likely that the recently-defenestrated Boris Johnson might be on his way back in, much more quickly than even he had imagined. Well, Johnson himself scuppered that possibility, deciding at the last minute that he didn't have enough support among the Tories in parliament to govern effectively, and withdrawing himself from consideration. That left Rishi Sunak, who had placed second to Liz Truss in the long form leadership race just a few weeks ago, as the only serious candidate, allowing his colleagues to declare him the winner without all of the hassle of having to consult the actual members of the party. Very neat and tidy, that.

In any event, among his first acts as prime minister was to reimpose the Johnson's governments ban on fracking, which Truss had briefly done away with. Reversing what was perhaps the best policy of his predecessor -- one which laid the foundation for dealing with the country's long-term energy needs after years of environmentalist arglebargle -- doesn't speak well of him. Perhaps, as Andrew Stuttaford suggests, this was merely Sunak recognizing the reality on the ground, which is that fracking isn't particularly popular among elected MPs, even those in his own party, and that "this was not a drill worth dying on." The roundabout way that this policy was announced -- half-heartedly in an exchange in the House of Commons, with a confirmatory press release later -- suggests that this might be the case.

Stuttaford continues, "It will be more interesting to see if he retains Truss’s plans to issue up to a hundred more licenses for oil and gas. His past record suggests that he will, which is encouraging." Lets hope for the sake of the country that he does.

Still, this issue is not going to go away. As so-called renewables fail to live up to the promise of utopians, nations without reliable energy sources will be increasingly left behind. Some will lean into nuclear. Some will bring back coal. Some are blessed with oil and natural gas; and if they want to remain major powers, they'll make use of it.

And some will just return to the Stone Age, which has been the goal of "environmentalists" all along.