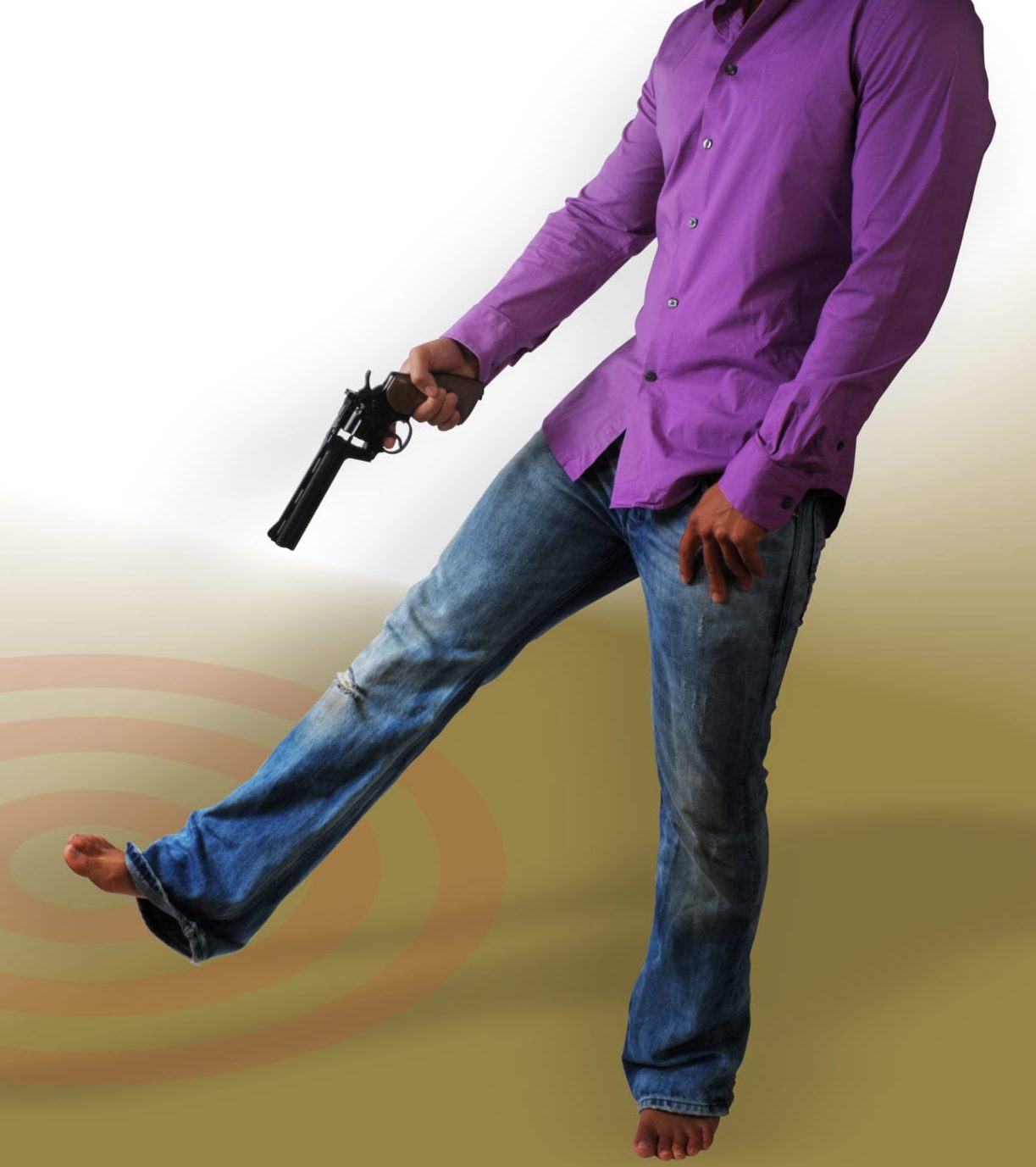 Last week I wondered about the state of the environmentalist movement as we move -- as we are, with increasing rapidity -- into a post-prosperity world. My point was that environmentalism, at least in its anti-human excesses, could only really exist at a time when our material well-being was all but assured and lots of people felt the need to collectively disregard their mother's advice to not go searching for trouble. It is an ideology for spoiled rich kids who can't imagine a future in which they'll have to work hard to put food on their plate and a roof over their head.

Rex Murphy -- one of the few Canadian columnists consistently worth reading -- makes a similar point here. In essence, he argues, Canada has forgotten what it means to live by the sweat of its brow, that it has allowed itself to be distracted by fashionable causes and lost its grip on the bread and butter issues which make it possible for all of us to survive, even before we can thrive. This pandemic has laid all of that bare.

Canada has almost all it needs. But the country, or more properly its government, has disconnected from priority concerns to become preoccupied with issues over which it has no real influence. Drop the nonsense preoccupations that distract or supersede from our real interests, for example, that seat on the UN’s useless security council, and drop specifically this idle idea that we can change the planet’s climate in 2100.

As said, we are providentially supplied with massive natural resources. Yet, we have hamstrung the most fundamental of our industries, put it under the most specious of restraints, collapsed a central sector, one absolutely vital to a modern economy. The energy industry has been made a pariah, and mining next to energy, absent both of which the world cannot function. The fact that the bountiful resources of a whole province are landlocked is and has been a true national scandal. It defies reason itself.

The stability of our economy should not be shackled to the noxious policies of Russia and Saudi Arabia, nor should the thousands of workers in the energy and mining sectors be cast aside for the delusive and worrisome ambitions of international and national pressure groups organized around global warming. Our economy, post-COVID-19, will need to run on every cylinder, and after years of undermining these central industries, we will painfully taste the harvest of this lunatic obsession....

Environmentalism is a detractive enterprise. It is a self-wound to the idea of national self-sufficiency.

Self-sufficiency, for Murphy, is central to the project of a nation taking care of its own citizens, but that that's not how Canada's elite are trained to think. They much prefer to be "Perky Canada", virtue signalling to the world -- hence Justin Trudeau's refusal to even postpone his carbon tax hike -- even at a moment when the rest of the world's people are too busy to be impressed.

Whether you're Canadian or not, take a moment to read the whole column which is full to the brim with good sense.