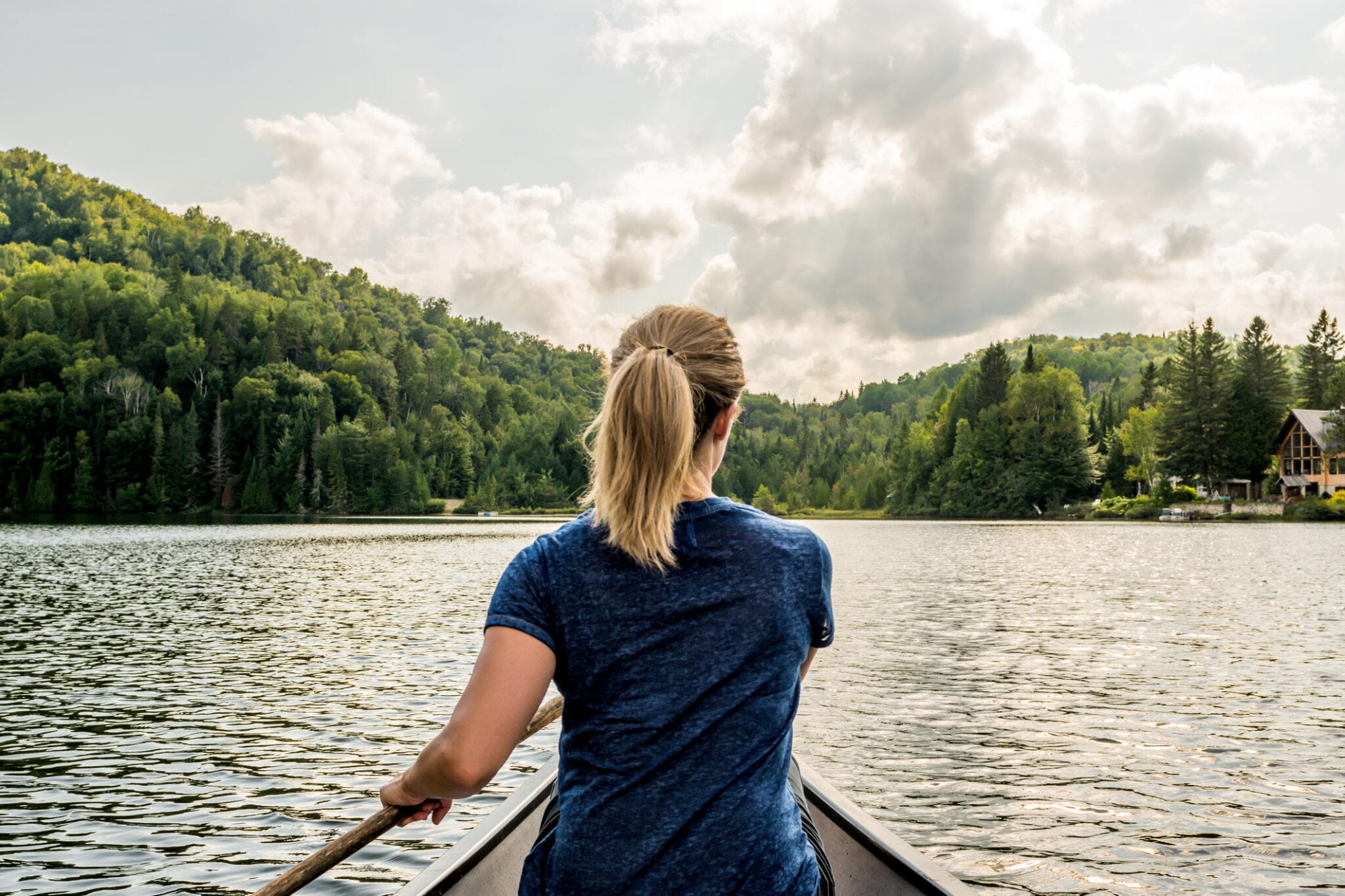 All green, all good. Some effort required.

Back in June I wrote about a new Ottawa-based task force called Resilient Recovery, whose objective is to recommend "sustainable" government action to counteract the economic consequences of the pandemic and lockdowns. What made this group newsworthy was that it counted among its members  former Justin Trudeau advisor Gerald Butts, who'd recently returned to the world of highly remunerative enviro-activism after falling on his sword to mitigate the electoral consequences of Trudeau's inappropriate actions during the SNC-Lavalin scandal. Butts, of course, still has the PM's ear, which makes him an attractive target for any green group with big dreams and a few bucks to spend.

After what were no doubt two grueling months of slaving over hot policy proposals in the balmy Ontario summer, Resilient Recovery have released their preliminary report and, well, its so predictable that it could have been published alongside the press release announcing their formation.

The No. 1 proposal... suggests the federal government spend over $27 billion on retrofitting buildings to be more energy efficient.... Other recommendations include moving more quickly to build widescale use and accessibility of zero-emission vehicles and to support the retention and attraction of clean vehicle manufacturers in Canada. The group also wants to see the federal government accelerate investments in the renewable energy sectors; spend more on restoring and conserving natural infrastructure and invest in ways to make working for and creating green businesses easier and more sustainable.

Task force member Andy Chisholm explains in the piece linked above that their "ultimate goal is to ensure Canada is focusing on the future and the needs of the country in the years and decades to come if and when it starts to roll out billions of dollars in economic stimulus once the health emergency spending phase is over." They recommend $50 billion expenditures, on top of the quarter of a trillion in new debt Canada has already taken on over the course of the pandemic, in response to which Canada's credit rating was downgraded, and probably not for the last time.

The liberal reply is that the added debt will go towards creating jobs at a time when Canada is seeing higher unemployment rates than any other G7 country, and fair enough -- that's a noble goal in the midst of an unprecedented crisis, however manufactured. Still, to invest (borrowed money!) so heavily in an unproductive industry in an already precarious economy is, in a word, nuts.

A sane response would be to capitalize on Canada's abundant natural resources by lowering the regulatory burden on the oil and gas industry at a time when it has been dealt a difficult blow. Prices are down, but the sector is still standing, and it would have more money to pump into Canada's economy if it weren't spending so much dealing with federal red tape. Moreover, it wouldn't cost tax-payers a penny.

I bet that never even occurred to them.