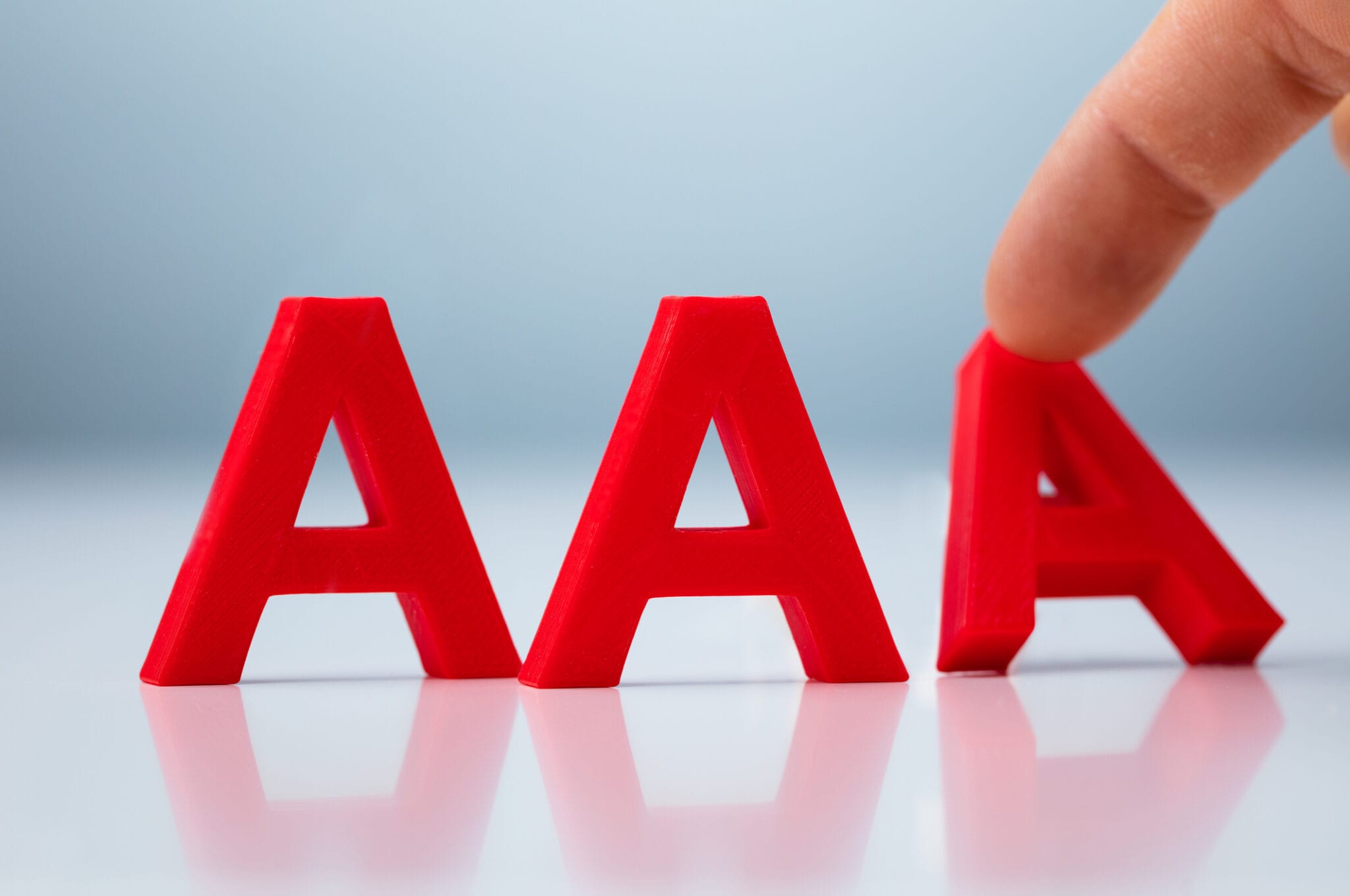 Fitch Ratings, one of the big three global credit rating agencies, has announced it's downgrading Canada's credit rating from AAA to AA+. This is due to the tremendous debt -- roughly a quarter of a trillion dollars -- the Canadian government took on to prop up the economy during the COVID-19 lockdowns.

Though the Trudeau government was quick to argue that Canada's economy remains strong and that the country in an ideal position to turn things around, this does have the potential to significantly increase the cost of government borrowing and of doing business. That danger, moreover, will be amplified if, as some think, there are further downgrades to come:

David Rosenberg... has been predicting a downgrade on Canada’s sovereign debt since late April and thinks this won’t be the last. “The real question is: What took so long?’ .... Canada’s excessively leveraged national balance sheet has looked a lot like China, Italy and Greece for quite a while.” While Ottawa may appear to be in “solid” financial shape to some, this has “masked bloated debt ratios” in households, business sectors, and most of the provinces, he said. “This won’t be the last ratings cut, I can assure you,” said Rosenberg.

Now, it is true that governments worldwide have responded to the pandemic by racking up what would normally be unthinkable amounts of debt. Consequently, it is likely that Canada won't be the only country to have its rating downgraded.

But one thing that makes Canada unique is the shame that its governing elite feels about one of the pillars of its economy. As Dan McTeague of Canadians for Affordable Energy said the other day in an excellent piece on Erin O'Toole's environmentalist pitch in the CPC leadership contest,

Rather than championing Canada's hydrocarbon industry and creating economic growth with our country’s wealth of natural resources, O’Toole’s policies seem most focused on maintaining the what-seems-to-be-required, green-is-god image of so many politicians.... Our natural resources are an asset to this country, not a liability. They keep energy affordable, and give us one of the highest standards of living. O’Toole and other political candidates seem determined to remain blind to that fact.

You would hope that this turn of events would cause Canada's governing class to thank its lucky stars for the energy sector, a potential launchpad for recovery. But unfortunately they'll probably keep just hoping for pats on the head from similarly green-obsessed organizations like the UN  -- and how's that been working out for them?

Eventually someone is going to have to grow up and start taking things seriously.