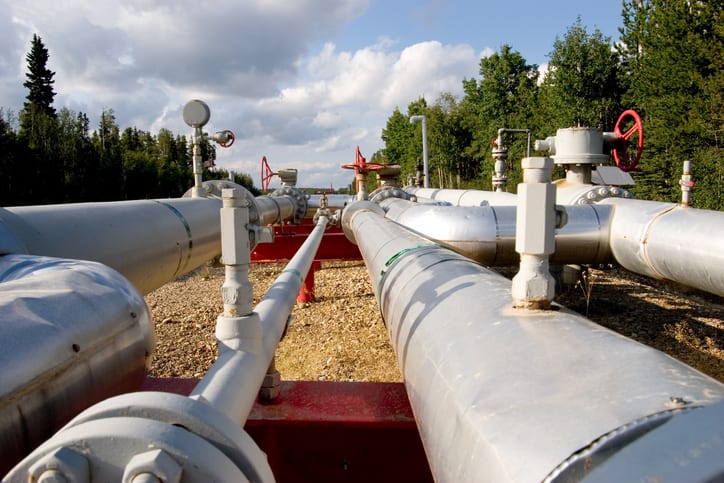 Why does the Biden administration hate America?

For two years we at The Pipeline have argued that petroleum products, the life's blood of the modern world, are going to be produced somewhere, and that it would be best if they were produced by us and our allies rather than by nations such as Russia, Saudia Arabia, Iran, or Venezuela. Keeping oil and gas production at home ensures that that life's blood keeps flowing, and that we aren't as affected by the whims of a Vladimir Putin or an Ayatollah Khomeini as their subjects are.

It prevents us from having to depend on the political stability of the oft-unstable Strait of Hormuz or Russian borderlands which have been fought over for a millennium. And it empowers us to ensure that our resource sector is both abiding by reasonable environmental standards and free of the human rights abuses so common in nations like those mentioned above.

Russia's war in Ukraine has demonstrated the utter necessity of this position, making it so obvious that anyone with half-a-brain could see it. So, of course, the Biden administration is headed in the opposite direction. On Tuesday, bowing to bi-partisan pressure, Washington announced a ban on oil imports from Russia. This decision in itself is commendable -- the West's addiction to Russian oil has helped fund Putin's war effort, and it would be silly for us to condemn the shelling of Ukrainian cities while essentially paying for the shells. Unsurprisingly, gasoline prices skyrocketed in response, hitting record highs this week, records which will probably be eclipsed in the coming days, with some predicting that we will see averages of 6 dollars per gallon before too long.

The correct response from the White House would be to back off its war on domestic oil and gas production, revisit the Keystone XL pipeline and get back to issuing oil and gas leases on federal land. Yes, it would take months for the first drops of this new product to enter circulation, but the knowledge that it is coming would exert downward pressure on the market, bringing down prices in the near-term while insulating us against shocks further down the road.

Instead, the Biden team has apparently settled on a malignant two-pronged response:

I used to tweet, as a joke, that the Dem answer to high gas prices was to say "all the poors can just go buy a Tesla."

And then, in the face of nearly $5/gallon gas...they actually said it. https://t.co/8emNwsLM8S

This is madness, and even Democrats have started to notice. Senators Jon Tester and Joe Manchin have been quite vocal about the insanity, with the former asking why we would give an economic boon to "countries who don't share our values" when we could ramp up production here, and the latter saying, "Go back to the policies that we had before.... that's all we're asking."

Quite right, and eminently reasonable. Which is why it isn't gonna happen.