The Oil- and Gas-Lease Ban is a Big Deal 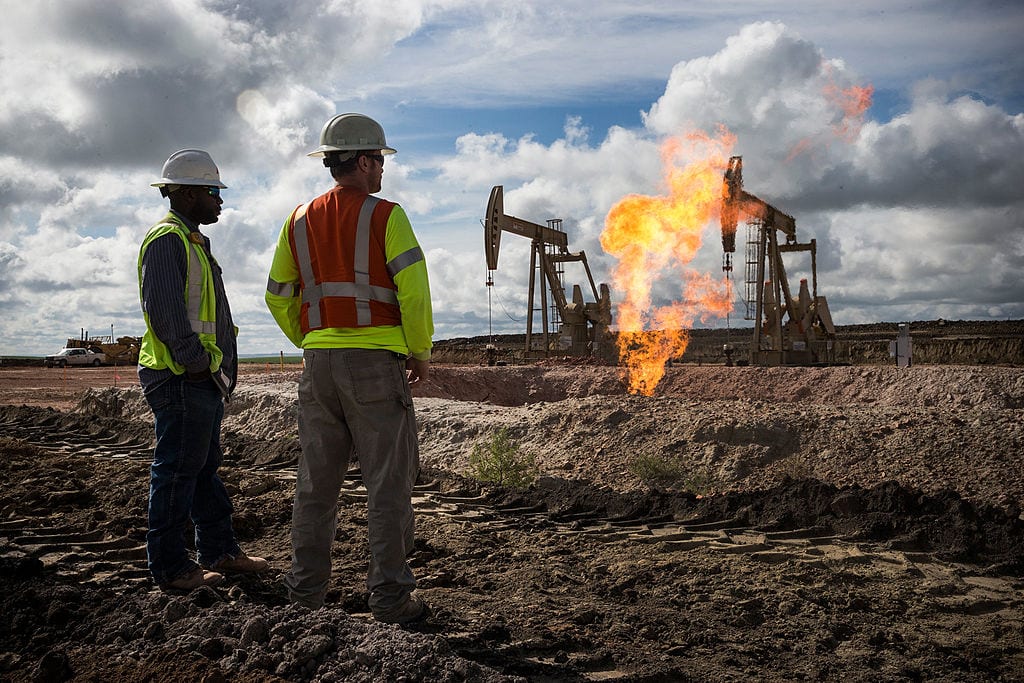 Joe Biden's opening salvo of executive orders included a lot of headline grabbers, what with the termination of Keystone XL and the triumphant return of the Paris climate agreement. Less commented upon, however, was his order putting a temporary (for now) moratorium on oil and gas leases on federal land.

But this is a bigger deal that you might think -- 22 percent of American oil production and 12 percent of natural gas extraction occurs on federal land. Those numbers go up precipitously when you look at some of our western states -- according to the American Petroleum Institute, federal land production accounts for well over 92 percent of Wyoming's production, half of New Mexico’s, 42 percent of Colorado's, and 63 percent of Utah's.

As those numbers make clear, a move against these leases will cause profound disruption in the natural resource industry. It will also have serious governmental repercussions. As Shawn Regan explains in a recent article entitled The Cost of Not Drilling:  “revenues from energy development on federal land and in offshore waters are a major source of federal income, second only to tax revenue.”

Moreover, the revenue they generate is split between the federal government and the states, and it is in the latter where their loss will really be felt. Oil and gas revenue account for a full 20 percent of New Mexico’s budget, and much of the $150 million Wyoming receives in revenue from these leases annually are earmarked for K-12 education. A recent study by the University of Wyoming estimated that an extended lease moratorium could cost the states $1.6 billion per year on average.

It's worth noting that the initial lease freeze covered Native American tribal lands, but after some strenuous pushback -- the American Petroleum Institute quotes a letter from Utah’s Ute Indian tribe as saying “Your order is a direct attack on our economy, sovereignty, and our right to self-determination” -- an exemption was granted. This included the direction that “the Secretary of the Interior shall engage with Tribal authorities regarding the development and management of renewable and conventional energy resources on Tribal lands.”

To this the Wall Street Journal’s editorial board quips “States also have sovereign rights under the Constitution. Why isn’t the Administration engaging with them?”