The Pot Calling the Anthracite Black 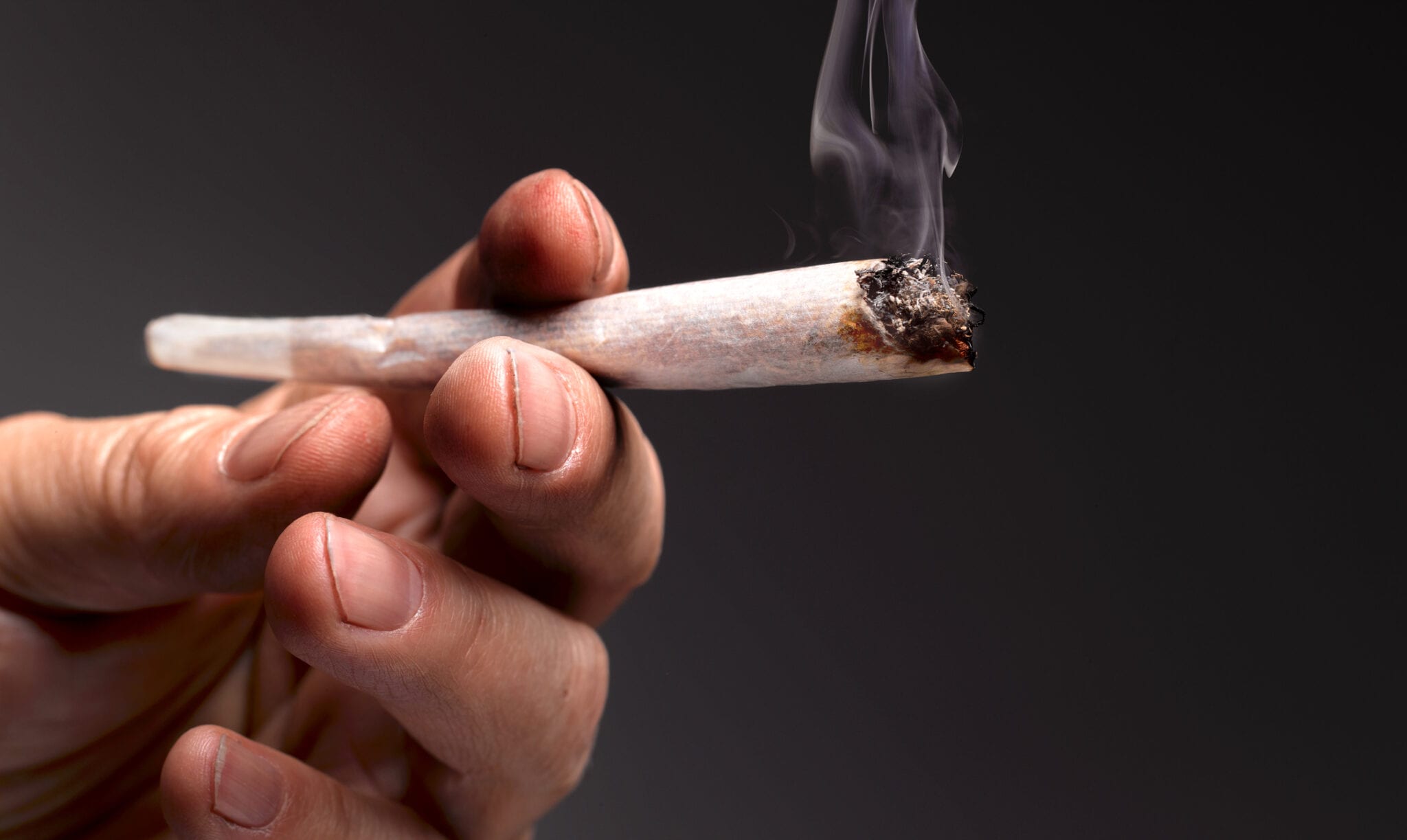 What a dilemma for the flower children! A recent study has determined that "legal cannabis production in Colorado emits more greenhouse gases than the state’s coal mining industry."

Hailey Summers and her colleagues at Colorado State University have quantified and analysed the greenhouse gas emissions produced by cannabis growers. They found that emissions varied widely by state, from 2.3 to 5.2 tonnes of carbon dioxide equivalent (CO2e) per kilogram of dried flower produced. In Colorado, the emissions add up to around 2.6 megatonnes of CO2e, which is more than that from the state’s coal mining at 1.8 megatonnes of CO2e. “The emissions that come from growing 1 ounce [of cannabis] ... is about the same as burning 7 to 16 gallons of gasoline,” says Summers.

Environmentalists have no qualms about calling for the destruction of whole industries for even the remotest potential environmental benefit, but something tells me that they will allow the burgeoning legal pot regime off without even a slap on the wrist. It's a hot industry right now -- a researcher for the above mentioned study points out that "the profit margins [for legal cannabis] are so huge that you don’t have to be making super energy-conscious decisions” -- and it wouldn't be surprising to find that a lot of the people who pump money into radical environmentalism are also heavily invested in pot.

Making green from green for green, you might say.

There might be another cost/benefit calculation to their reefer madness of course. After all, without legions of stupefied youths, would the environmentalist movement exist at all?

One comment on “The Pot Calling the Anthracite Black”