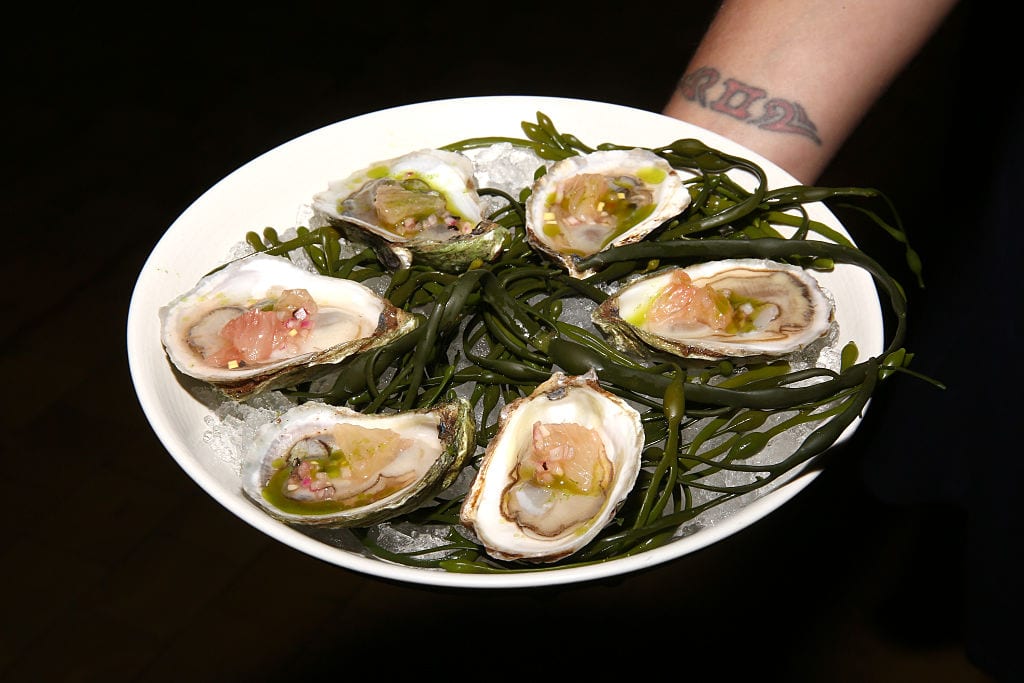 Seems like just yesterday we learned that oysters play a big role in preserving our oceans. They prevent erosion and filter the pollutants out of it: “A single oyster can filter 50 gallons (227 liters) of water a day according to the US National Oceanic and Atmospheric Administration.” The worry last year was that the oyster beds were dying off and we needed to do more to protect them to save the oceans.

Some climate experts, however, now warn us off oyster farming. It seems shellfish fart (like most living creatures, even yeast) and well, that can lead to climate change, they say.

A study published in the Scientific Reports journal shows that clams, mussels and oysters produce one-tenth of methane and nitrous oxide gases in the Baltic Sea as a result of digestion. Therefore, researchers have warned that shellfish “may play an important but overlooked role in regulating greenhouse gas production”.

Methane and nitrous oxide gases have a far greater warming potential than carbon dioxide so bodies of water without or with fewer shellfish record lower methane release rates. Increased synthetic fertiliser use and agricultural activities are known to have caused extensive nutrient enrichment in coastal waters and the study highlighted how this has been recognised as “the principal driver for the enhanced GHG flux from aquatic environments."

The study authors insisted that although these creatures have been releasing greenhouse gases for millions of years without a noticeable impact on the climate, things could change now because of the growing human population, its impact on the environment and the plans to increase aquatic food production. Population growth means that options like increasing shellfish in people’s diets are being considered. If the findings of the study hold true for other parts of the world as well, it is possible that these plans could lead to increased greenhouse gas emissions.

Cows and shellfish probably aren’t the only ones releasing noxious gas into the atmosphere. I think.