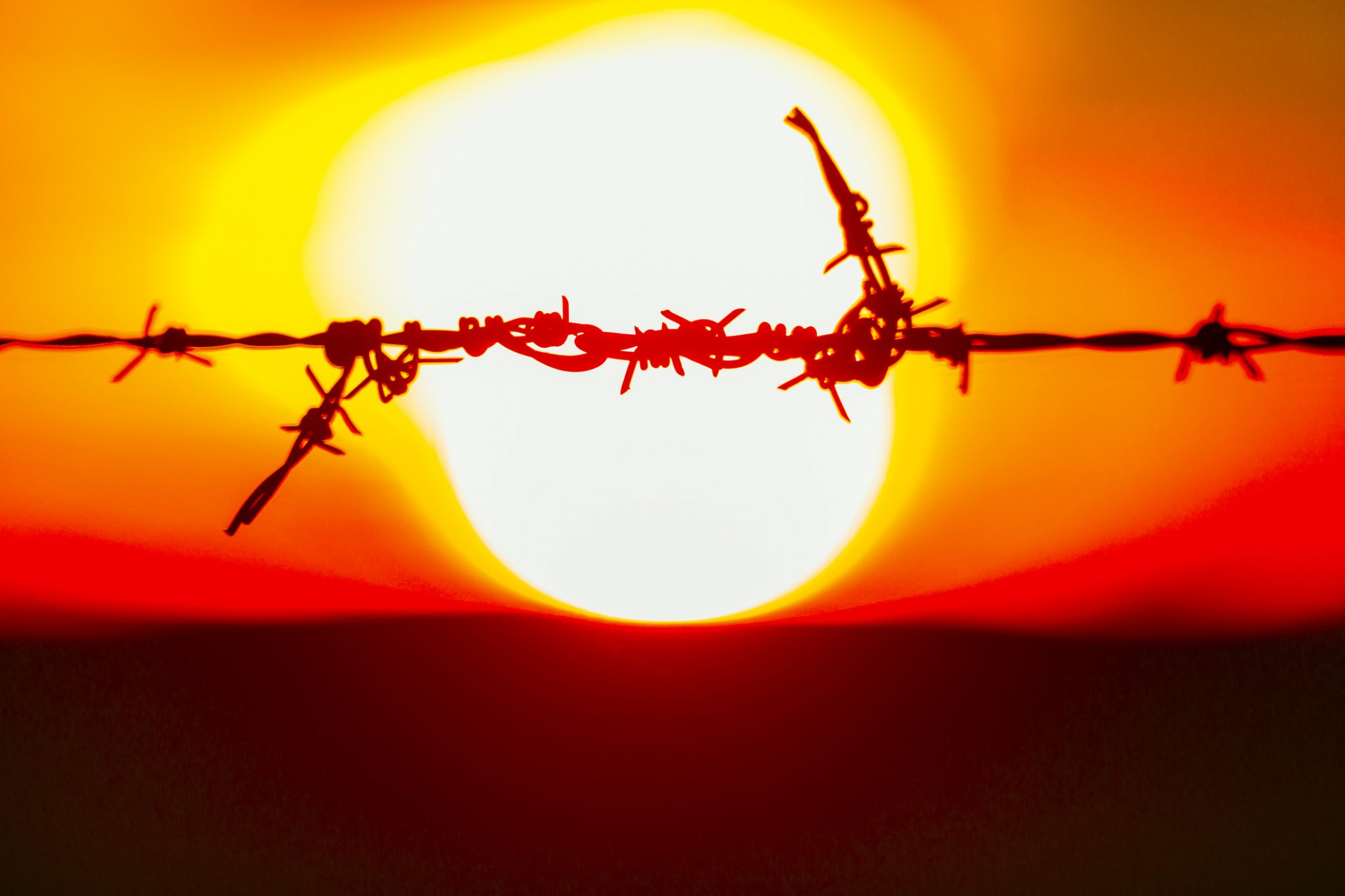 For your protection, comrade.

Liberals are always banging on about "comprehensive" solutions to this or that generally non-existent problem. "Comprehensiveness" appeals to their innate control-freakism, their passion for "settled" issues (such as science, or abortion), their faith in a priestly class of secular experts to guide the unwashed, and most of all their desire to supervise both their surroundings and their fellow man. The 20th century was filled with such examples, from Mussolini's Fascism to Hitler's National Socialism, to Marxist-Leninism and Stalinist Communism, to Maoism in China. The death tolls ran into the many, many millions, but so what? Comprehensiveness doesn't come either cheap or easy. After all, another word for "comprehensive" is "totalitarian."

That their "comprehensive" solution to the largely illusory "problem" of "climate change" would destroy the legacy of Western technological civilization from the Industrial Revolution to the present is of no moment to them since they, personally, would not suffer in the slightest. Like the nomenklatura of the old Soviet Union, they exempt themselves from the more onerous strictures they've prescribed for the hoi polloi. After all, what good are private jets and beachfront property if you can't use and enjoy them?

The masses, however, are still stubbornly refusing to cooperate. So it has been with unutterable joy that the international Left has greeted the timely arrival of the coronavirus as a wedge with which to crack open the commoners' resistance to their desired "new normal," a world that will make the human ant farm that is China look like Texas by comparison.

Behold the once-respectable British magazine, The Economist, which like most other formerly journalistic organizations in Britain, Europe, and the U.S., has gone all in for the Brave New World in which the citizenry sacrifices liberty for safety and the slaves thank their masters for taking care of them:

"The first law of Ecology,” as the environmentalist Barry Commoner put it some five decades ago, is that “Everything Is Connected With Everything Else”. That is particularly true of global warming. It ties together almost all of the world’s means of transport, manufacture and growth; its buried geological past and its melting Arctic ice. Like the covid-19 pandemic, climate change is a global problem. They both feed a sense of unease by being the result of everyday human behaviour at the same time as being propelled by unbiddable forces supremely indifferent to humanity. The responses to both require levels of co-operation that governments find hard. To help readers appreciate these challenges, The Economist is running a series of six weekly climate briefs alongside its extensive covid-19 coverage. The first looks at the politics of climate change. Other themes include climate science, carbon cycles and the energy transition.

"The first looks at the politics of climate change." Of course it does: to a thoroughly politicized media, everything is a political issue. Newspapers and magazines once had dedicated science and medical beat reporters with backgrounds in the fields they were covering. Like the arts, the science beats was not the province of general-assignment reporters but of specialists: sending City Hall reporters to cover the opera or the latest developments in vaccines would have been unthinkable. Not, that is, if the publication wanted to retain any credibility with its readers.

Today, everything is political. At the root of every story concerning just about anything is this fundamental premise: how will this affect the next election? In the current climate, this has been expanded to: how can we use this to destroy Trump/conservatives/the Republicans/Christians/white men/other enemies of the people? Just yesterday, The New York Times essentially awarded itself a Pulitzer Prize for its bogus "1619 Project," a thoroughly dishonest piece of crude cultural-Marxist clickbait masquerading as resentful historical revisionism whose central thesis was that the preservation of African slavery was the principal reason for the American Revolution.

As it was designed to do, The New York Times’ woefully mistaken 1619 Project just won a Pulitzer Prize. Worse, the award for commentary actually went to Nikole Hannah-Jones for her essay introducing the series — that is, to the article that brought the most sustained criticism from historians across the spectrum for its naked errors of fact.

The project’s central conceit is that “out of slavery grew nearly everything that has truly made America exceptional: its economic might, its industrial power, its electoral system.” Hannah-Jones even argued that the main reason American Revolution was fought to preserve slavery — a claim so contrary to the truth that the Times eventually corrected that part of her essay, though only to add two words: Now it says “some of” the founders fought chiefly for that reason.

Apparently, willful error can now win you the most elite prize in journalism.

Ah, but facts don't matter any more -- and, minus facts, it's easy to win journalism's equivalent of an Oscar. Post-modernist "facts" are mere constructs, to be manipulated by the media for partisan political advantage. Never mind that slavery was far from the animating principle behind the Founders' desire for personal and political freedom. Never mind that Abraham Lincoln and Ulysses S. Grant puts their careers and lives on the line to free black Americans, and that Lincoln died for it. Never mind that the "climate" has changed, and will continue to change, countless times. And never mind that prior to this year, a severe but still minor virus like Wuhan, never shut down those very industries the Greens wish to destroy.

What a coincidence. And how convenient that the tightening "comprehensive solutions" to the waning coronavirus panic/pandemic should be exactly the same as the comprehensive solutions to "global warming." And how wonderful that the formerly adversarial media has become such a willing mouthpiece for governments everywhere.

In his farewell address, President Eisenhower -- the supreme Allied commander in World War II -- famously warned of the "military-industrial" complex that even by 1961, when he left office, had wrapped the Pentagon's tentacles around the institutions of government. Today, we might more aptly worry about the political-media complex, abetted by the tech companies, that comprehensively controls the means of discussion, and wants to make damn sure that you never realize it.