Manipulating Our Kids for 'Social and Emotional' Purposes 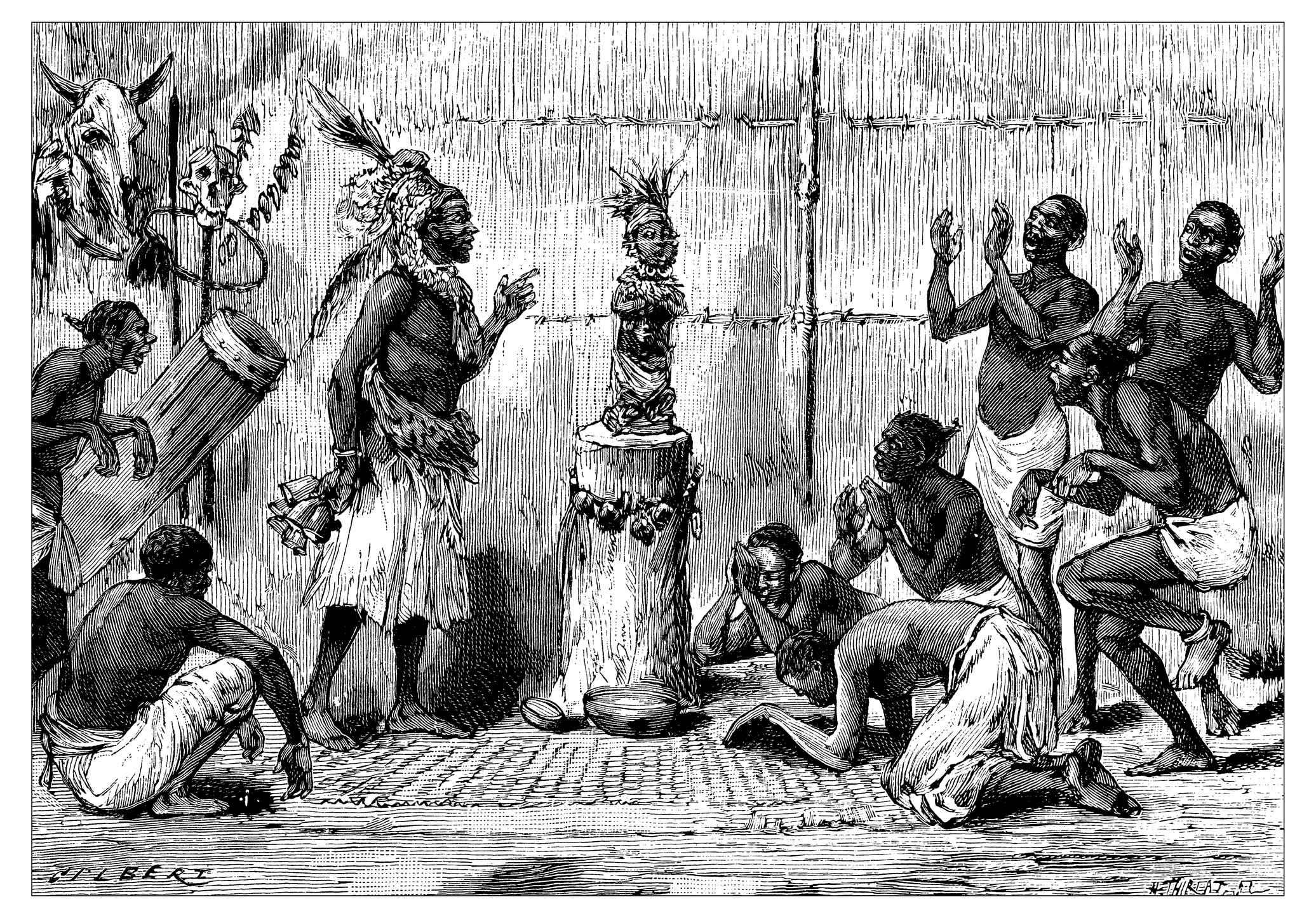 It's now clear that a generation has been indoctrinated in the public schools to believe that gender is a fluid construct, and therefore children should be supported in mutilating their bodies to become the sex they prefer; that structural racism by whites against blacks is the overwhelming reality in America, requiring reverse racism to "fix’" things; and that climate change will doom life on earth in the next 30 years unless radical changes are made in Western society and the civilizational ethos undergirding it. We must give up fossil fuels, individualism, and free choice in favor of decisions by unelected elites about energy resources.

All of this figures in the “Great Reset.” It constitutes a radicalization of America, and a repudiation of our national values. It’s worth asking, how was this accomplished in a school day in which reading, math, and science needed to be taught? The answer is that the subject matter curriculum – environmental science, for instance – was changed. But to really indoctrinate children, the lessons had to go deeper than any mere science course could manage.

The major delivery system for the trans/Critical Race Theory/"climate change" agendas is a curriculum called Social and Emotional Learning – SEL for short, which is now pervasive in American classrooms. The concept was invented in the late 1960s by James Comer, a Yale Professor of education, to help children at a low-achieving, ghetto school in New Haven to acquire some social and self-management skills that their impoverished, poorly educated parents could not impart, the theory being that this would help with academic achievement. 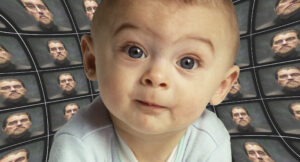 It worked. By the late 1980s the original target schools were scoring much higher on standardized tests, as students learned emotional self-regulation and how to get along with others by building healthy relationships.

So, naturally, SEL spread. And morphed. Starting in 1994, left-wing education foundations adopted it. These days it is found in schools across the country – all 50 states have adopted it for at least some students. As has the world; SEL went wholly woke on race after 2020, and has spread like wildfire since the Covid closures ended. Many of its pedagogical goals are embedded in, and therefore measured by, the federal Every Student Succeeds Act (ESSA). It has become a great deal more invasively therapeutic even as it has edged out traditional, straightforward pedagogy by which teachers convey subject matter to students.

The conservative critique is that SEL is moral education without reference to either traditional Judeo-Christian principles or traditional Western values. That is, morality without God and political ideology that negates individualism, personal freedoms, and capitalism. In particular, it uses an overemphasis on empathy to inculcate new values. Naturally not all parents want the state teaching morals and values to their children, especially where the school version will conflict with what parents teach at home. According to Kimberly Ells, writing in The Federalist, it “displaces parents as transmitters of values; pushes social learning ahead of substance; instills ‘pluralistic thinking’; aligns with global, not local or national goals.”

The other major critique is that school becomes group therapy. Robert Pondiscio, an AEI Education Fellow told Pipeline that the problem is that “teachers are encouraged to become quasi-therapists to the degree that they take liberties with the curriculum. And they are functionally encouraged to do this.” This leaves us with a politicized education in therapeutic language, which is harder for a child to resist than, say, a controversial ‘fact’ that a parent might contradict. The CRT and trans agendas are far more pronounced in SEL culture, but climate change is third. 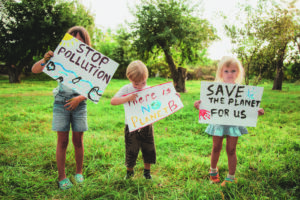 The Collaborative for Academic, Social and Emotional Learning is the organization responsible for promulgating SEL domestically and worldwide. They are funded by, among others, the NoVo Foundation, which focuses on "ending violence against women and girls." In 2016 – the Collaborative set up test programs in eight states to measure all K-12 students on five non-cognitive elements: self-awareness, self-management, social awareness, relationship skills, and responsible decision-making. Now all American pre-K kids are tested for competence in these skills.

The International Society for Technology in Education, an educational lesson planning website, offers “Three Strategies for Integrating SEL Into Environmental Science Projects.” It includes the (welcome) admonition to lessen the anxiety with which Greta Thunberg imbued the subject for children.

Social and emotional learning is no longer just an American tool. The United Nations Educational, Scientific and Cultural Organization (UNESCO has adopted it as a format for equalizing First and Third world economic conditions. Socialist educators in India use UNESCO rubrics to promulgate ideology that will push First World youth world to give up fossil fuels to fix the unrelated Third World mess. Because empathy = equity.

In one blog post from UNESCO’s Mahatma Gandhi Institute for Peace and Sustainable Development, teachers are encouraged to adapt ‘immersive storytelling,’ in the form of short films and photography, to making students aware of the impending planetary destruction. The Gandhi Institute, in a 2021 workshop, taught that “Education that makes full use of SEL has a major role to play in generating shifts in mindsets and behaviors, which are critical for the achievement of all the Social Development Goals, in particular 1 (no poverty), 12 (responsible consumption and production), 13 (climate action), 15 (life on land), 3 (health and well-being), 16 (peace and rule of law), etc.”

To specifically face the challenges of sustainability: Anxiety is arising among people, especially youth, being part of the generation of an “apocalyptic future” to whom we need to offer a pedagogy for hope valuing SEL so that they are able to engage in society in a constructive manner, knowing that there is an uncertain future. Encouraging learners to undertake transformative action to address sustainability challenges requires SEL in order to promote skills such as persistence and determination as well as empathetic awareness of the interconnectedness of people to the planet, which is one of the key features of the new global framework.

There are dozens of others examples, from all around the world. SEL is where woke starts.