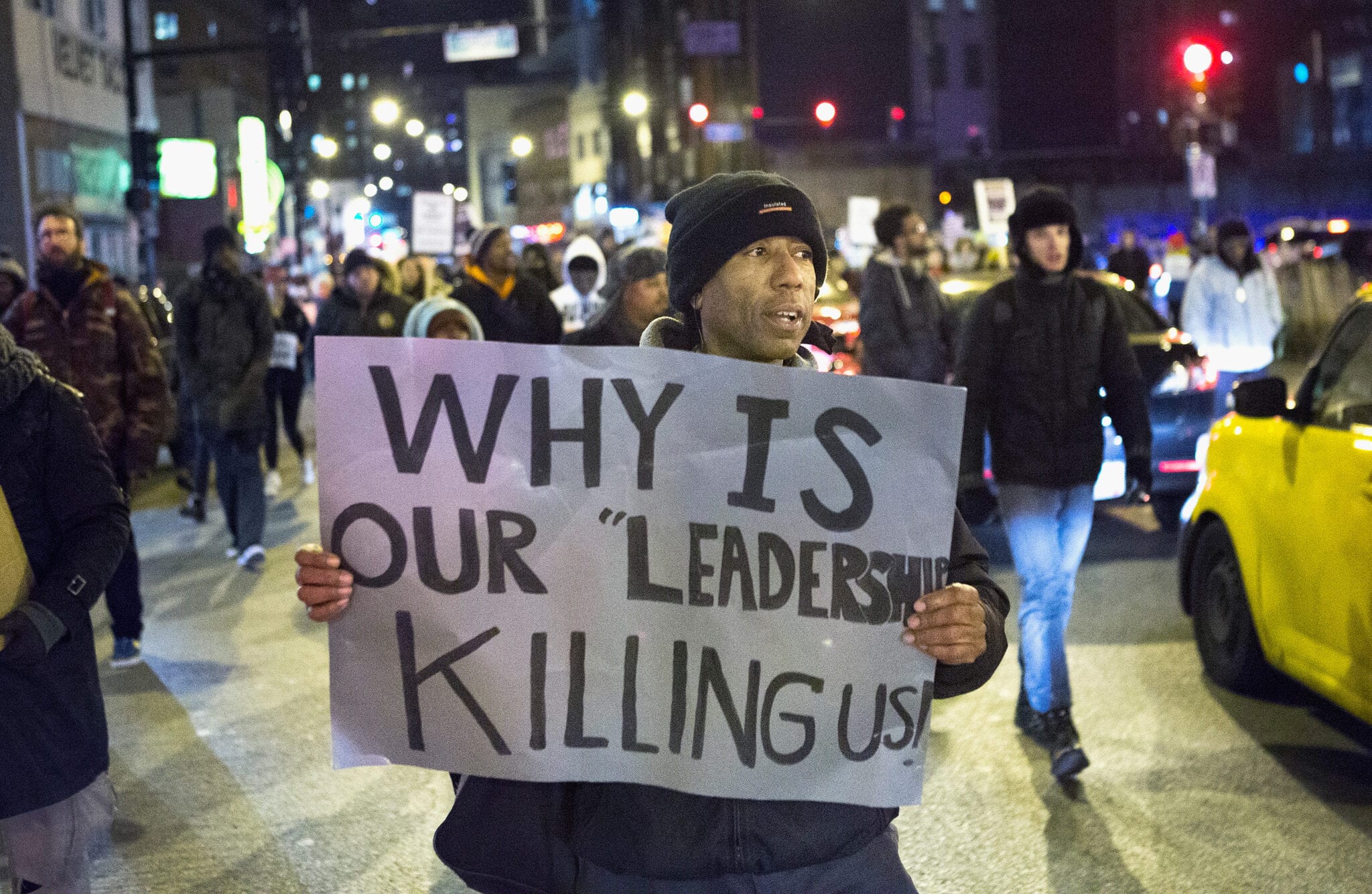 Only rarely do present circumstances so align themselves as to reveal the future with clarity. We are in such a period right now, and to those willing to open their eyes to it, the future staring back at them is bleak indeed.

I worked as a police officer in Los Angeles for more than 30 years, and people of my generation may recall with dread the crime wave of the late ‘80s and early '90s, when Los Angeles saw an average of three times the number of murders as have occurred in recent years. In 1992, the Los Angeles Police Department handled 1,092 homicides. Compare this figure with 2020’s total of 349 and you get an idea of how much safer the city became in 28 years, thanks largely to the efforts of the men and women of the LAPD. But even the 349 figure was a significant increase from 2019, when 253 people were killed in L.A. Will we soon look on 2020 as the good old days? All available evidence says yes.

I’ve been writing about the coming crime wave since 2014, when Michael Brown’s death in a Ferguson, Mo., police shooting gave rise to the widely circulated lie – still believed in some quarters – that he had been killed while trying to surrender. Brown’s death and the rioting the followed led to what Heather Mac Donald described as the Ferguson Effect, in which police officers shrink from proactive crime-fighting measures for fear of becoming involved in a controversial incident. The Ferguson Effect lives on, more destructively than ever. 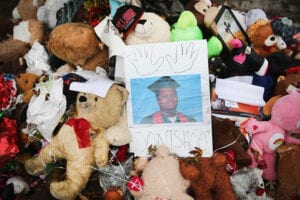 This fact is welcomed, even celebrated, by the Black Lives Matter organization and their myriad acolytes. BLM, formed in 2013 after the death of Trayvon Martin, became the leading voice in opposition to what had been the traditional responses to crime, i.e., arrests, prosecutions, and incarceration.

BLM’s influence has only grown in the years since, most especially after last year’s death of George Floyd at the hands of Minneapolis police officers, and today it is the puppet master of the far left. The news media, academia, and the entertainment industry unquestioningly, even gleefully parrot its calumnies, most prominent among which is the claim that the American criminal justice system is irredeemably racist and must be torn out root and branch in order to achieve some utopian vision of “social justice.”

It is important to note that the appending of any modifier to the word “justice” inverts, even perverts, its very meaning, and in no arena has actual justice been more perverted than in “social justice,” which at it core subordinates the interests of crime victims and the law-abiding to those of the criminals who prey upon them, revealing the enduring truth in the Old Testament wisdom that those who are kind to the cruel will be cruel to the kind. How else to explain the unhinged reaction among American elites to the April 21 police shooting of Ma’Khia Bryant in Columbus, Ohio?

Police body camera footage clearly showed Bryant, 16, was armed with a knife and in the very act of trying to stab a girl at the time she was shot. Of course we are saddened by the sight of someone being killed, most especially someone so young, but how depraved must one be to sympathize more with Bryant than with the girl she was attacking? Yet we heard voices from across the American left, from politicians to media figures to professional athletes, denouncing the officer and calling for his arrest. Had that officer not arrived and acted when and as he did, the city of Columbus and the country overall most likely would have recorded another instance of a young black person dying at the hands of another, the type of incident that happens thousands of times every year yet results in no protests, no outrage, and no indignant commentary in the newspapers or on television.

The silence among our elites to this carnage is deafening. Last year brought an alarming rise in homicides across the country, with killings up by an average of 37 percent in America’s 57 largest cities. Some cities were hit harder than others: in New York City the increase was 39 percent, in Chicago it was 55 percent, and in Milwaukee murders nearly doubled over the previous year. All told, there were 7,101 homicides in these 57 cities, the great majority of whose victims were blacks or Latinos who fell to killers of their own ethnicity.

The Washington Post reports 1,021 people in the United States were shot and killed by the police in 2020, and even if one accepts the phantasmagoric proposition that not a single one of these killings was justified, one is still left with problems so different in scale as to question the motives of those who focus on the smaller number and not the larger.

And yet that is what Black Lives Matter and their cult of followers do. Certainly an injustice was done to George Floyd, whose death has been addressed to the extent the legal system is able, but is his death more lamentable than those of the 81 other people murdered in Minneapolis last year? What of the 261 victims in St. Louis, the 437 in New York, and the 769 in Chicago? Were their lives so meanly regarded as to be insignificant to those who lecture their fellow citizens on the value of black lives?

They will not answer this question, and they will impugn the motives of anyone who dares put it forward, for to question them is obstruct the revolution they make no secret of advocating. BLM is merely the latest iteration of Marxist radicals to win the adulation of our political, academic, and media elites, the latest band of misfits to wield “Critical Theory” as a hammer and chisel (hammer and sickle?) against the pillars of Western civilization, among the foundational of which is the rule of law. 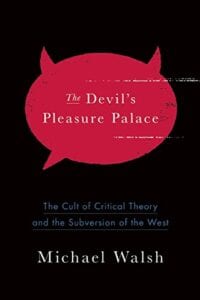 In his 2017 book The Devil’s Pleasure Palace, my friend Michael Walsh tells of the grim harvest brought by these purveyors of Critical Theory. “Look about your daily lives here in early twenty-first-century America and Western Europe,” he writes, “and see the shabbiness, hear the coarseness of speech and dialogue, witness the lowered standards not only of personal behavior but also of cultural norms, savor the shrunken horizons of the future.”

As it has in the past, America will one day repudiate the visions espoused by the neo-Marxists, but until it does, how many murdered corpses will litter our shrunken horizons?