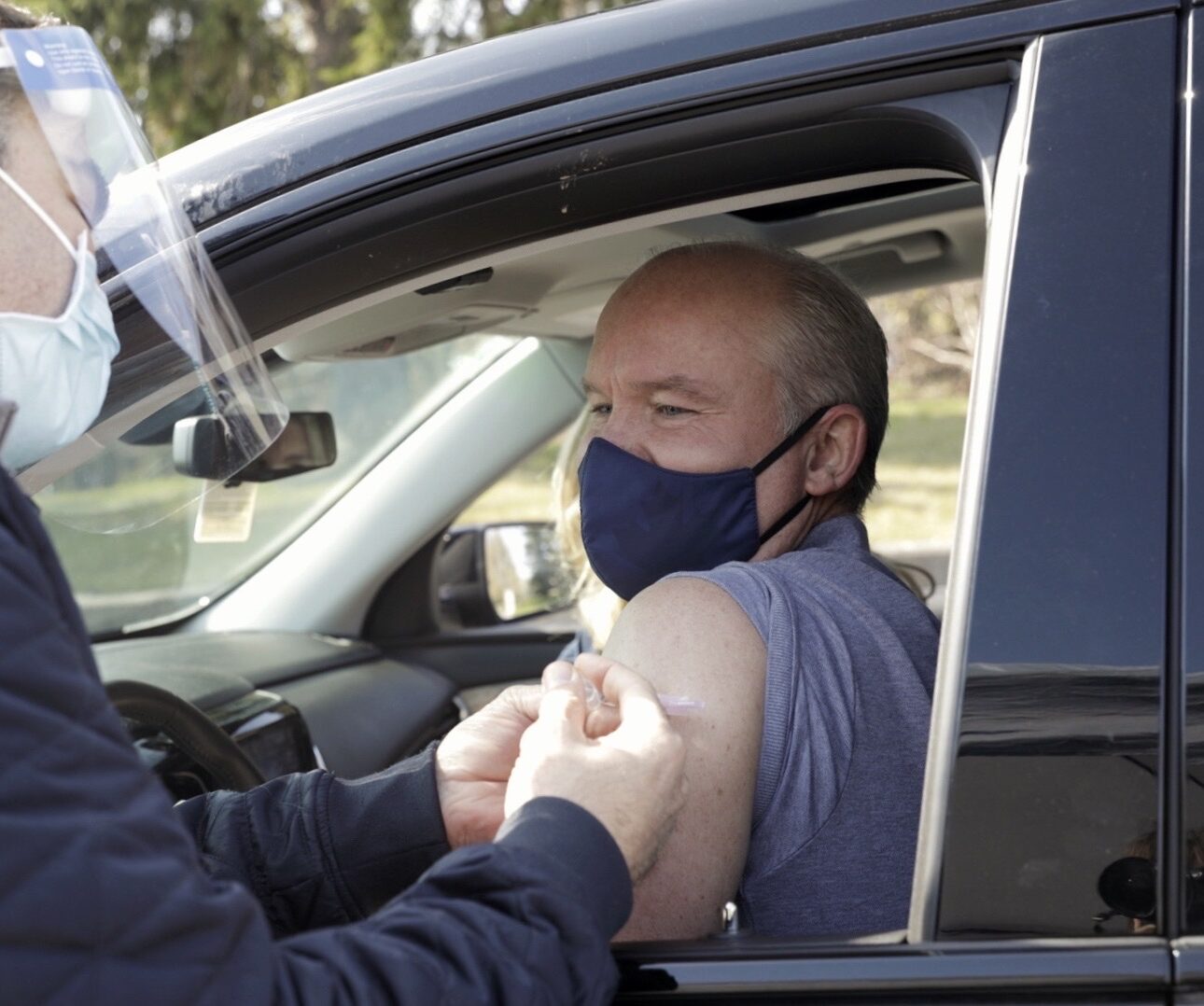 Dan McTeague, of Canadians for Affordable Energy, is dead right about Erin O'Toole's screw-ups which cost him the recent election:

O’Toole’s advisers claimed that the previous CPC campaign of Andrew Scheer had too many votes in the wrong places (Western Canada and rural Ontario) and not enough votes distributed in seat-rich (largely) urban eastern Canada. The solution: go green! Support a carbon tax and related madness. Pander to Toronto. Pander to Quebec. Then win. Here was my favourite quote attributed to an O’Toole insider, about how Conservative MPs should accept the strategy: [they’re] not willing to give up five points (in a Western riding) in order to give that to someone in Ontario for us to win there?” In other words, the CPC had “votes to burn” in Western Canada, and burn them they must in order to win over the “green” voters of Ontario and Quebec.....

In the end, CPC votes were indeed burned in Western Canada: the CPC lost 13.7% of the vote, two more seats in Edmonton and one more in Calgary. The Liberals are back in Alberta! In British Columbia, the CPC shed 70,000 or so votes from the previous election and lost 4 of its 7 CPC MPs in the Greater Vancouver Area. Altogether – so far – the CPC has lost 7 seats in the urban west, with the possibility of another loss in Winnipeg (pending a judicial recount).... But did the Western losses give gains in Ontario? The CPC picked up three new ridings in Ontario, but lost two Toronto area MPs, for a net gain of one. So, down three in Alberta, and up one in Ontario, for a net loss of two seats. And Quebec? The Tories went from ten seats to … ten seats. Zero gain.

McTeague suggests that these numbers need to be front and center as the CPC debates keeping O'Toole on as leader while his Red Tory team tries to spin the recent electoral showing as a success. Read the whole thing.