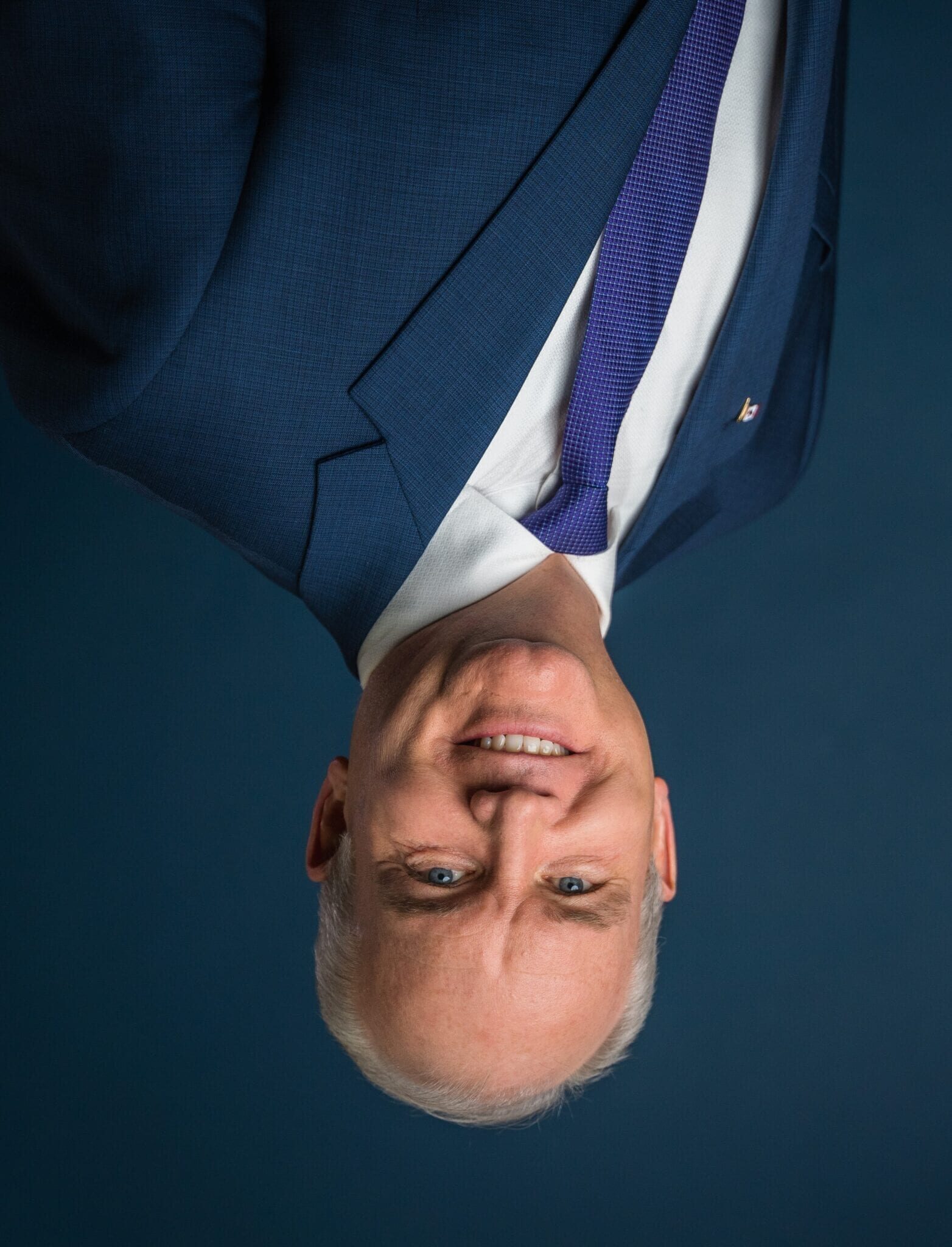 As I mentioned the other day Erin O'Toole has foolishly decided to flip-flop on the topic of Canada's carbon tax. And that's is the only way to describe this. While running for leader of the Conservative Party of Canada, O'Toole signed a pledge which read as follows:

That pledge, of course, was a big part of the reason that O'Toole beat out Peter MacKay for leadership. O'Toole appealed to the western provinces by calling MacKay a squish on resource issues. MacKay hit back, accusing O'Toole of secretly supporting the Trudeau climate agenda in one particularly heated debate. Here's Ezra Levant reluctantly commending MacKay for having O'Toole's number, and offering this conclusion on the current leader:

He might have added that it specifically disqualifies him as a leader, since -- if reports from the Toronto Star and National Post are true -- his own caucus wasn't briefed on the change. “We all first heard about this from the CBC article,” one Tory M.P. told the Post. How can he ever have the confidence of parliament if he does things like this to his own members?

Of course, not everyone was upset by this development. Some were delighted. True North highlights this tweet from Trudeau crony Gerald Butts:

Conventional wisdom used to be you couldn’t get elected in ?? on a carbon price.

Now even Conservatives think you can’t get elected without one.

Congrats to all the Canadians who made that happen. #ActonClimate https://t.co/ojZOYVOGkZ

Other measures... include a study on “new taxes on frequent flyers, non-electric luxury vehicles and second homes to deter activities that hurt the environment.” A Conservative government would also spend $1 billion on domestic electric vehicle manufacturing and an additional $1 billion to deploy hydrogen technology.

Of course, O'Toole's counter to all of this is, first, that it is necessary for winning Ontario, and second, that at least his carbon tax is better than Trudeau's. I previously mentioned Dan McTeague's refutation of the first point. To the second, I would point to Derek Fildebrandt's argument in the Western Standard that the Tory plan is actually the worse of the two:

Under Trudeau’s plan, the federal government taxes consumers in provinces that do not have their own federally-approved carbon tax, and rebates a portion of it back to those consumers to spend as they see fit. Under O’Toole’s carbon tax, the federal government will impose a similar carbon tax, but instead of rebating it, will put into ‘green cards.' These green cards will be managed by a group of bankers appointed by O’Toole, and allow carbon taxpayers to spend the money collected on government-approved green purchases.... The real difference between the Trudeau carbon tax and the O’Toole carbon tax boils down to how taxpayers are allowed to spend the money collected from them. And on this front, Justin Trudeau’s plan is somehow, unambiguously better than O’Toole’s.

Several commentators think that this gamble will hurt the CPC's electoral prospects and O'Toole's career (Brian Platt mentions Patrick Brown as the nearest analogue, who outraged the conservative grassroots when he endorsed the carbon tax, so he had no one to back him up when other scandals arose, forcing him, finally, to resign). But the ever-cheerful sage Rex Murphy is concerned about its effects on the future of Canada itself:

The Conservatives are, if the rumours are true, about to enter an election, as a pale and timid version of the Liberal party, as near-partners to the NDP and the Greens. Out West voters will throw up their hands, sigh very deeply, stay at home, and really start thinking separation is the only way to go. Really, this policy is acid to Conservative support in the West and will, for some, force a rethink of their place in Confederation.

Back when O'Toole won the leadership race, I called on him to follow the advice of his fellow Ontarian, Shania Twain, to "dance with the one[s] that brought" him, meaning the Albertans and Saskatchewaners whose support gave him the 'W'. Instead, he's listened to the political consultant class who have long held that the path to Conservative victory is to copy the Liberals in every particular and to ignore the voters that they find embarrassing.

Well that choice seems to already be paying off... for Justin Trudeau. The latest polls suggest that, going into the rumored snap election to which Murphy alluded, Liberal support sits at 39 percent, six points above what they received in the 2019 General Election, which saw them barely hold on to power with a minority government. The Conservatives, meanwhile, are down seven points from the same election, at about 27 percent.

We tried to warn him.