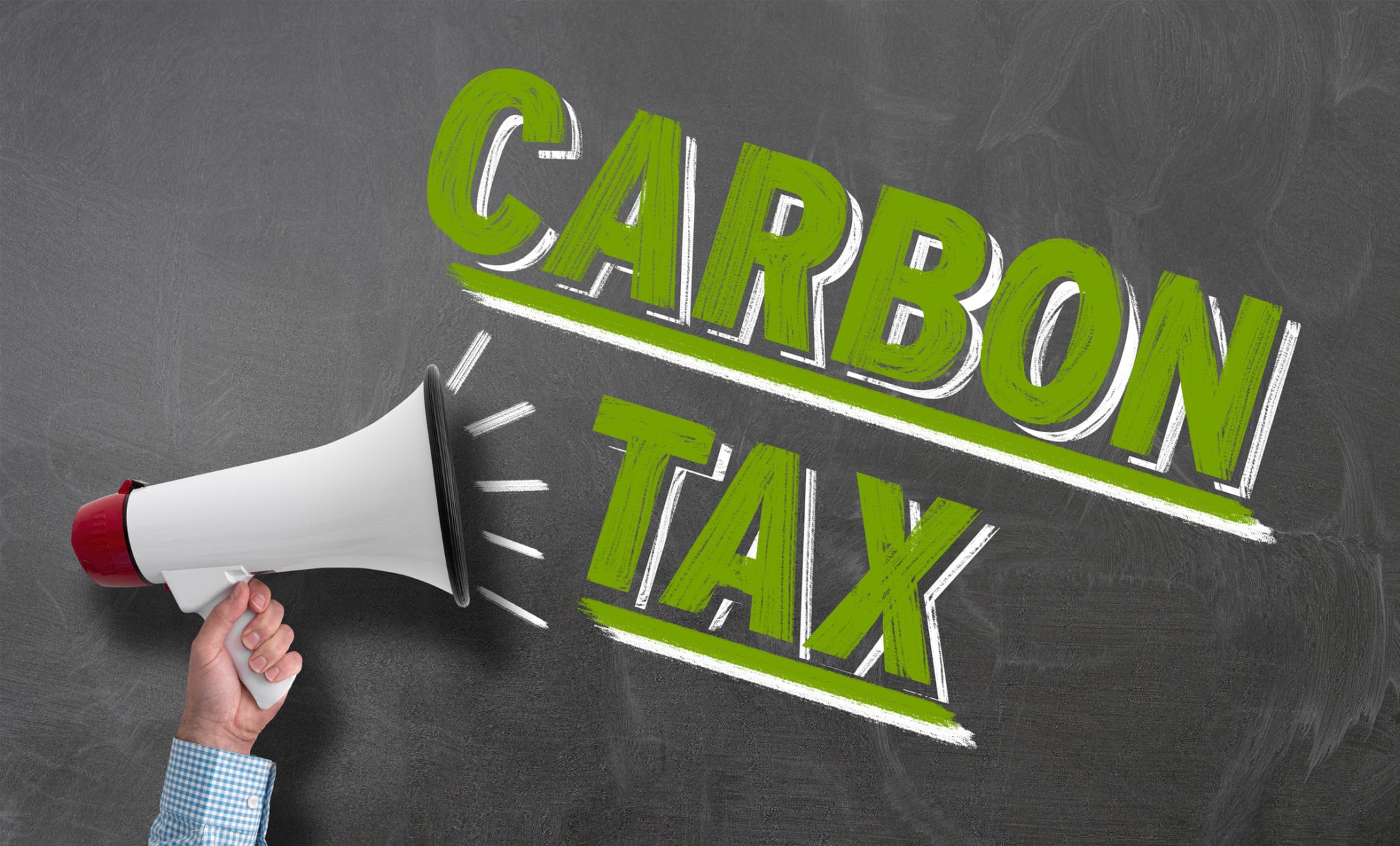 If Conservatives want to win another national government they are going to have to find ways to win critical seats in the suburban belt around Toronto⁠—the 905, encompassing cities like Ajax, Brampton and Burlington. Harper swept the 905 for his majority in 2011 and the party has been on the outs ever since.

Can Conservatives win again in the 905? They cannot count on an assist from the NDP whose vote has dropped from 25 per cent in 2011 to around 10 per cent in each subsequent election. To win, Conservatives will have to increase their vote by attracting new cohorts of voters. In the last election, Conservatives centred their campaign around cutting taxes (eliminating the carbon tax), while the Liberals centred their campaign around climate change and cutting greenhouse gasses (sticking with their recently introduced carbon tax)....

So, in order to win back the Toronto suburbs, which Boessenkool readily admits the Conservatives won in 2011 because the socialist NDP split the vote with the Liberals (something they have failed to do since the death of their charismatic leader Jack Layton), the Tories will have to betray their voters out west (remember how they won 47 of the 48 seats between Saskatchewan and Alberta?).

This seems like questionable advice. A bird in the hand is worth two in the bush, goes the proverb, but Mr. Boessenkool begs to differ, based on some polling done by the carbon tax activist group Canadians for Clean Prosperity, which found that, 1) Canadians *love* the Carbon Tax, and 2) the only thing keeping them from voting Conservative is that party's support for Canadian oil and gas.

Amazing! That's exactly what the CBC have been saying all along! Canada is the one place in the world right now where there's no divide between elite and popular opinion! Who knew that Rosemary Barton had such a finger on the pulse of the persuadable voter?

This, in all seriousness, is garbage. The Tories have a lot of serious work to do if they want to build a winning coalition in the near future. Too much to go into in a blog post. But the idea that the secret to Tory domination is to join every other party in spitting on western Canada, which just made them the largest single party in the country, is insane. Mr. Boessenkool and Canadians for Clean Prosperity might find it appealing to try and save the Conservatives from their own voters, but that isn't going to win them any elections.

Luckily for western Canadians, Alberta premier Jason Kenney has thus far flouted elite opinion (including that of his deputy minister of Policy Coordination, Mark Cameron, formerly head of, er, Canadians for Clean Prosperity) and continued the fight against Trudeau's carbon tax. This past Monday saw him strike a major blow in that fight, when the Alberta Court of Appeal, in a 4-1 decision, found against the Federal Government and declared the carbon tax unconstitutional.

In the 269-page decision, Justices Catherine Fraser, Jack Watson and Elizabeth Hughes said, in part: "The division of powers remains key to our federal state. It is part of the fabric of Canada itself. The federal and provincial governments are co-equals, each level of government being supreme within its sphere. The federal government is not the parent; and the provincial governments are not its children." They go on to call the act "a constitutional Trojan horse," as it would set a precedent, allowing the federal government to impose almost any law it wished on Canadians.

The Appeals Courts of Ontario and Saskatchewan have previously sided with the Trudeau government's argument that the carbon tax isn't a tax at all, and falls within the federal government's regulatory authority.

So -- onward to the Supreme Court and good luck to Alberta!