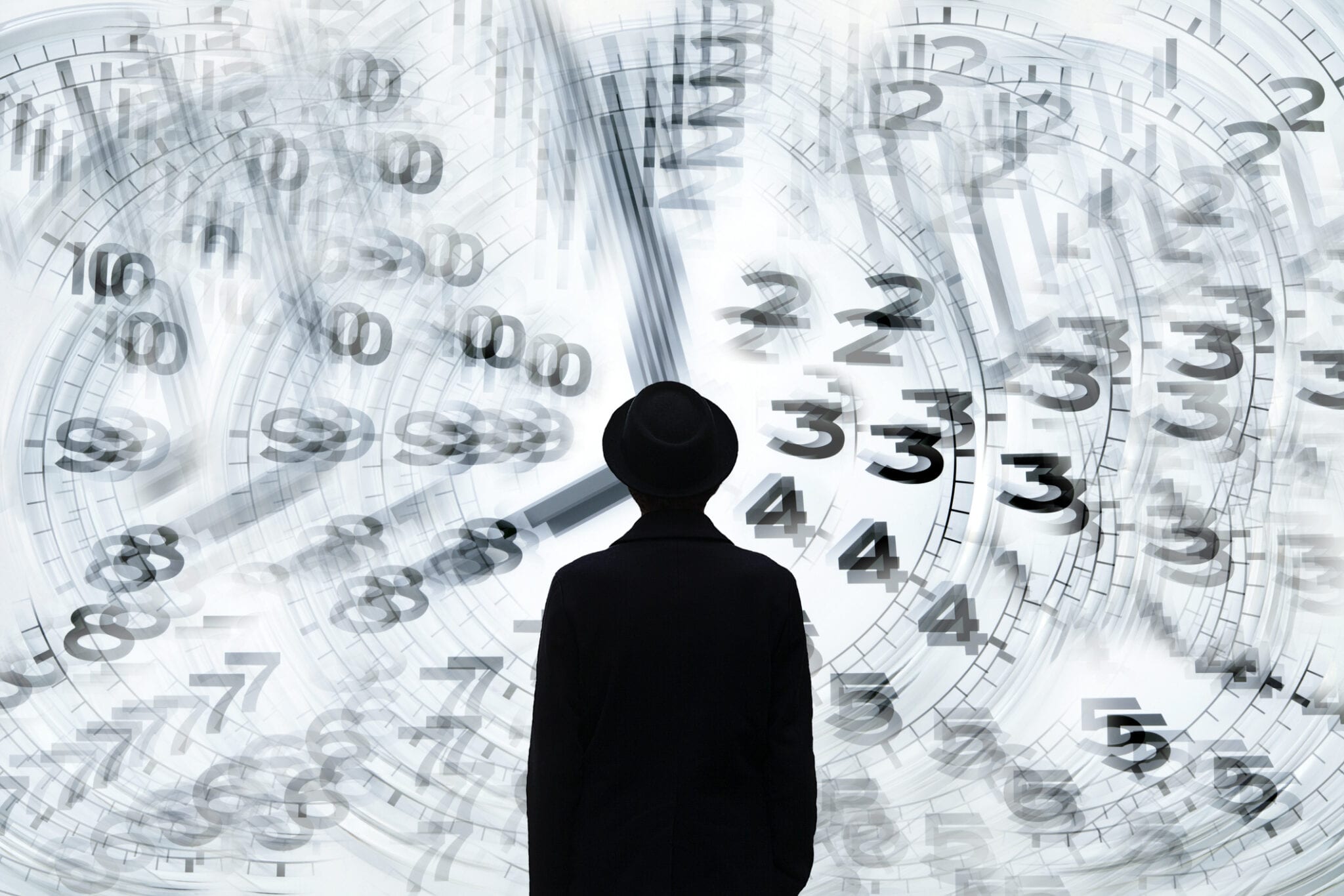 Joe Biden making a “pledge to be a president who seeks not to divide but to unify,” seems rich coming from someone representing a political party which has been unremittingly intent on undermining the 45th president since before day one. But there it is. On the left, hypocrisy never flags.

I am not, of course, an American but I do make claim to being an irredeemably deplorable conservative chump. As such, I have beliefs. Here is a short selective account. 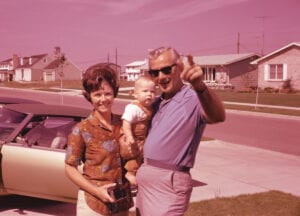 What else do I or don’t I believe? Lots actually. But you get the picture. And I’d like to think, and do think, that my beliefs are shared, to a very great extent, by people on the conservative side of the political spectrum. But many people don’t share them. In fact, it is safe to say, those belonging to the modern left share none of them. The two sets of beliefs are non-intersecting.

In the west, there is no longer one defining spirit and mood of the times. There are two. Truly, we are a house (acrimoniously) divided. Thus, calls for the U.S. population or the population of any western nation to come together in unity is pie-in-the-sky.

Let me put it this way. Will those on the political left ever be happy to go along with conservative government? It’s a silly question. They have an agenda and it doesn’t include kumbaya get-togethers with their political opponents. 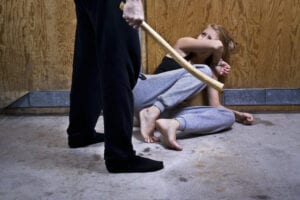 The way we are.

How about those who collectively might be called right of centre? Okay, there are many milquetoasts-cum-pantywaists in this eclectic category of people. They are easily peeled off to become useful idiots on behalf of the left; e.g., John Kasich, Jeff Flake, Mitt Romney, among political notables in the US. However, stalwart conservatives simply can’t buy any of the left’s bill of goods.

Consider the antithesis of each of the beliefs which I set out above. Put them together and what do you get? A destructive empire of lies; undermining the values which have served us so well for so long. Hard to swallow. How can anyone swallow them? Many evidently can.

Give or take, half the United States votes left. And this isn’t the left of such a little way back as the time of Bill Clinton. This is the modern loony version, exemplified by the Squad and the 110-page Biden - Sanders manifesto.

It’s an amazing document. I was struck by a comparison of Australia’s scheme in 2009 to help the economy out of recession and increase the energy efficiency of houses, by providing the installation of free insulating ceiling batts, with a much grander U.S. scheme, of “upgrades to up to two million low-income households [and to] incentivize tens of billions of dollars in private-sector investment to retrofit four million buildings.” What could possibly go wrong?

Of course, I have barely touched on the madness in the manifesto. And before you say no-one reads this kind of thing, the universities are churning out people who don’t have to. They live and breathe its destructive dystopian drivel and go on to occupy every nook and cranny of influence.

The political battle is no longer between adversaries who have broad objectives in common. And, make no mistake, the battle is uneven. Among the political class, stalwart conservatives are a declining breed. A potential saving is that their values and policies are still broadly in sync with the instincts of blue-collar and agricultural workers and, more generally, with that body of the population which through religious faith or through life experiences has managed to retain their common sense despite the onslaught of absurd wokeness. Does this offer a chance to hold back the leftist tide? Can the tide ever be turned? 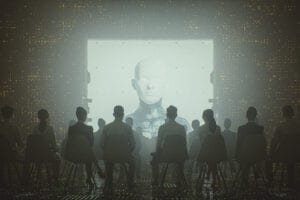 I used to think Trump was the last best hope, as slim as it was. Without at all counting him out at this stage, I can’t afford to think that now. The fight has to be fought however slim the chances of victory. Covid exposes the leftist creed for what it is: cowardly, mean, miserable and godless. Evidently, those on the left can never get enough of masking, social distancing, hand-sanitizing, lockdowns, curfews, any and all rules restricting freedom; including, notably, the freedom to worship. Compliant and dependent, searching for safety in a government womb.

Idolatry had many forms in the past. Golden idols loomed large. Money is a more modern manifestation. Both seem less foul than genuflecting to government. Whining to be kept safe by the nanny state is not edifying.