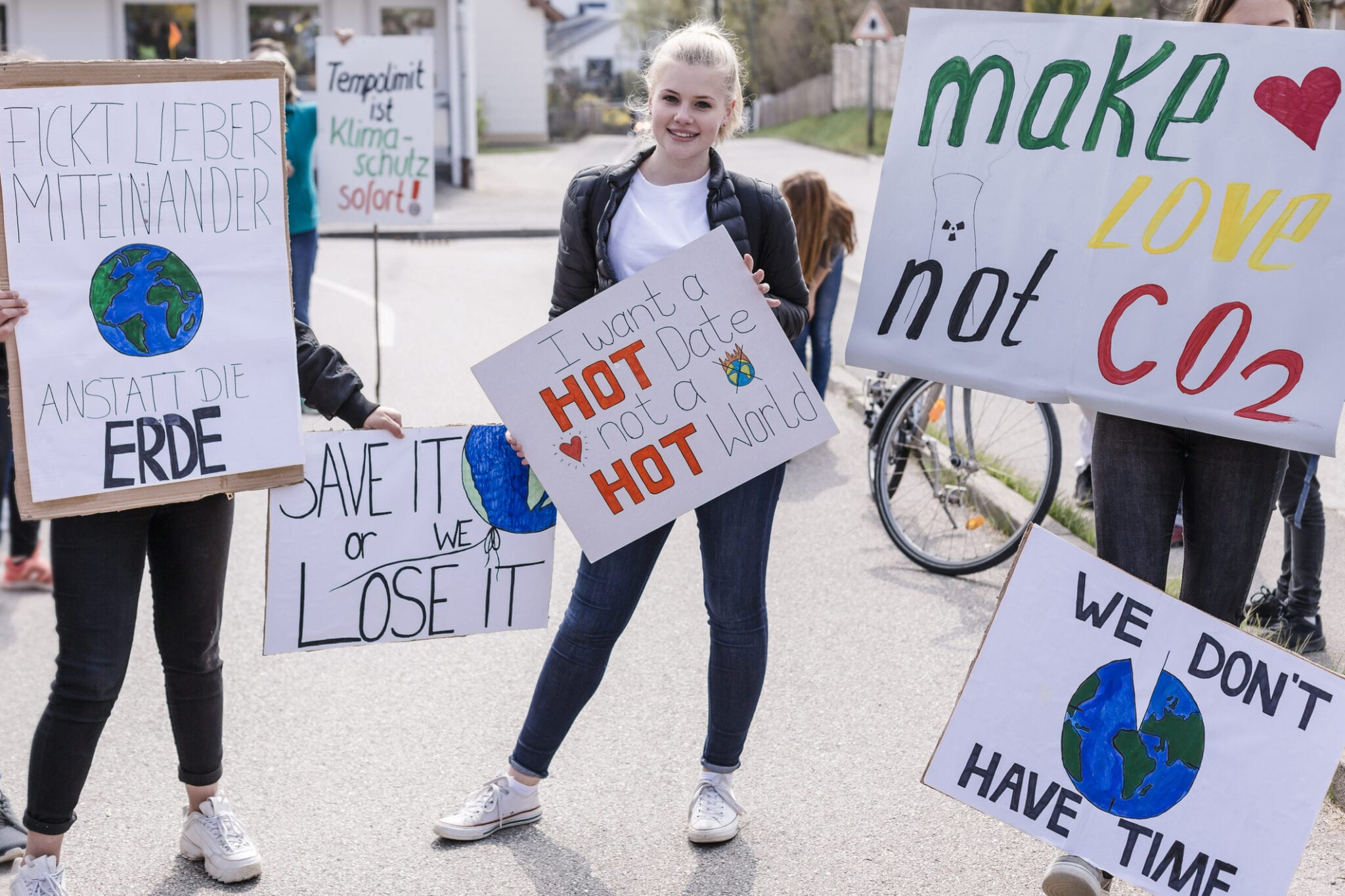 Environmentalists just wanna have fun -- and get rich. 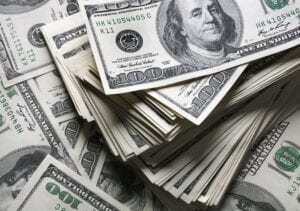