Is There Anything Global Warming Can't Do? 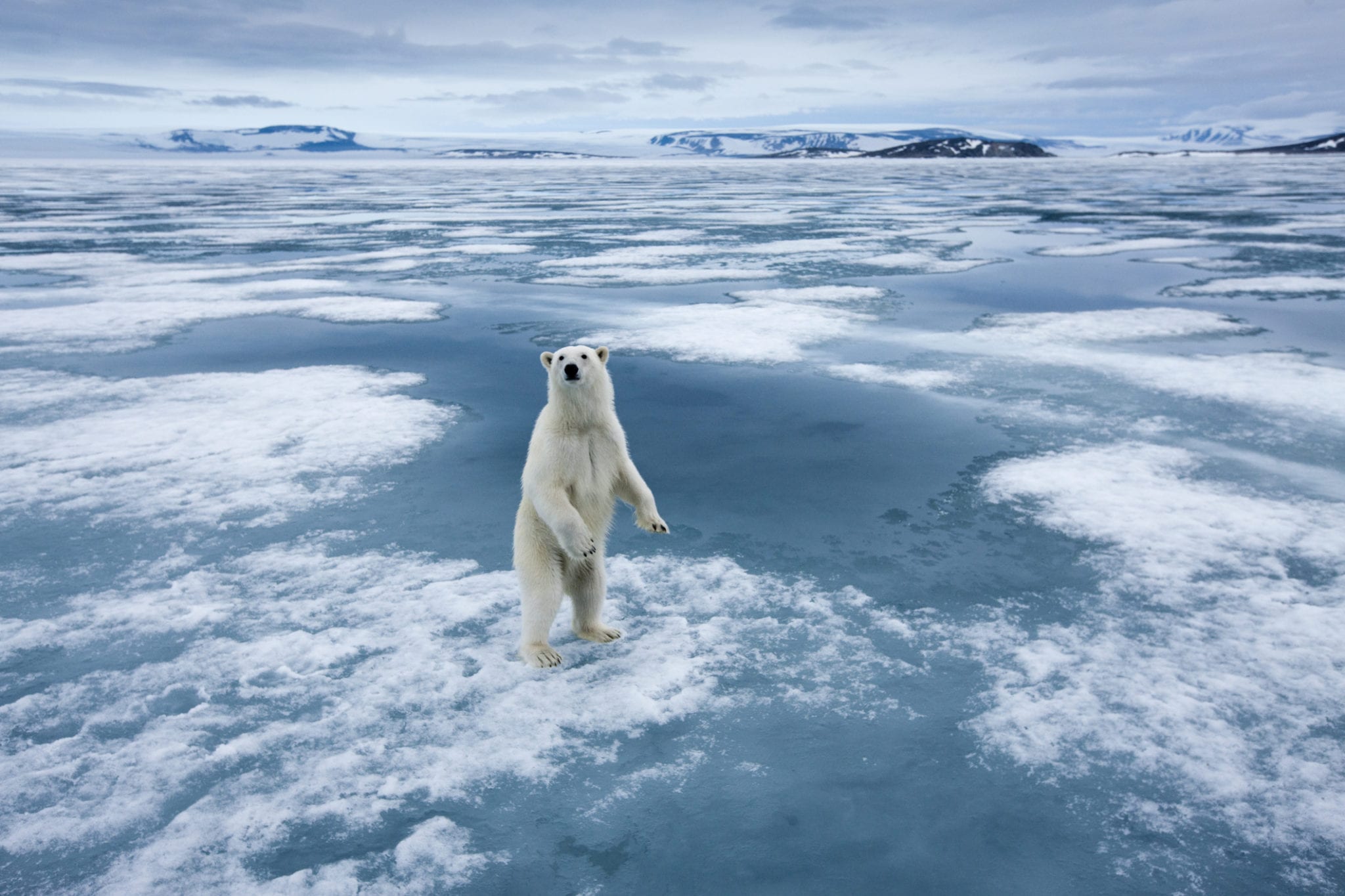 Where's that wheat in Whitehorse?

Global warming -- is there anything it can't do? Item No. 1:

England is in danger of experiencing droughts within 20 years unless action is taken to combat the impact of the climate crisis on water availability, the public spending watchdog says. The National Audit Office (NAO), in a report published on Wednesday, says some parts of England, especially the south-east, are at risk of running out of water owing to decreased rainfall and a need to cut the amount taken from natural waterways.

Water companies will have to reduce the quantity of water they take out of rivers, lakes and the ground by more than 1bn litres a day, creating huge shortfalls in the coming decades, the NAO warned. Parliament’s auditor predicted that 4bn litres of additional water supply would be needed each day by 2050 to counter the growing risk of drought from the climate emergency. The total supply is forecast to drop by 7% by 2045 because of the climate crisis and the need to scale back the amount of water taken out of England’s waterways and soils.

The one thing the British Isles will never run short of is water, since it falls from the sky every day in buckets, but hey...

Have you ever noticed that all such "predictions" as this one only run in one direction: utter calamity. Never mind that doomsayers have been at this since time immemorial, and that in the modern era some form of Malthusianism has interbred with the environmentalist watermelons (green on the outside, red on the inside) to produced the current media-fueled obsession with imminent doom if... we don't immediately enact their policy preferences. That those preferences include channeling vast amounts of public monies to the very folks making the predictions is entirely coincidental.

Funny how they never predicted the global rise in life expectancy, the improvements in farming that allows the planet to support 7.5 billion people, and surging living standards that all have occurred during our lifetimes. Why, it's almost like this is the best time ever to be alive.

After failing to grow wheat in Canada’s subarctic Yukon territory 15 years ago, farmer Steve Mackenzie-Grieve gave it another shot in 2017. Thanks to longer summers, he has reaped three straight harvests. This spring he plans to sow canola on his family’s 450-acre farm near Whitehorse, a city not much further from the North Pole than the heart of Canada’s crop belt Saskatchewan.

“If you asked me five years ago if I would be growing wheat, I’d have laughed,” said Mackenzie-Grieve, 62, who harvested some 100 acres last year.

Canada’s average temperature over land has warmed by 1.7 degrees C (3 degrees Fahrenheit) since 1948, with the north warming by 2.3 degrees C, the government said in 2019. More promising for Canada, one of the world’s top grain exporters, is that its frost-free season expanded by more than 20 days on average from 1948-2016, according to a 2018 paper by Environment Canada scientists.

Large-scale farming with quality harvests remains an elusive challenge in the far north, due to short summers and lack of infrastructure to store and transport commodities. But a warming climate makes crops possible in far-flung, isolated places. Newfoundland and Labrador, with a tiny fraction of Canada’s arable land, plan to add farm area the size of Toronto, the nation’s largest city...

“Climate change will have a very negative climatic, social and economic impact on the province but there still may be some small offset gains by producing food,” said Newfoundland and Labrador Fisheries and Land Resources Minister Gerry Byrne in an interview.

For environmentalists, there's a speculative cloud surrounding every silver lining. But no matter what trivial good, like feeding people, may come from "climate change" be not afraid -- the European Union is on the case, in the best way it knows how: with more bureaucracy and a spanking-new Action Plan!

Today, the European Commission and the High Representative set out the priorities and way ahead on Human rights and Democracy, adopting a Joint Communication and the EU Action Plan on Human Rights and Democracy for 2020-2024. Further, they put forward a joint proposal to the Council to act by qualified majority voting on issues falling under the Action Plan, reflecting the strategic importance of the Action Plan. It aims at fostering faster and more efficient decision-making on human rights and democracy.

Changing geopolitics, transition to the digital age, environmental degradation and climate change pose important challenges, but they are also opportunities to foster positive transformation towards more democratic and inclusive societies. Today's proposal sets out steps for the EU and its Member States to embrace new realities and act together in line with the EU's founding values.

Well, that ought to do it.