How Do We Stop California from Throwing Its Weight Around? 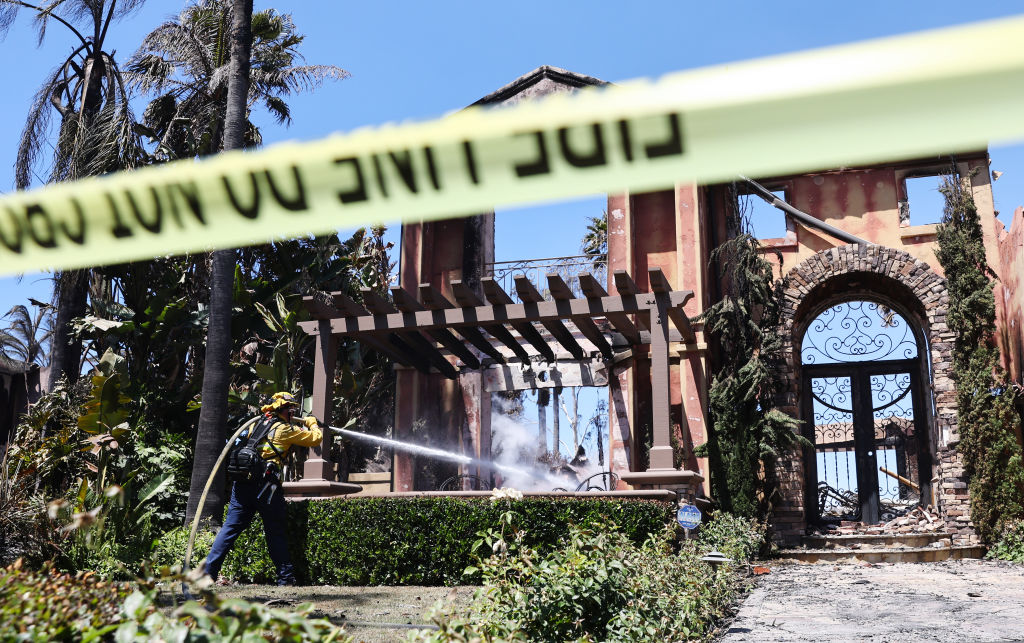 Not so Golden any more.

California is the American Left's biggest asset and its biggest liability. It is a liability because it clearly demonstrates to the world what unfettered "progressive" governance looks like: out-of-control crime, through-the-roof taxation, an inhumane regulatory regime, insane gas prices, the constant threat of blackouts, and a government so divorced from reality that it is unable to actually accomplish anything.

If you need proof on the last point, check out the New York Times' recent deep-dive into the state's "multi-billion-dollar nightmare" of a high-speed rail system, which has seen its cost projections rise from $33 billion to $113 billion, is currently costing $1.8 million a day, and which will almost certainly never be completed. And for all the Left's bellyaching about "income inequality," the Golden State is the poster child for that concept. As Victor Davis Hanson once wrote,

By many criteria, 21st-century California is both the poorest and the richest state in the union. Almost a quarter of the population lives below the poverty line. Another fifth is categorized as near the poverty level — facts not true during the latter 20th century. A third of the nation’s welfare recipients now live in California. The state has the highest homeless population in the nation (135,000). About 22 percent of the nation’s total homeless population reside in the state — whose economy is the largest in the U.S., fueling the greatest numbers of American billionaires and high-income zip codes.

Unsurprisingly, Californians of all political persuasions have been fleeing in droves, which has led to the state's losing a congressional seat (and therefore a vote in the electoral college) in the wake of the 2020 census. But even with that population shift, California is still the largest state in the union, the 400-poound gorilla of the U.S.A., which is why it remains an asset. It has the ability to throw a lot of weight around. 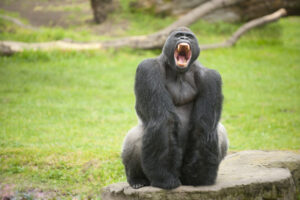 Case in point: this past August, the California Air Resources Board approved Governor Gavin Newsom's directive banning the sale of carbon-emitting (that is, gasoline- and diesel-driven) vehicles in the Golden State by the year 2035. This will have major repercussions for the automobile industry nationwide. Manufacturers, unwilling to be locked out of the California market and its 39 million perspective customers, will shift their development priorities towards EVs. So if this rule remains in effect, it will be increasingly difficult to purchase a non-E.V. as 2035 draws near.

There's another reason that California's environmental regulations is putting pressure on auto-manufacturers: in 2009 the state was granted a waiver by the Obama administration regarding the Clean Air Act which allows it to set harsher emissions limits than the national standard, an authority the Trump administration attempted to revoke and the Biden White House reestablished. Seventeen states have tied their emissions standards to California's, with New York State recently taking the plunge. New York governor Kathy Hochul said that, in light of government subsidies for charging stations and vehicles themselves, “you will have no more excuses” not to buy an E.V. The Wall Street Journal's editorial board correctly translates this sentiment: "You will have no more choice."

One state, at least, is trying to abstract itself from this scheme. Virginia signed onto Sacramento's emissions standards in 2021, under former governor Ralph Northam. That same year saw the election of Governor Glenn Youngkin, a Republican, whose tenure in office has seen him declare war on the destructive policies of his predecessor. He has signed executive orders banning Critical Race Theory, rescinding the state's school mask mandate, and beginning the process of withdrawing Virginia from the Regional Greenhouse Gas Initiative (another plot to remove environmental regulation from the realm of democratic oversight). And now he's turned his attention towards bringing emissions standards back home to Richmond.

Youngkin's 2022 state energy plan, released earlier this month, called on state legislators to reverse the alignment with California, and Republicans in the GOP-controlled House of Delegates of delegates are answering the call. Any repeal, however, will have to make it through the state senate, where the Democrats are in the majority.

Still, we wish Governor Youngkin well in his efforts, along with the attorneys general of the seventeen Republican-led states which are currently suing the Environmental Protection Agency in the hopes of getting the Golden State's Clean Air Act waiver revoked. After all, if Leftists are successful in turning the whole country into California, there will be nowhere left to flee to.