ESG and the Road to Fiscal Hell 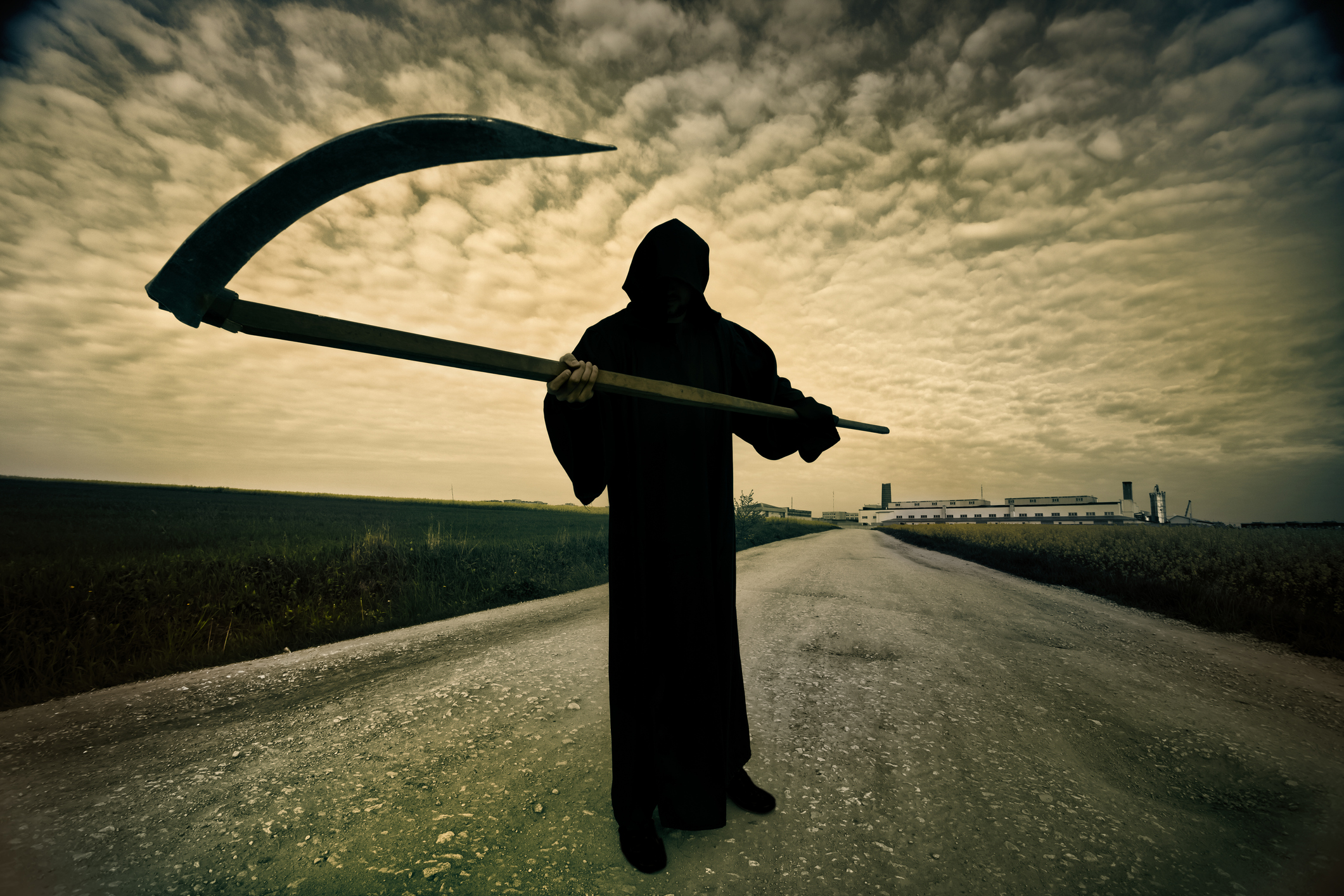 Over at The American Conservative, Kevin Stocklin has a disturbing piece on state pension fund managers investing workers' pensions in progressive ideological projects under the guise of ESG (Environmental, Social and Governance). That's the hot trend in money management, wherein money is invested based on supposedly "ethical" criteria, rather than solely on profitability projections. In other words, the ethical evaluations of the elitist liberals working in finance are being funded in part with the hard earned money of police officers, firemen, bus drivers, garbage men, and other city employees, and all without their consent. Of course, environmentalism is a key consideration for these E.S.G. enthusiasts. Here's Stocklin:

State pension fund managers who have declared that they will include environmental and social justice goals in their investment decisions collectively control more than $3 trillion in retirement assets and include the five largest public pension plans in the U.S.... Perhaps their most high-profile success came in June 2021, when CalSTRS, CalPERS, and NY State Common Retirement Fund joined three of the world’s largest asset managers, BlackRock, Vanguard, and State Street, in voting to elect clean-energy advocates to the board of Exxon and divert its investments away from oil and gas and toward alternative fuels. All of these pension fund and money managers except Vanguard are members of Climate Action 100+, an initiative dedicated to making fossil fuel companies “take necessary action on climate change.”

As big as that $3 trillion figure sounds, it is just the tip of the iceberg:

Many state pension funds outsource asset management to firms like BlackRock, State Street, and Vanguard, which are among the 236 asset managers who signed on to the Net Zero Asset Management Initiative. These signatories, which collectively control $57 trillion in assets, pledged to achieve “emissions reductions” and to cast shareholder votes that are “consistent with our ambition for all assets under management to achieve net zero emissions by 2050 or sooner.” Signatories also pledged to “create investment products aligned with net zero emissions.” True to their word, they created a lucrative industry of Environmental, Social and Corporate Governance (ESG) investment funds, ESG rating agencies, and ESG consultants.

That's a lot of scratch backing green energy projects that already have the financial and regulatory might of the federal government in their corner. You'd think that that might give them the ability to successfully compete with oil and gas, but that is not the case. Not by a long shot. The biggest problem with this, from an investment point of view, is that these ESG funds haven't done particularly well relative to the market:

A study by the Boston College Center for Retirement Research in October 2020 found that for state pensions, ESG investing reduced pensioners’ returns by 0.70 to 0.90 percent per year.... In addition, an April 2021 report by researchers at Columbia University and London School of Economics found that... that “ESG funds appear to underperform financially, relative to other funds within the same asset manager and year, and charge higher fees.”

Moreover, the Columbia/L.S.E. study also concludes that "ESG funds have 'worse track records for compliance with labor and environmental laws, relative to portfolio firms held by non-ESG funds managed by the same financial institutions.' So much for ethics.

These are big problems, especially as the states are in the midst of an unfunded pension liability crisis, a slowly unfolding disaster. To remain solvent, the states need these funds to grow. Consequently, some states, like Florida, have been working hard to impose rules which "clarify the state’s expectation that all fund managers should act solely in the financial interest of the state’s funds," in the words of Governor Ron DeSantis. Hopefully others follow suit.

Luckily for us non-public workers, Congress passed the Employee Retirement Investment Security Act (ERISA) in 1974, which banned exactly this type of misappropriation of private pension funds. However, says Stocklin, while some lawmakers have called for ERISA to be extended to public funds, the Biden administration has announced that it will cease the enforcement of ERISA rules on managers who use private pension funds towards, "environmental and social goals."

Which is to say, we're screwed.

2 comments on “ESG and the Road to Fiscal Hell”