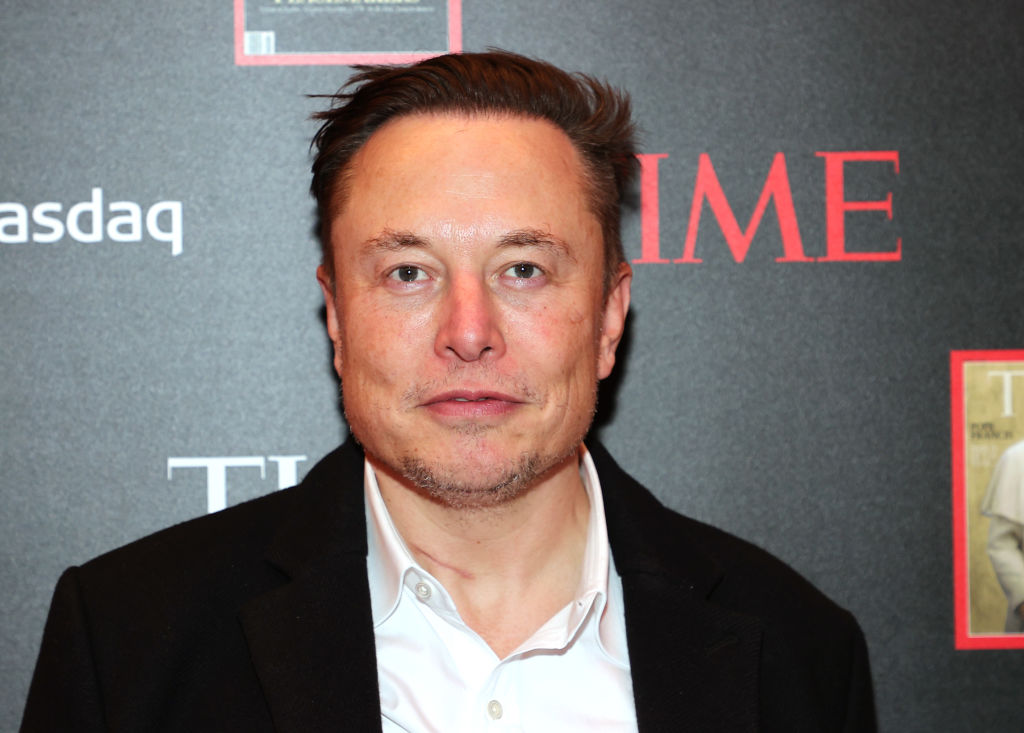 So THIS is a bit of a shocker, coming from the founder and CEO of the world's largest manufacturer of electric cars:

Musk is, in fact, absolutely right, as anyone who pays any attention to this topic can see. Oil is the life's blood of the modern world, and there is no way that so-called "sustainable energy" can replace it any time soon. But one wonders what his motivation is in saying so, especially when the current environmentalist line is that the war in Ukraine's knock-on effects on oil and gas prices demonstrates definitively that, in the words of Jen Psaki, "we need to reduce our dependence on oil in general and we need to look at other" sources of energy. You'd think Musk would be doubling down on his bread and butter, alternate energy sources.

It would be tempting to take this as a signal that he's planning on running for president, except that as a naturalized (that is, not natural-born) U.S. citizen, he is ineligible. It is also possible that he's just honestly saying what he thinks, something which has gotten him in trouble with the Karens who police prominent public pronouncements in the past. But one intriguing possibility is that he's looking to get off the ship before anyone can admit that it has hit an iceberg, projecting that the market for luxury electric cars will become increasingly limited in the next few years, as inflation lingers, the war in Ukraine drags on, and the economy tightens.

Whatever the case may be, his observation is both accurate and welcome. Hopefully other members of our ruling class listen.