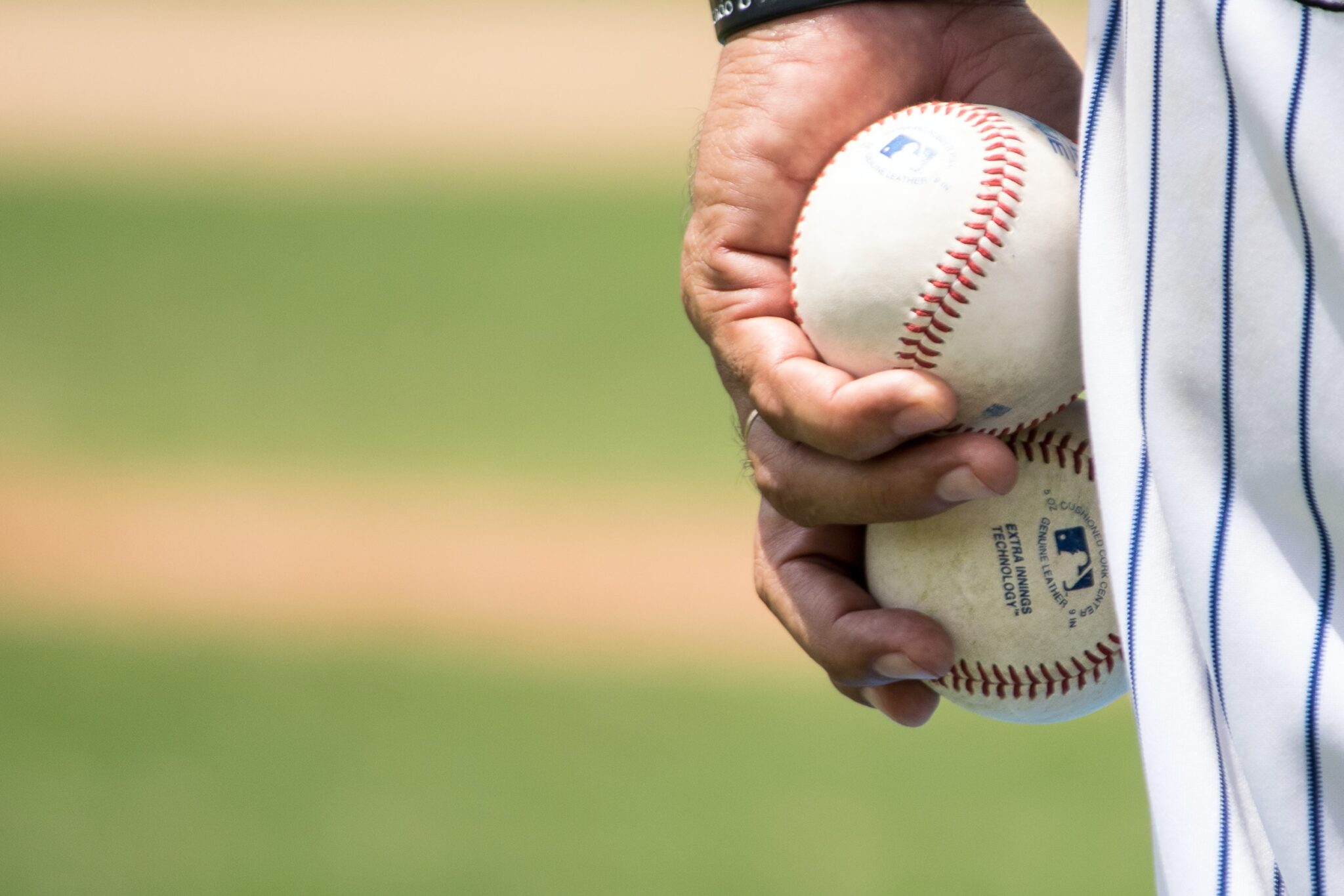 It seems like every morning we wake up to the news that some entity, public or private, is unveiling a "bold new initiative" in response to "the unique challenges posed by the COVID-19 pandemic," which everyone who has been paying attention knows they've wanted to do already.

Take baseball. I'm a big baseball fan, but not of current MLB commissioner Rob Manfred, a man who doesn't seem particularly fond of the game he presides over. Others have noticed this -- here's an article from a few months back entitled Does Rob Manfred Hate Baseball? and another called Rob Manfred Is Ruining Baseball. The gist of them is that Manfred, worried that baseball is less exciting than the other major sports, has spent his five years as commissioner whittling away at the things that make the game unique. For the most part his rule changes have been aimed at making the games shorter, but his efforts have been for naught -- the average game is now three minutes longer than it was when he took over, and viewership is down.

This, of course, hasn't deterred Manfred. He's pushed ahead with plans to, for instance, institute a new, Reality TV informed playoff format whereby,

This is, to put it mildly, gimmicky as hell.

For the most part Manfred's tinkering has been confined to the edges of the game, and he would probably tell you that that's why it hasn't had the desired effect. That, unfortunately, he has been cursed with conservative, history obsessed fans who are resistant to alterations which make today's game less like the one played by Joe DiMaggio and Hank Aaron. Which is to say, he'd probably dislike me as much as I dislike him.

But a man can dream, and for years we've heard whispers that Manfred's great aspirations included increasing offense by imposing the Designated Hitter on the National League, which has resisted this innovation since the 1970s; starting extra-innings with a runner on second base to speed things up (or, a fan might say, limit the amount of baseball fans were getting for free); and contracting the Minor Leagues, so that MLB resources could be directed away from entertaining yokels in, say, Dayton, OH or Montgomery, AL, and towards virtue signalling social justice initiatives which get lots of applause from the great and the good.

And then came the miracle Rob Manfred had been been praying for: the Wuhan novel coronavirus, which, thanks to the incompetence of politicians like Andrew Cuomo and Bill de Blasio, spread like "a fire through dry grass” throughout the nursing homes of the northeastern United States (as healthcare analyst Avik Roy has pointed out, 42 percent of U.S. deaths from Covid-19 have occurred in the 0.6 percent of the population who reside in nursing homes and assisted living facilities).

But, more to the point, it gave him an excuse to make big changes to the game purportedly for the sake of player safety. And what changes did he implement? Imposing the DH on the National League; beginning extra innings with a runner on second; and the elimination of up to forty-two minor league teams.

I think that this is a pretty good (and comparatively innocent) illustration of what is going on across America right now.

California, for instance, raised its gasoline tax again this month, so that it now sits at 50.5 cents per gallon. Why would California's politicians be so foolish as go ahead with this hike during an economy-destroying pandemic (what you might call Pulling a Trudeau)? Well,

“Driving is way down, so in theory this is a great time to catch up on highway investment,” observed Ronald Fisher, an economics professor at Michigan State University. While less driving temporarily means less revenue from a gas tax, it also means less disruption from road work. Fisher also pointed out that the state typically contracts with private companies to perform such infrastructure repairs, which means proceeds from the higher gas tax could actually serve as a stimulus for the California economy in the form of job creation.

In another example from the Golden State, Gov. Gavin Newsom has formed a Recovery Task Force to address California's dire financial situation in the wake of the pandemic. It is co-chaired by uber-environmentalist and failed Democratic Presidential candidate Tom Steyer (a bad sign), and, shockingly, it has concluded that green energy has the potential to be a “huge job creator," according to Steyer. As if this were something which had just occurred to him. Environmentalist Hal Harvey concurs,

[Steyer's] right. Clean energy can be the economic engine for California.... The path is clear: Decarbonize the electric grid, then electrify everything—creating good jobs and thriving clean tech industries along the way.

Which is to say that the powers that be are using this moment of disruption to enact their preexisting agendas. They're taking advantage of your exhaustion, your inclination to give in, in the hope that sometime soon everything will go back to normal. And that's why we need to be especially vigilant right now.

Keep yours eyes open. Don't let them sneak the curve past you.