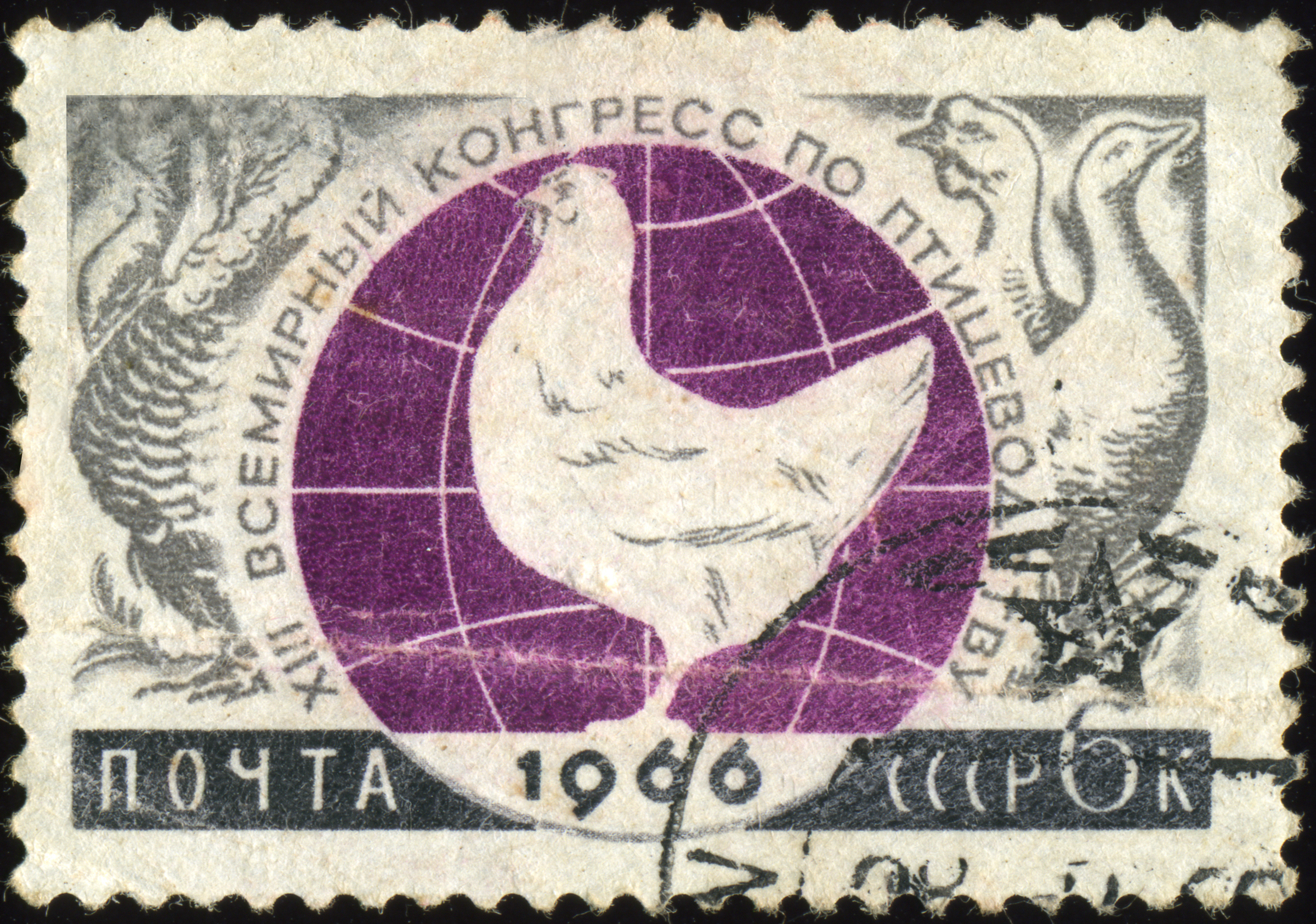 In the art of distorting scientific facts for political purposes, California has to earn a global Lysenkoism medal. Its politicians are seemingly wedded to the idea that man is responsible for global warming and reducing fossil fuel use will reverse this trend. They have engaged in a series of misdirected actions that will only increase fossil fuel emissions worldwide while creating more poverty, famine and death .

Even assuming for the sake of argument what cannot be proven—that man can control the earth’s climate—California continues to enact legislation and regulations at cross purposes with this aim and at a perilous cost to its citizens and the world.

Rather than developing readily available energy sources under rational federal environmental regulations, that state—like the Biden Administration—demonizes them. Its unique regulatory environment has made manufacturing difficult if not impossible and as a consequence it relies on imports to meet the state’s energy and other needs. Unfortunately, in catering to the green crazies who have extraordinary political clout there, they only are creating more very dangerous air pollutants. 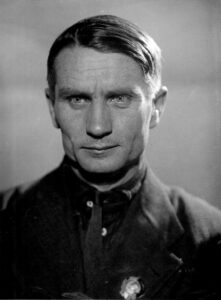 Ronald Stein explains: " You see most of what Californians import enters the states on cargo ships, and they are the biggest transport polluters in the world, using low-grade bunker fuel, the cheapest, most polluting fuels ,fuels known to emit cancer and asthma-creating pollutants. Worldwide “90,000 ships…burn approximately 370 million tons of fuel per year, emitting 20 million tons of sulfur oxides.” This level of pollution is equal to that of 50 million vehicles.

Among the cargo ships unloading in the state are those carrying hundreds of millions of gallons of crude oil—58 percent of the crude oil used in the state -- largely as feedstock to refineries for manufacturing oil and derivatives necessary for military use, medical supplies, airlines, cruise and merchant ships, among countless other  things.

Here's the tradeoff California governor Gavin Newsom has made, instead of allowing production in-state of crude oil in one of the most oil-rich states in the Union:

Instead of protecting Californians’ health by forbidding production in-state and ridding the state of crude oil altogether without any viable replacement in the name of stopping "climate change," the result will instead be millions of fatalities from diseases, malnutrition and weather-related deaths.

If you think that is a hyperbolic description of the consequences, consider the problem created by California’s banning of gas-powered generators, lawnmowers and leaf blowers. This month the California Air Resources Board (CARB) voted to ban the sale of off-road generators in equipment starting in 2024 and portable generators in 2024. All are to meet zero-emission standards in 2028. 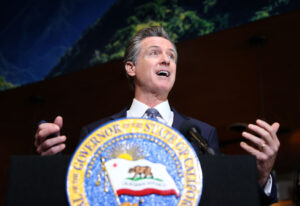 The standards set by the CARB are so unrealistic, it’s likely to be impossible to find any such equipment by 2024. (Of course, the run on them in Nevada and a burgeoning black market then is predictable because these are such valuable tools.) But aside from reducing noise, which bothers neighbors who are rich enough to afford to pay for the extra labor it takes to mow the lawn and rid their property of fallen leaves or strong enough to manage these tasks, there are serious consequences.

Among those are this: California’s grid is underpowered and faces rampant outrages.

Banning generators could have countless and dangerous consequences. In fact, just last year, many Californians had to use generators to charge their electric vehicles so they could leave their homes during outages and reduce strain on the grid... California's electric situation is so problematic that earlier this year the state actually paid people to ignore emissions standards and use gas-powered generators to lighten  the load on the failing power grid... This option will be drastically reduced and could create massive and deadly problems for the state's residents.

But there’s more. Banning generators could seriously endanger lives of these who depend on them. People who need oxygen and other life-support equipment like CPAP machines, wheelchair lifts, elevators, and air conditioners, rely on home generators. And then there are RVs, often a choice of full time living quarters for retirees and the less affluent in the state’s pricey real estate market. These need generators. California state legislators in Sacramento are unconcerned with such things as they are of the consequences to remote construction and lumber production in areas far from the electric grid, occupations dependent on portable energy generation.

Lysenko’s fancy of hardened seeds and crop rotation led to widespread famine in the old Soviet Union. Newsom’s fantasy of life without fossil fuel will lead to disaster, too, unless somehow checked.