Awaiting the Future, Erasing the Past 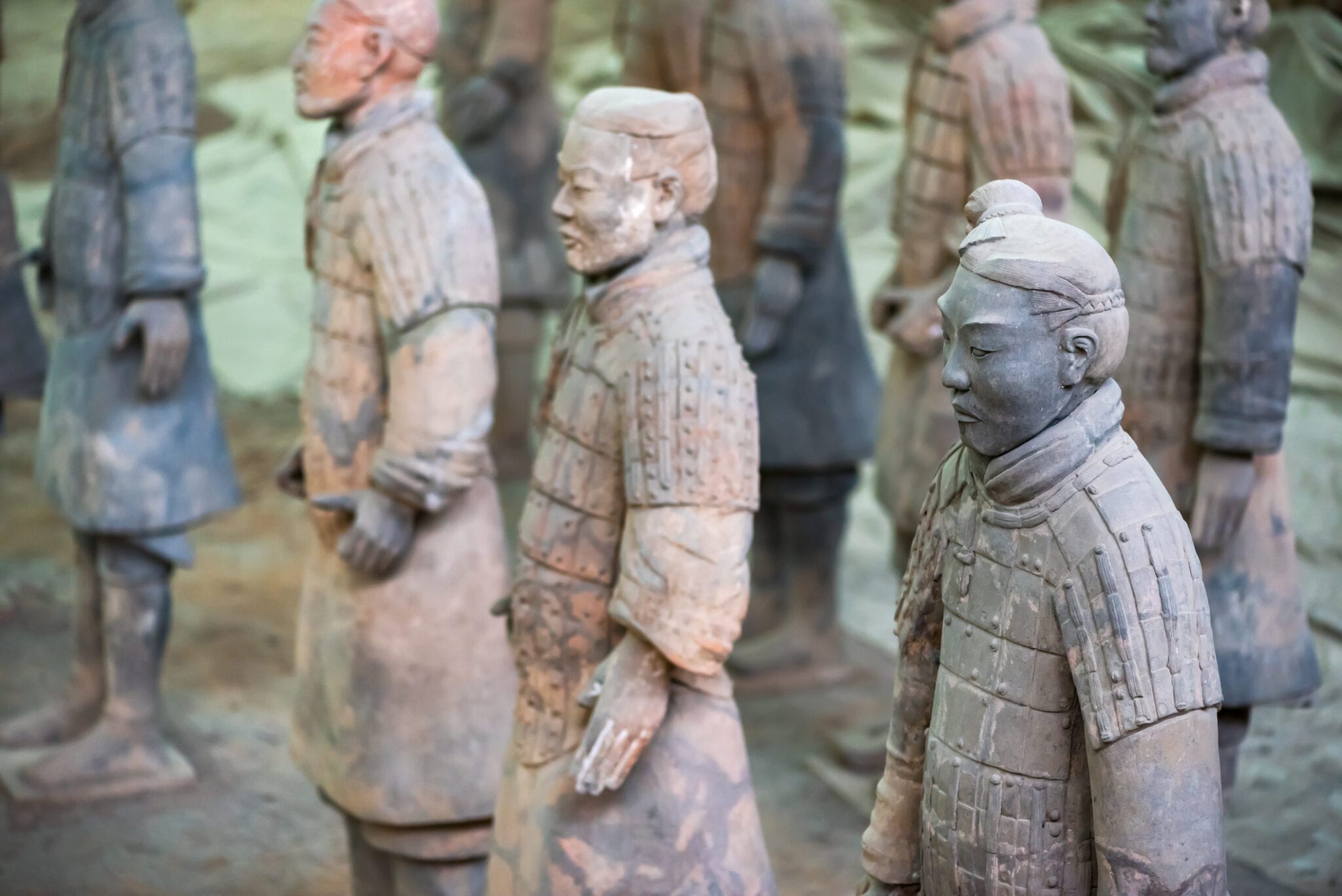 The shadow warriors of the supra-state.

He determined that the world would do better if he involved himself less. So wrote Amity Shlaes of President Coolidge in her history of the Great Depression. Here was a leader broadly content with the prevailing lot of his nation and I suggest, at the time, in sync with the feelings of most Americans. We now live in more disgruntled times. Still, sane nations and sane people are not systematically malcontent.

This brings me to those leaders and powerbrokers who almost entirely live for the future. They tend to despise the present and perforce the past. The future is all. Unlike the present and past it can be moulded; and, potentially, into a shape they desire. Malcontentedly, they lust after their own version of a better future. Take a couple of well-known dictators.

Hitler aspired to a Third Reich reaching across vast swathes of Eastern Europe. Xi Jinping aspires to ever-expanding Chinese hegemony. Dictators like these operate in plain sight. There is no mystery. But we have now in our midst another ilk of autocrats. Less obvious; just as real. Not dictators but, all the same, like dictators, they want power to mould the future. Their ambitions don’t go to territory or to national power. They want to change the way people think, work and live; they want to reset the agenda. 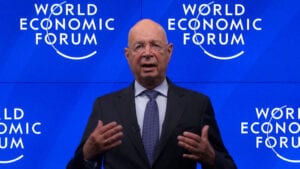 Pretexts presage power grabs. One or more are required. Climate change, the so-called third or fourth (depending on who’s counting) industrial revolution and, most recently, the response of governments to Covid have come together to provide a once-in-a-life-time confluence of pretexts.

The prime movers? Prominent is the World Economic Forum, whose executive chairman Klaus Schwab is a proponent of ‘The Great Reset’ and ‘stakeholder capitalism’. The Council for Inclusive Capitalism is a fellow traveller. Among many of the great and good, Bill Gates, George Soros with his misnamed Open Society Foundations, and Pope Francis are clearly engaged. Again, as with autocrats generally, they are deluded. But that doesn’t make them less dangerous to our prosperity and freedom.

It’s important to understand (though they might not) that they have not invented a third way. There is capitalism and individual freedom on the one hand and socialism and collectivism on the other. They are plumping for the latter whether they admit it, or see it, or not. They will likely, hopefully, fail in undoing our way of life; though, as I will suggest, the response of governments to Covid-19 is most worrying.

I will take each of the trio of pretexts in turn.

Tackling climate change offers the alluring prospect of undermining national governance in favour of global governance, run by elites, like them. This is very far from benign but, lucky for us, they have hitched their wagon to a crock. Renewable energy in the form of wind and solar is hopeless. You can only get away with it when you have dispatchable power at the ready.

Wind and solar now account for about 3 percent of the world’s energy generation. Already blackouts have occurred from Europe to South Australia to California. Exactly what will happen if that 3 percent becomes just 10 percent? Those hot or cold still nights will cause havoc. Quite simply it’s unworkable and will collide with real life. Its supporters would know that if they were not delusional.

Second to today’s industrial revolution. Schwab identified this revolution as the fourth in an article some years ago in the magazine Foreign Affairs. According to Schwab, it is characterised by “artificial intelligence, robotics, the internet of things, autonomous vehicles, 3-D printing, nanotechnology, biotechnology, materials science, energy storage, and quantum computing.” He, along with others, sees this revolution bringing profound and pacy breakthroughs; giving rise to production outstripping needs; to dislocation and unemployment. Dependency on government will soar. Just what is wanted to reset the agenda. 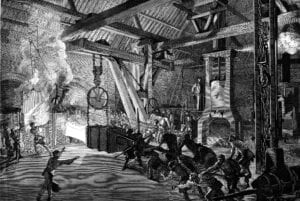 Good-bye to all that, right?

Troubling for them -- and fortunately for us -- it won’t unfold as they think. After three industrial revolutions have already played out, the labour force participation rate in the United States, in the U.K. and in Australia is higher now than in the buoyant 1950s. And there is no reason to believe things will be different this time. Those machine breakers of yore got it wrong as have current pundits. Market forces and human nature tell the story.

Businesses can’t produce products (including by using robots) and sell them at profit without customers who are inclined to own them and have sufficient wherewithal to buy them. A rising stream of production and falling employment do not gel.

As for human nature, ascetics and billionaires aside, men and women always want more goods and services than they are able to afford. Classical economists such as John Stuart Mill understood this. If Keynes had understood it, he would not have based his economics around scarcity of demand. If Schwab and company understood it, they would not pin their hopes on the fourth industrial revolution creating a superabundance of products and a needy mass of the unemployed.

Third to Covid, and arguably, the most threatening of the pretexts underpinning the Great Reset agenda. The response to Covid has been unparalleled in the history of plagues. A mild disease in terms of its lethality has led nearly all governments into upturning economic and social life. Even with vaccines normal life seems a distance away. As sapping as it has already been, it would be disastrous if it were a preview of the future.

Leave aside the fluff about the industrial revolution, which will unravel of its own accord. Combatting climate alarmism and the attendant ineffective and costly counter measures remains core business. However, what needs to be combatted most right now is the overwrought response to Covid setting a debilitating template for the future.