What is 'Stakeholder Capitalism'? Part Two 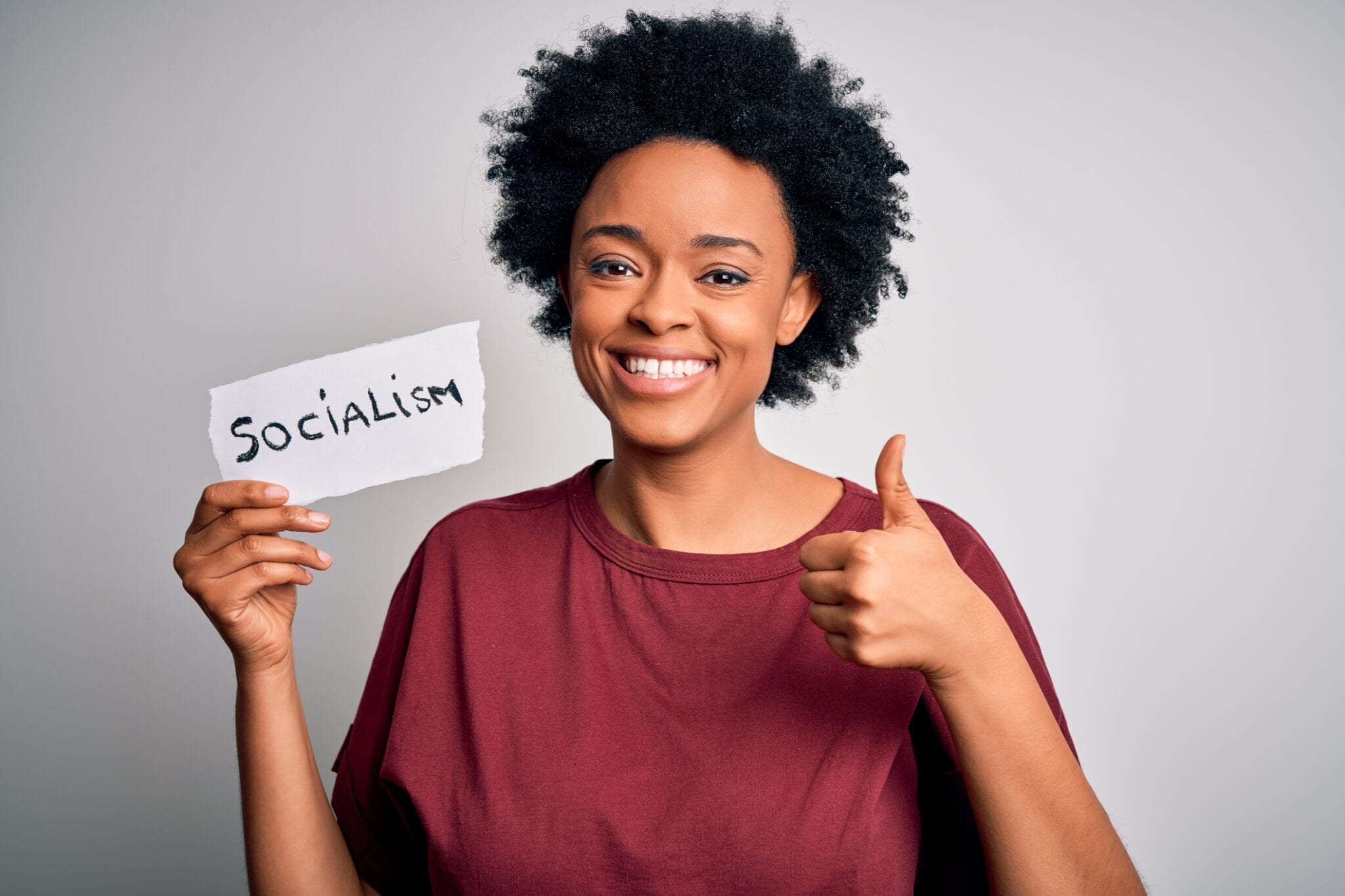 As we saw in Part One, Klaus Schwab, the principal architect of the "Great Reset," contends that international organizations have been “too remote and impersonal for most people,” too opaque for “individual stakeholders to relate to.” The response, therefore, “must be to implement decision-making processes to include all of their stakeholders.” How is this to be done?

Somehow or other, all stakeholders will be included in a “consultative stage,” which seems more than a little farfetched. The “paperwork” would be endless and consensus difficult to achieve. And even if agreement were possible, it could easily be ignored by a supervisory committee. Yet, “stakeholder engagement in government” and “coordination on a global level” are presented as eminently feasible propositions, though their utopian shadow is scarcely to be disguised or dismissed.

Of course, it all sounds benevolent, commiserative and enlightened; we are assured that “companies, governments, international organizations and civil society can reinvent themselves” to the advantage of all. What could go wrong? 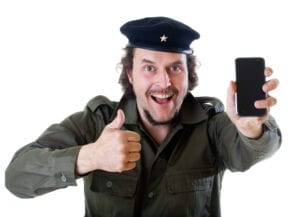 I've got yours, Jack.

In some respects, the stakeholder blueprint reads like an update of Tommaso Campanella’s 17th century visionary treatise City of the Sun (predicated on Thomas More’s Utopia) in which private property and wealth disparities are expunged, citizens have no possessions, advanced technology is on display, and a cenacle of officials presides over just distribution of goods and chattels.

Ernest Callenbach’s Green pastoral Ecotopia lurks behind Schwab’s bucolic program as well. There is also more than a whiff of Plato’s ideal city-state as developed in The Republic, with its three social classes comprising the Commons (craftsmen, merchants, etc.), the Auxiliaries (police), and the Guardians (rulers, from which the Philosopher-King is selected). One remembers that these are all fictions with almost no purchase on reality.

Indeed, to my mind, the project resembles an elevated, mandarin version of Portland’s CHAZ—Capital Hill Administration Zone—ruled not by gun-toting thugs but by a platoon of sophisticated oligarchs who think—or pretend—they can fence out the world of practical politics, high finance, competitive passion, the profit motive and, in brief, unreconstructed human nature. The fallen world will be replaced by an Arcadian substitute governed by a council of prebendary sages. Once the fictive paradigm is transferred to the world of practical affairs, we have a recipe for unintended consequences of the worst sort.

For the system Schwab is proposing, as should be obvious, can neither be created nor maintained in the absence of rigid and authoritarian control by the helmers of a global fiefdom, as Joel Kotkin warns in The Coming of Neo-Feudalism. One recalls the Juvenalian maxim: Quis custodiet ipsos custodes? As for the “stakeholders” among the common people, they will irrevocably find themselves occupying serf-like status, dependent on Big Government, subject to constant surveillance, rendered largely sedentary, and generally deprived of agency.

"Stakeholder Capitalism" ultimately favors neither labor, small business, the middle class nor an open, free market economy. Politically, it is Karl Marx redivivus, whose “dictatorship of the proletariat,” elaborated in his seminal The Class Struggles in France, 1848-1850, leads inevitably to the dictatorship of a privileged elite, as history has decisively shown. Milovan Djilas’ The New Class and Karl Popper’s The Open Society and Its Enemies are essential reading here. Culturally, it is Antonio Gramsci released from his cell to sherpa the long march through the institutions. Herbert Marcuse’s “repressive tolerance” is the name of the game. Clearly, the only stakeholder who will benefit from the Reset is the manorial elect of politicians, technocrats and the super-wealthy. 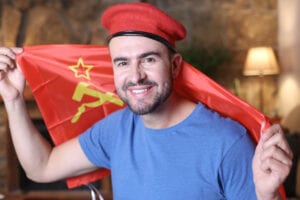 To give Schwab his due, he writes well. The prose is clean, his facts, though selective, are cleverly arrayed, and his claims, though outrageous, appear to attest to a modest and empathetic sensibility. He is a formidable adversary.

The reader must remain alert to Schwab’s sources and the historical context from which his argument arises: the mix of Fascist practice, that is, the intimate alliance between business and government, or syndical corporatism—as Cardiff University historian Kevin Passmore points out, the word “totalitarianism” was invented by Italian fascists—and Communist theory, the putative erasure of class distinctions and the emergence of an egalitarian society in which the state controls all property, resources and wealth.

Democratic capitalism is a deeply flawed system which nevertheless yields better social and economic results than any other. Moreover, it is always subject to improvement over the historical continuum. What Churchill said of democracy applies to its economic offspring, free-market capitalism. In a speech on Nov. 11, 1947, he reminded the U.K.’s House of Commons that “many forms of Government have been tried, and will be tried in this world of sin and woe. No one pretends that democracy is perfect or all-wise. Indeed, it has been said that democracy is the worst form of Government except for all those other forms that have been tried from time to time.” This is vintage Churchillian wisdom, which is sorely lacking in all world-utopian schemes like Schwab’s.

Those who suspect that “stakeholder capitalism” is a euphemism for a nefarious plot using climate change and COVID as pretexts to capture the levers of power, shut down the functional energy sector and replace it with a futuristic iteration of techno-primitivism, kill small business, reduce the population to a condition of civil subservience, eliminate the free market, crash the economy and Reset to Zero may not be wide of the mark. Caveat emptor.