Actually, the Earth Didn't 'Heal' Itself 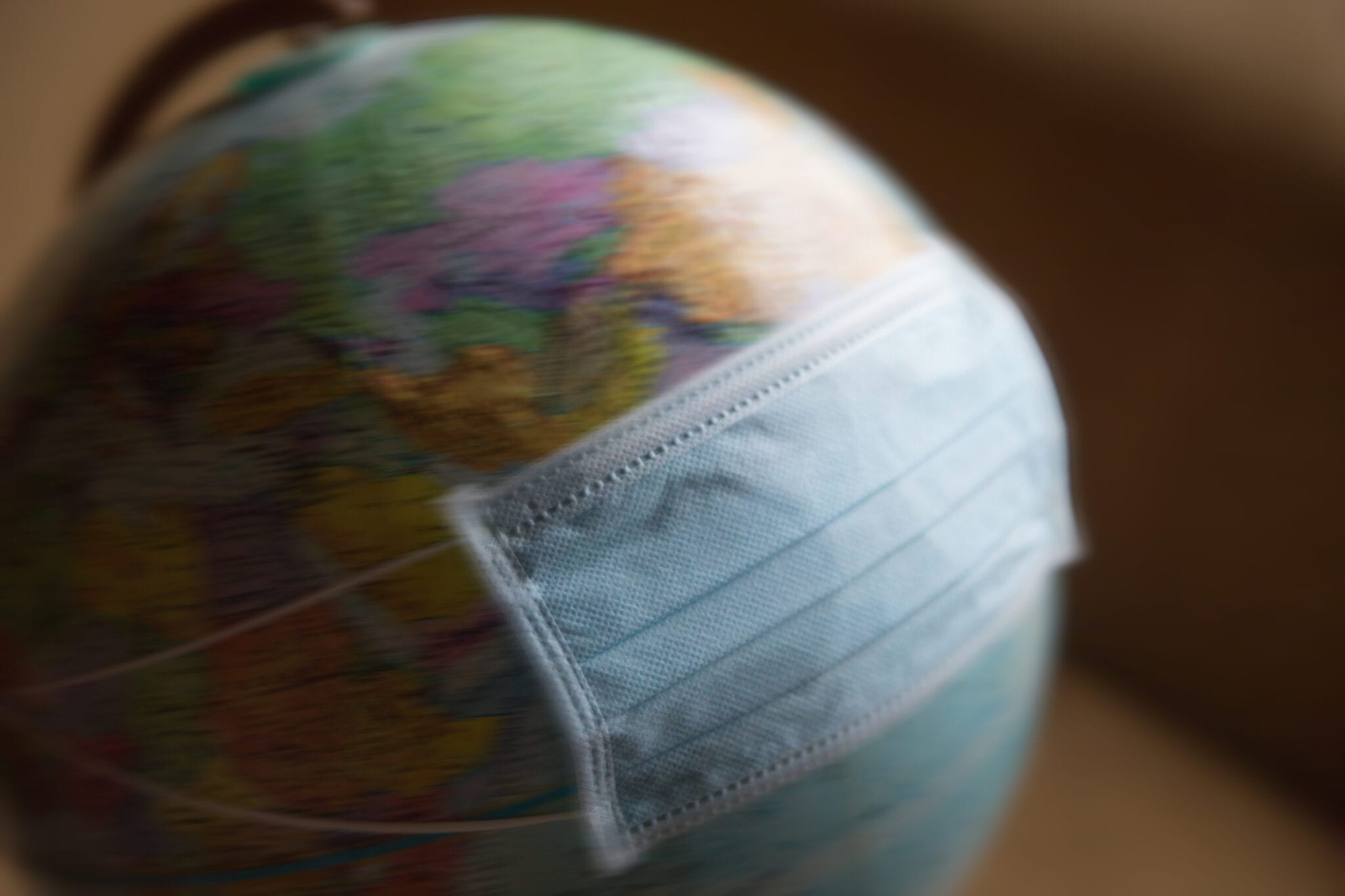 The dreaded Covid had minimal effect on the climate.

It was a perfect example of what the very online call "saying the quiet part loud," an admirable tendency of Varoufakis. The idea was that the δῆμος (or the plebs for us descendants of western Europe) were responding pretty well to the unprecedented government intrusion into their everyday lives, and that post-Covid we should extend the state of emergency in order to put an end to "climate change."

It was essentially the opening salvo of the Build Back Better/Great Reset discourse, and also anticipated the  "Earth is Healing Itself" trope which emerged shortly thereafter. Since the Earth is doing such much better with us behind closed doors, went this line of thinking, perhaps we should stay there.

Well, unfortunately for Varoufakis and other likeminded leftists, the lockdowns don't seem to have effectively laid the groundwork for their green utopia. Jim Geraghty points out that climatologists are now saying that "carbon dioxide emissions fell by [only] 5.8 percent" due to the Covid-related lockdowns, which "merely amounts to a short-lived 'blip'" on the scale of global CO2 emissions. Geraghty explains the significance of this finding:

The global impact of COVID-19 is difficult to overstate. The earth literally grew quieter for several months, causing human-caused vibrations around the globe to be cut in half. At least 3 million excess deaths in 2020, a global working-hours impact four times worse than the 2008-2009 financial crisis, about $4 trillion in lost productivity, a huge drop in global gross domestic product, school closures for roughly 1.5 billion children around the world. This is about as big and bad as anyone could imagine, short of World War Three or the apocalypse. And if this kind of a halt to all kind of human activity wasn’t enough to have a significant impact on reducing carbon dioxide emissions, then no change in human behavior is going to make a significant reduction in carbon dioxide emissions.

In point of fact, it's hard to conceive of a more illustrative and visceral argument for our side of this debate. "You want to use the power of the government to massively reduce carbon emissions? Well, remember how awful the Covid lockdowns were? You'll have to do a lot more than that."

Lucky for all of us, higher concentrations of CO2 in the atmosphere seem to have some real benefits, most especially for plant life and global crop yields. And then there's the fact that technological innovations like the improvements in fracking techniques, have enabled America's transition away from high-carbon coal to low-carbon natural gas, contributing to our leading the world in total emissions decline since 2000.

So maybe true lovers of the planet should consider leaning into the American energy revolution and embracing their ancient enemies, fracking and nuclear power, and stop lobbying for western nations to heavily invest in China's toxic waste generating solar panels, which are, by the way, built using coal-fired power plants.

A man can dream.