'The Earth is Healing Itself' 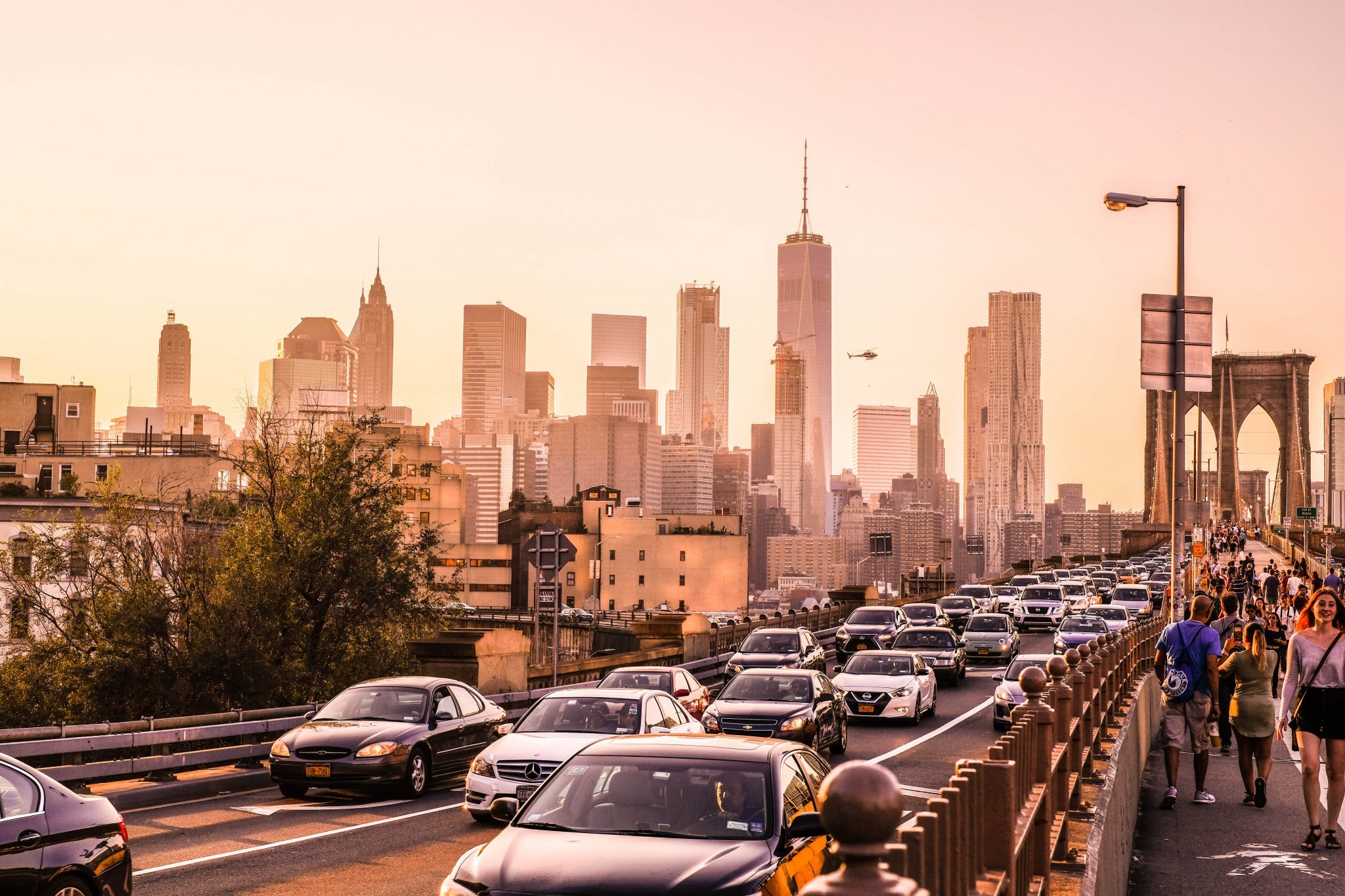 I've already mentioned the disturbing phenomenon of environmentalists celebrating the real suffering we're seeing all around us right now. By some measures, we're approaching Great Depression-level unemployment numbers (though it is encouraging to note that the vast majority of those who've lost jobs at least believe that they'll get them back soon), and the Greens are out there celebrating the attendant fall in carbon emissions, even worrying that they'll rebound once the economy gets going again.

One ridiculous enviro-meme popping up around the internet lately has people sharing a picture of some beautiful scene -- a blue sky, a mountain, an empty beach -- along with the comment "The Earth is Healing." Of course, this trope is at once so smug and sentimental that mockeries of it likely outnumber the originals at this point:

Toilet paper is slowly returning to its natural habitat. The Earth is healing. pic.twitter.com/PGUPAi5fQ8

The earth is healing. Nature has reclaimed it’s rightful home. We are the virus. pic.twitter.com/QduReEWC5E

As the lockdowns start to ease (whether governments want them to or not),  I've actually caught myself muttering "The Earth is Healing itself" with a half smile whenever I've noticed local traffic at roughly normal levels. I was reminded of that when I read this WSJ report on the increased consumption of gasoline throughout the country:

Americans are starting to get back behind the wheel, welcome news for the companies that turn oil into gasoline and diesel. Fuel makers including Valero Energy Corp. and Phillips 66 have said they expect gasoline demand to continue to rebound after plunging to roughly half of normal levels in early April, as states reopen from lockdowns imposed to limit the spread of the new coronavirus.

As a result, some refiners are looking to produce more gasoline again after choking back output in recent weeks. Such a move should help keep prices at the pump low for longer. Regular gasoline averaged about $1.80 a gallon in the U.S. on Thursday, down from $2.89 a year earlier, according to the price tracker GasBuddy. “People have been cooped up, they want to drive,” Phillips 66 Chief Executive Greg Garland told investors recently, offering a glimmer of hope as the largest U.S. refiners posted their worst quarterly earnings in years....

Fuel makers typically do well when oil prices are low because people drive more. But the recent oil-price crash has largely been driven by a rapid decline in demand as people stay home and travel less to avoid contracting Covid-19. That means the second quarter is expected to be grim for refiners, too. Nevertheless, fuel makers were generally optimistic about an eventual recovery in appetite for their products, saying they think gasoline consumption will continue to climb, even as people remain wary of getting on an airplane.

There are a few Karens out there who will tell you that it's a bad thing that more people are driving, that any time you go outside you risk killing your grandmother, and that our wise political leaders have ordered us to shelter in place for some very good reasons, so we should listen to them.

Those Karens are, of course, wrong. Being outside during the virus is good. Being indoors all the time will drive you crazy, and anyway plenty of people are being hospitalized with the virus who were staying at home. Better not risk it. Get out, get yourself some cheap gas, take your kids to the park (if you're lucky enough to live somewhere where parks are still open). Delight in the sunshine, but also delight in the knowledge that you're helping the economy -- since gasoline and diesel are made in the same process, and there was a real danger there that, if we ran out of storage space for gas, we'd run low on diesel which fuel delivery trucks, you're helping to preserve America's straitened supply chain.

And if you ever get stuck in traffic, just take a deep breath and remind yourself, "The earth is healing."