Thanks, Wuhan Virus: 'Earth is Healing Herself' 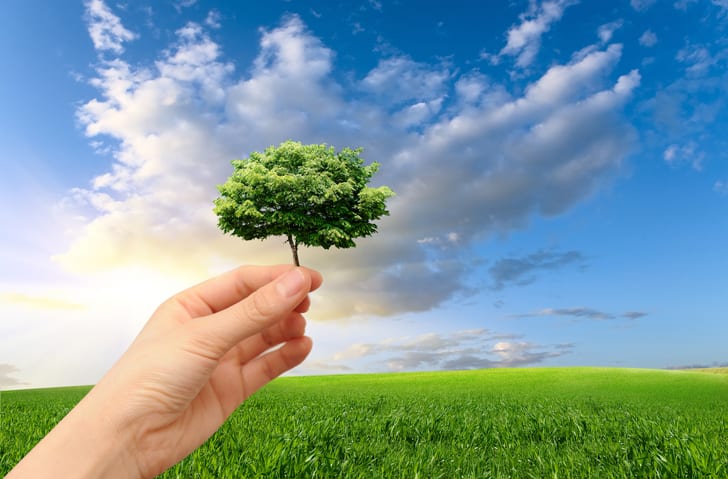 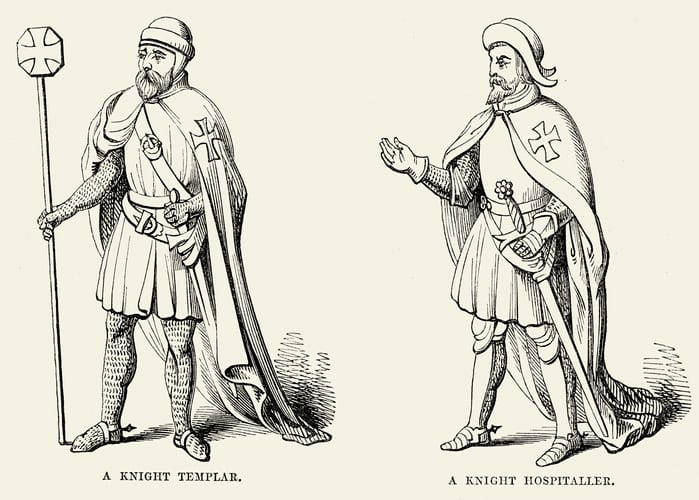