When the Future Meets the Present 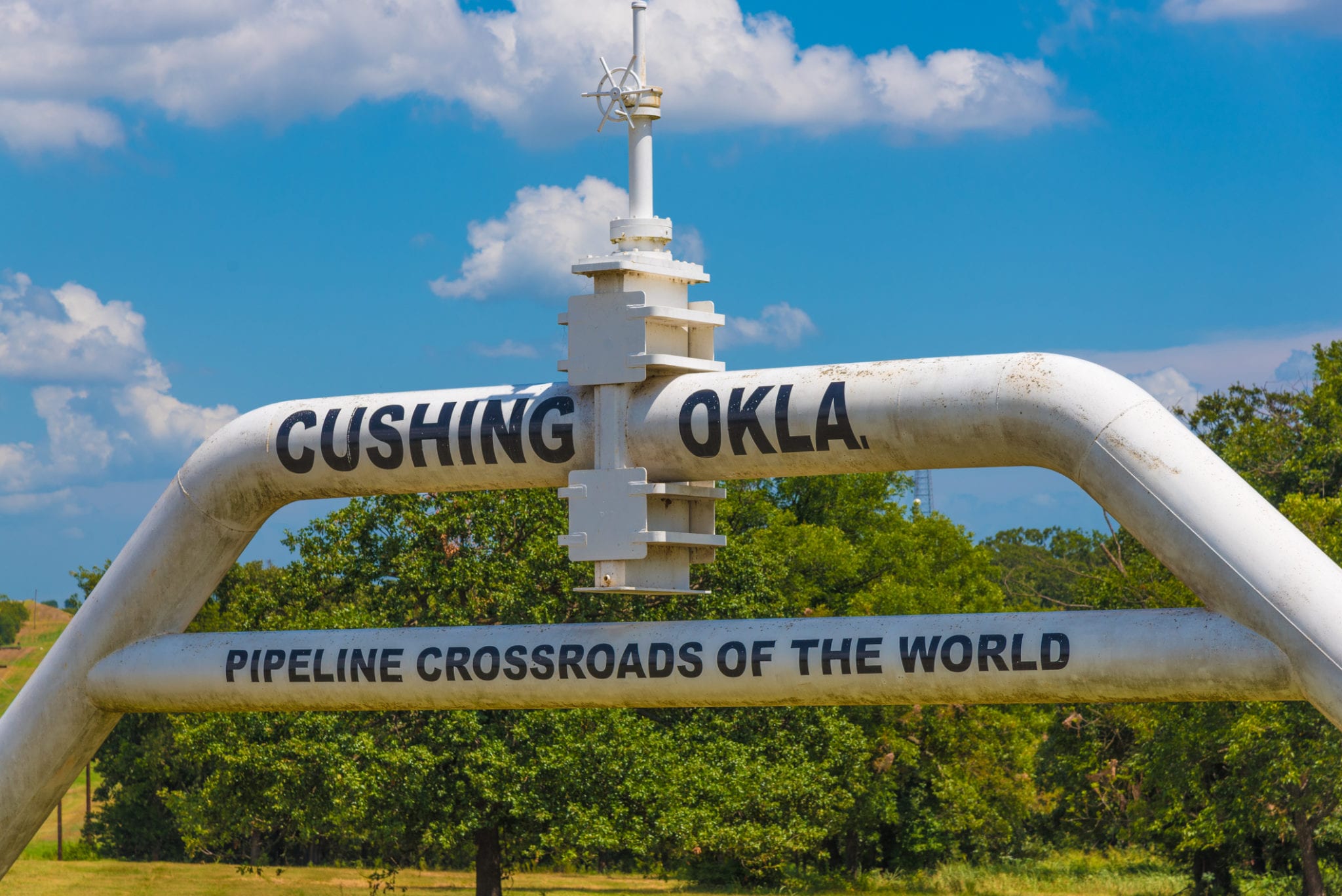 Waiting for the bug to go.

By the market close Monday, the impending expiration of May futures contracts sent prices tumbling into the abyss of unprecedented negative territory. The market has never before experienced this. Even industry veterans were surprised by the market turn. By day’s end though, there was actually light in some parts of the industry.

In practical terms, the market reflects what has been the reality since demand so quickly and dramatically seized up. The collapse revealed that there were companies that were supposed to receive shipments of U.S. oil, but didn’t want to receive those shipments because they had no place to sell or store the oil. They would’ve had to pay someone else to take the oil from them. That’s right…pay someone to take the off their hands...

A crisis of demand for petroleum products, and a crisis of supply on the storage front created this market reaction. Closing down a shocking -$37.63, the negative price was the explanation point to an already stunning story of low demand, lots of lay-offs, and loads of lost investments. But while there is assuredly more pain in oil to come than there are socialists on the Seattle City Council, the fundamental landscape remains relatively unchanged from recent weeks. While Monday was a flop, June futures, hovering just above $20 BBL, indicate that the market anticipates demand will improve as the CoVID concerns peter out. This will relieve some supply pressures. After all economies can’t stay shut down in perpetuity.

What does this mean over the longer term?

North American shale producers and service companies remain the most heavily burdened by current market conditions. For producers there was already weakness on the supply side, driven by the refusal of Russia and Saudi Arabia, until late last week, to implement needed production cuts. In addition, there is ongoing low demand created by the CoVID 19- inspired global economic shutdown. While governments struggle to make sense of the dreadfully inaccurate CoVID-19 models, government officials around the world have shut down their respective economies. Thus, there is very high global supply relative to low global demand.

While integral to the supply discussion, service companies have gone relatively unmentioned. Service companies in many respects represent the ability of the producers to recover from current market conditions. After all it is these service companies that actually perform the physical work of building and maintaining wells to ensure maximized production, or ensure the produced water and oil is transported from the production tanks to disposal wells or to market. In other words, the service companies are the eyes, ears and hands of the producers. With limited or no work currently being done because wells are being shut-in or plugged and abandoned, layoffs have not only already happened, but will continue. And with layoffs comes the loss of untold amounts of institutional knowledge as these oilfield workers flee the industry. This will limit producers’ ability to recover and to maximize production efficiencies as the market improves. This must remain front of mind for producers as they make decisions to cut services (or not). They must be weathering this storm shoulder to shoulder with their best service providers so they are in the blocks when the supply needs return.

But while prices have gone up in smoke, there are a number of bright spots that are worth noting and maybe eventually, even worth celebrating.

The fossil fuel industry will ultimately gain strong footing against the purveyors of green energy -- wind and solar. They will be competing against now-inexpensive hydrocarbon-based products at the wholesale and retail levels. This will help mitigate the inclination of some to tout green energy. Cheap and abundant energy is the path to economic recovery across the economy.

In the meantime, while May oil futures tumbled, the share prices for companies that own storage tanks and vessels have increased about 16% across the sub-sector. Companies like Vitol and Teekay Tanker Ltd (NYSE: THK), which provide various kinds of storage capacity for both crude and refined products had terrific Monday afternoon rallies. They too must bend a knee to the realities of supply and demand. In their case, however, they offer a supply of storage to a market whose demand could not be more strident.

In addition, there is an awareness that construction of major pipeline projects which move oil from plays up north in Alberta and North Dakota, to places like Cushing, Okla. (the largest oil storage location in the world), Houston, and Louisiana, will be a vital part of any infrastructure proposals the Trump administration and Congress end up implementing as part of the inevitable economic ‘recovery’ efforts. Companies like Energy Transfer (ET) are poised for bullish long term performance despite the market routing. They are primed to deliver improved oil and gas infrastructure. That will lead to improved market access for many plays across the country.

Finally, it is worth noting that North American shale producers fuel functioning market economies that are diversified and integrated. No economy experiences market conditions in a vacuum. In the case of oil producers like Saudi Arabia and Russia, they rely entirely on high oil prices to fuel their respective economies. Although we know North American producers will survive while enduring some market restructuring, the economies of many OPEC states are utterly reliant on the price of oil and gas remaining high. Their economic philosophies only ‘work’ under certain market conditions -- conditions that will not exist for the foreseeable future. Their citizens will be reminded of how liberty is inextricably connected to strong market-based economies.

So, while this week has been painful and unprecedented for futures contract holders, the variables underpinning the off-loading of those contracts are the same as they have always been. Until demand recovers globally and the supply glut is reduced, the markets will remain volatile and unfavorable.