When Science is the Servant of Politics 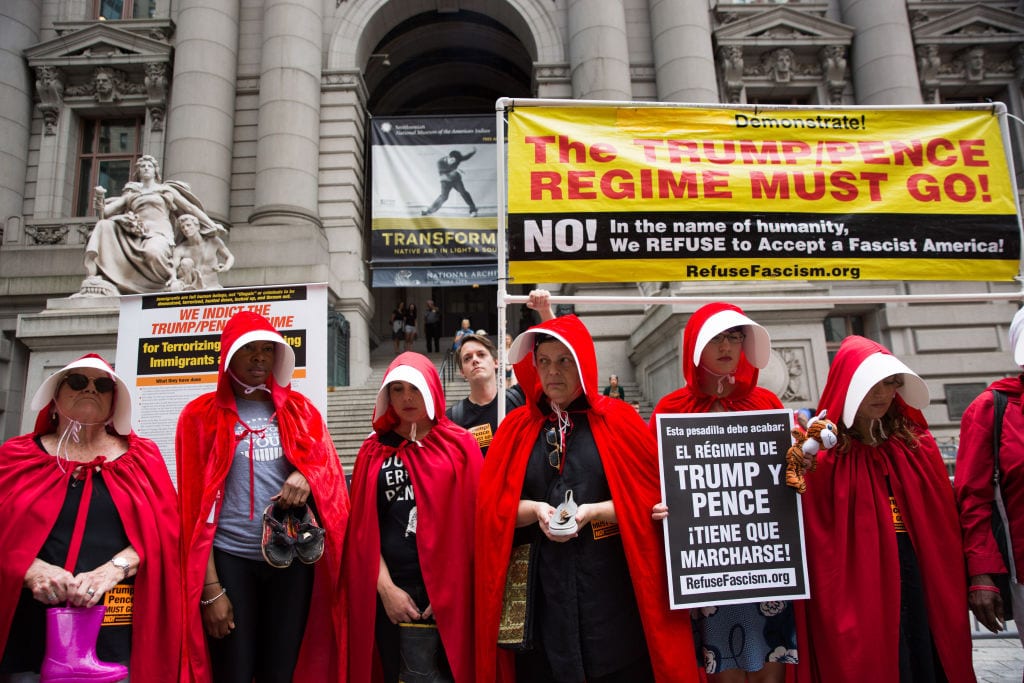 All this and global warming, too.

Last week I embarked on a piece about how some scientists were making science the servant of their political opinions. Servant is perhaps too kind and vague a term; a better one might be ventriloquist’s dummy. When I started writing it, my expectation was that I would be making this argument about a range of scientific topics. Only the first would be medical science.

But some doctors forced medical science into so many political contortions in that week’s news that I never really managed to get onto other scientific disciplines. The money quote from a statement of 1200 medical professionals connected with the University of Washington’s Division of Allergy and Infectious Diseases was as follows: 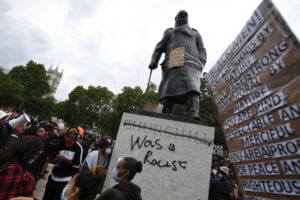 And in the last seven days, this argument—that Black Lives Matter protests are uniquely aimed at improving public health, damaged as it is by racism-- has spread to Britain where large crowds turned out for BLM rallies accommodated by the police who were otherwise fining people for meeting in “crowds” of more than six—and to partisan politics in the U.S. where public health professionals were critical of the GOP for pushing ahead with plans for a Republican Convention while tamely hoping that BLM protesters will wear marks.

The public reaction to these medical self-contradictions has been stronger in Britain than in America, partly because the lockdown regulations have been more stringent and more toughly enforced (with police handing out thousands of fines) than in the U.S. Allowing some people to protest and (not incidentally) to indulge in violent rioting in a self-righteous frame of mind, but fining others for attending a parent’s funeral has created a lot of free-floating anger. And one side-effect is a rise in skepticism towards other claims of both medical scientists and their brethren in other disciplines.

Britain’s media and opposition have been strongly critical of the handling of the Covid-19 crisis by the Boris Johnson government, suggesting that Ministers had ignored the advice of its SAGE committee of scientists and demanding that the minutes of SAGE now be published. Well, the minutes have now been published, and they show that Ministers followed the advice of SAGE more or less to the letter. If mistakes were made, they were scientists’ mistakes more than ministerial ones (though Ministers have to take responsibility for them on the proper constitutional grounds that “advisors advise, ministers decide.”) Well and good.

One example of this advice was particularly spicy, however. ICI’s Professor Neil Ferguson earlier in the week suggested that the lockdown had been imposed one week too late with the possible result that as many as 20,000 people had died needlessly. But when the SAGE records were released, they showed that the committee, including Ferguson, had voted unanimously for the previous policy because a lockdown would guarantee a second spike of the disease in the Fall.

When that policy changed, it did so in response to Ferguson’s own computer projections showing that Covid-19 was likely to spread very quickly and overwhelm the National Health Service. And as Dan Hodges in the Daily Mail points out, at the time he had pronounced the timing of the lockdown imposition to be about right. Ferguson’s computer projections, however, have since been subjected to savage criticism by information scientists who claim that it is worse than useless. Ferguson himself has changed his informal guesstimates of the course of the virus more than once. Other groups of scientists specializing in the field of infectious diseases have reached very different conclusions. And it’s in the nature of science that they can’t all be right.

We should all admit our own ignorance in these matters, of course. My own judgment—based on previous pandemics but shared apparently by many epidemiologists—is that we won’t know the full destructiveness of Covid-19 for another year at least. Today’s news from Beijing that a serious new outbreak of the disease has occurred and all the local food markets have been closed warn us that some of the early apparent treatments may prove temporary All the scientists’ projections are interesting, and some may prove accurate. But it is the progress of the actual virus in the world that will tell us which ones are right and which wrong.

That’s a highly significant conclusion because some areas of science are highly speculative and others over-reliant on computer projections. That’s true in particular for climate science where almost all of the claims of climate “emergencies” and the need for “urgency” to “combat” them come to us from computer projections that we must now treat skeptically.

The Global Warming Policy Foundation exists to test forecasts against reality on the ground. The IPCC is usually at the soft end of climate alarmism but it has been part of the skeptic camp on the question of weather extremes and if they are caused by global warming. This last week the GWPF published a study by the phyicist Ralph Alexander: which reached the following conclusion:

If there is any trend at all in extreme weather, it’s downward rather than upward. Our most extreme weather, be it heat wave, drought, flood, hurricane or tornado, occurred many years ago, long before the carbon dioxide level in the atmosphere began to climb at its present rate. The recent atmospheric heat waves in western Europe pale in comparison with the soaring temperatures of the 1930s, a period when three of the seven continents and 32 of the 50 US states set all-time high temperature records, which still stand today.

Professor Alexander lays out the evidence for the good news. We can examine it. It happened in the real world not in a virtual reality of guesstimates piled on guesstimates. Nor in a world of utopian politics and well-intentioned authoritarianism.

We have to get back to doing that more of the time.

One comment on “When Science is the Servant of Politics”