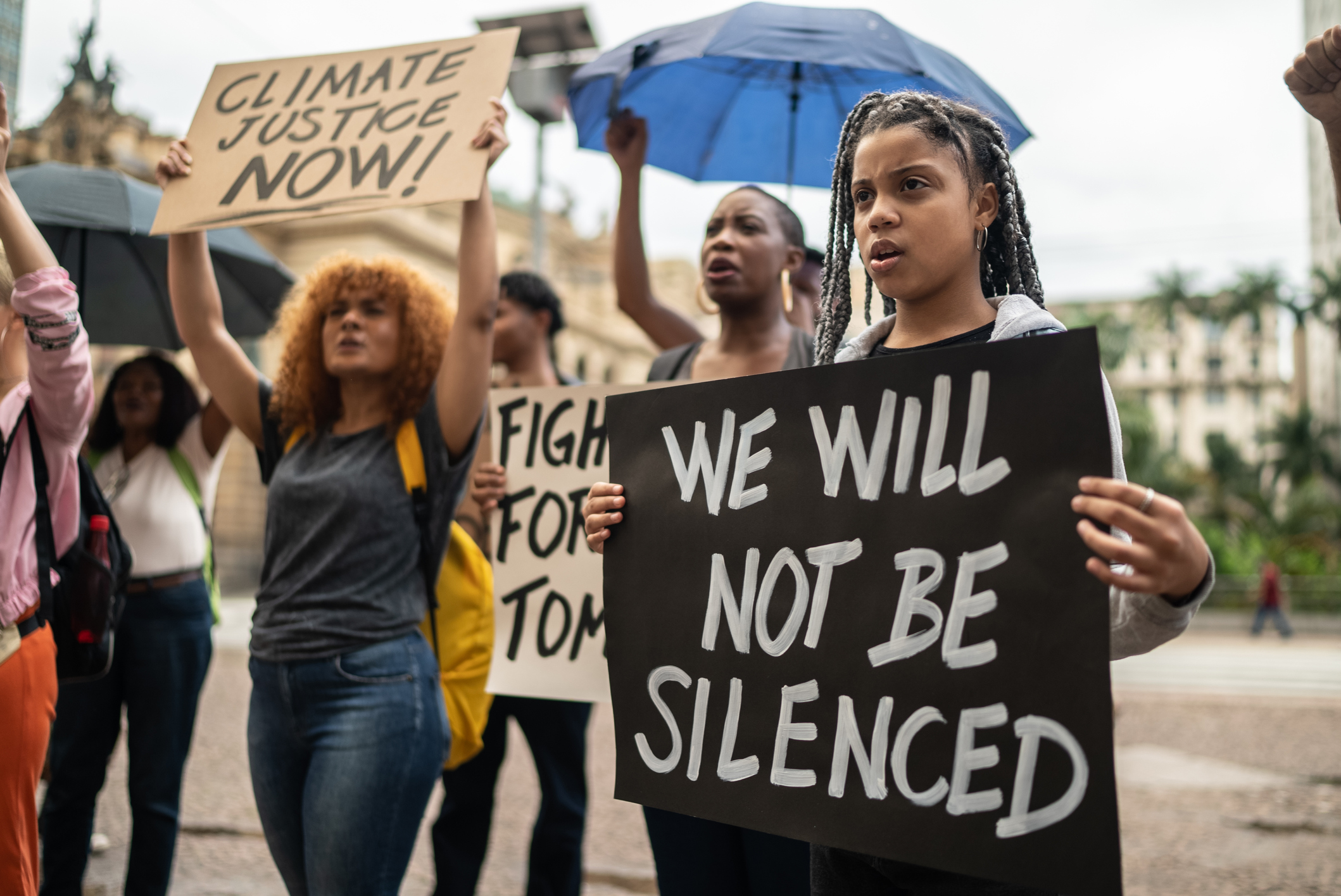 On September 28, a category 4 hurricane struck Florida, destroying many communities on the Southwest coast, knocking out power for millions of people, and causing devastation. Estimates are that it will cost more than $50 billion to clean up and rebuild.

Speaking in the immediate aftermath of the storm, vice president Kamala Harris intimated that, in the distribution of aid, poor people and ethnic minorities would be prioritized, because it is the “lowest income communities, and communities of color that are (most) impacted by these issues.” With the hurricane raging, there was shock, and significant pushback against this blatantly racialist statement, since it is (still) widely understood that weather does not discriminate, and colorblind need should be the only criterion for aid.

The Biden administration will focus on “giving resources based on equity” by directing funds to “communities of color” pic.twitter.com/uixPpyQWdU

Both Florida’s governor, Ron DeSantis, and the head of the Federal Emergency Management Agency (FEMA) immediately announced that no racial standard would apply. But for all the criticism, and assurances that the aid will be distributed by need, Harris and the Biden administration will have the last laugh. As it happens, on September 24, Michael Regan, the (first black) head of the Environmental Protection Agency had announced the creation of a new national office of environmental justice in his agency. (There are smaller offices of environmental justice larded throughout several other agencies, and there has been a small office for this at the EPA for decades.)

This new office will be funded with billions of dollars allocated in the deceptively named Inflation Reduction Act. These billions will be available to groups that cater to minorities and low-income communities. The office will effectively be funding both left wing "climate change" activists and black activist groups informed by "Critical Race Theory." 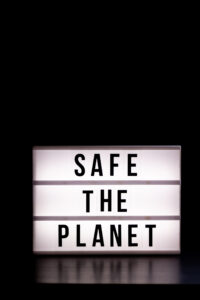 And learn to spell.

The EPA was created by president Nixon in 1970, to establish and run major environmental and anti-pollution programs, many of which were actually needed at the time. Those founding concerns included the despoiling of nature with toxins, polluted lakes and rivers, and especially smog and industrial pollution in our cities. Between 1970 and 1990, more than a trillion dollars was spent on combating these issues, 60 percent of which went to urban area cleanups, many near low-income neighborhoods. The EPA was so effective that it essentially put itself out of work.

Nevertheless, it persists. In 1994, a mere quarter century after its founding, Bill Clinton used an executive order  #12898 to insist that the EPA inject the then-new concept of "environmental justice" into its mission. That was on top of the need to incorporate the tenets of Title VI of the Civil Rights Act of 1964 into the redress of pollution, which was already part of the mission statement. This is ironic, because Title VI states that the recipients of federal assistance (states, cities, etc) cannot discriminated by race and the usual other considerations. As a practical matter, though, "environmental justice" is all about discriminating in favor of certain minorities and the poor. As is the entire "Equity" agenda added by the Obama and Biden Administrations.

So the insertion of racial and class matters into environmental policy is not new. The EPA has been handing out "environmental justice" grants for years. But they have been relatively small, in the $25,000-$50,000 range. Most have gone to local community projects, often with an employment-training aspect for local youth or recent parolees. What is new is the magnitude of the funding, and, therefore, the resultant actions likely to ensue.

The Office of Environmental Justice at the EPA will now be the locus for some $47.5 billion, which the federal government will be spending on "environmental justice" priorities. There's another $13 billion in block grants for community-led projects, meant to empower low-income communities of various races, from urban blacks to Native Americans. Then there is another $15 billion for greenhouse gas reduction in "disadvantaged communities." So, that’s $90 billion before you even get to tax credits  for solar and wind power in the projects. The money is accompanied by a complicated Equity Action Plan, mandated by Biden’s executive order 13985, which sets up many ways to get money to "underserved communities." And yet, many environmental groups think this is insufficient.

Such astonishing profligacy with taxpayer money is not only an opportunity for graft, theft, and pure corruption, but also a mechanism for flooding low-income districts, and the activists and organizations within them, with cash, in the name of creating "equity" in face of "climate change." What does "injustice" in face of "climate change" actually mean? TOne "environmental justice: argument is that it is hotter in poorer neighborhoods because there aren’t as many trees and parks. Should we then be spending these billions on landscaping at public housing projects and Section 8 developments? 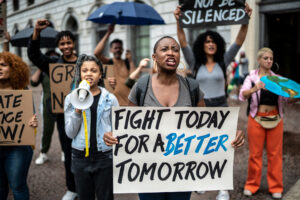 Then watch the cash roll in.

That seems frivolous when many of the country’s large urban low-income housing projects suffer from far worse problems than lack of shady groves for lounging in summer heat. Mold, blight, structural problems, flooding, rodents, non-working elevators, and crime all seem more urgent. But money used for remediation, which the Trump administration did via the Department of Housing and Urban Development, doesn’t signal virtue, or spread money to the activist left.

This looting of taxpayer dollars to enrich favored racial/class groups and "climate change" activists, has had one useful function: revealing the real game. That racket is all about the use of state power to reward allies and favored voting blocs. Nothing will come of this money as it is earmarked. There is no stated environmental policy by which to measure the utility of dollars spent. Weather will continue to affect everyone, white or black, in its path. This hundred-billion plus is just a boon to those who hand it out and those who receive it. It reduces the woke concern with climate to its crudest form: money.