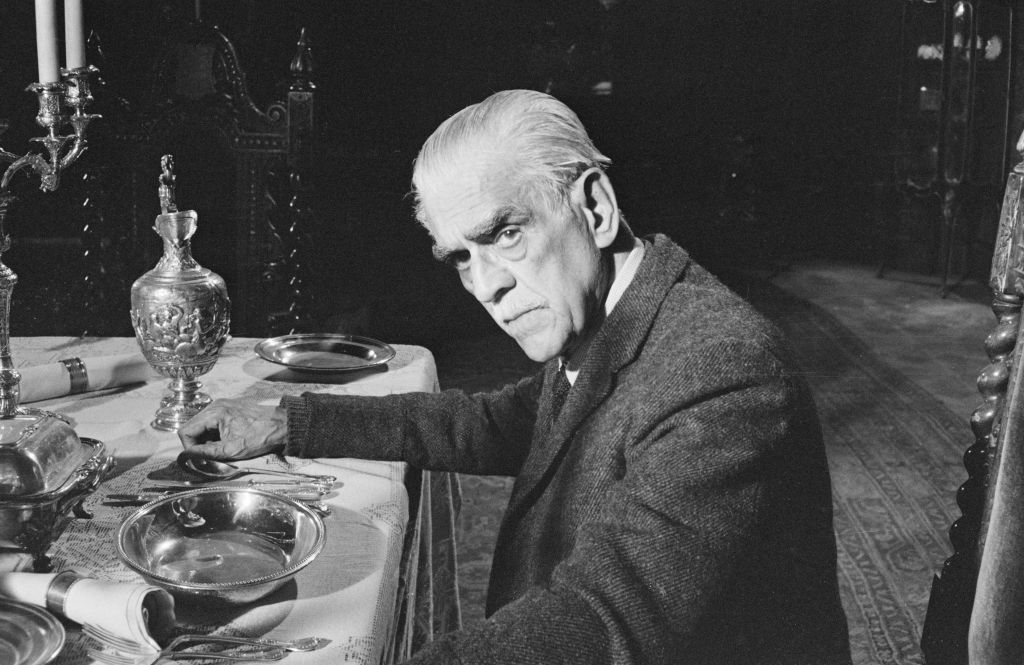 Who would have thought that the essence of our modern cold (so far) civil war would not be capturing the radio stations and newspaper offices to proclaim the revolution but rather the acronyms, abbreviations, and contractions—the language itself? During the Eisenhower administration, the newly coined term "bafflegab" was often employed by the pro-Democrat media to describe Ike's often circumlocutory way of speaking. They thought Eisenhower, the victorious Supreme Allied Commander in World War II, was "stupid," especially as compared with their poorly shod wonderboy, Adlai Stevenson, whom Ike beat twice. Little did they know that Eisenhower was deliberately obfuscatory, to keep his real intentions and meanings private.

Milton A. Smith, assistant general counsel for the U.S. Chamber of Commerce and the inventor of the word, defined it as: “multiloquence characterized by consummate interfusion of circumlocution or periphrasis, inscrutability, and other familiar manifestations of abstruse expatiation commonly utilized for promulgations implementing Procrustean determinations by governmental bodies.” Today we recognize it as the lingua franca of the bureaucrat-educator class, especially those involved in mid-levels of government and those studying for their master's degree in education. A casual glance at the academic writings of Michelle Obama and "doctor" Jill Biden will immediately grasp its essence.

Ah, but such sesquipedalianism and deliberate obfuscation is rapidly going out of fashion, mostly because the TikTok generation can barely speak English, much less comprehend words with Latin roots. Among the young, Ebonics has combined with elision to create a whole new cant, slang, patois and vernacular designed to be understood solely by its adherents and meant to mask its real meaning. But rather than use long, real words, they now create new ones by means of contractions , abbreviations, acronyms, or simple neologisms. If, for example, you don't know what "Yeet the Teet" means, you could look it up. Indeed "transgenderism" will open a whole new linguistic world for you.

Acronyms, of course, date far back—think of Gerald Ford's WIN campaign, "whip inflation now"—but one of the most recent, and insidious, is DEI, which stands for "diversity, equity, and inclusion," the latest totalitarian assault on professional standards. For a time it stood for "diversity, inclusion, and equity" until one of the few non-illiterates on the Left realized that its acronym spelled out DIE," which after all is what they really want us to do. (It reminds me of the scene in Dr. Strangelove, in which Gen. Turgidson wonders what kind of name that is, and gets this response: " He changed it when he became a citizen. Used to be Merkwürdigliebe." To which Turgidson, played by George C. Scott, replies: "a Kraut by any other name, huh?")

Maybe they should have gone with IED, for improvised explosive device, which is really what the whole thing is: a Strangelovian domestic terrorism bomb, which we've learned to stop worrying about and instead love. In any case, here's what they want:

Diversity is the presence of differences that may include race, gender, religion, sexual orientation, ethnicity, nationality, socioeconomic status, language, (dis)ability, age, religious commitment, or political perspective.  Populations that have been-and remain- underrepresented among practitioners in the field and marginalized in the broader society.

Equity is promoting justice, impartiality and fairness within the procedures, processes, and distribution of resources by institutions or systems.  Tackling equity issues requires an understanding of the root causes of outcome disparities within our society.

Inclusion is an outcome to ensure those that are diverse actually feel and/or are welcomed.  Inclusion outcomes are met when you, your institution, and your program are truly inviting to all.  To the degree to which diverse individuals are able to participate fully in the decision-making processes and development opportunities within an organization or group.

I've bold-faced the bald-faced cultural Marxist argot of their terms so you might see through the benign mask of caring and sharing and see the nasty monster's puss beneath it. You will notice that exactly none of these things contributes anything to the advancement of the enterprise; they're simply more Marxist revanchism for the Lost Cause of their beloved Soviet Union, which died of incompetence in 1991, and for which they have never forgiven the Russians.

One aspect of the horror show is, of course, the oligarchic World Economic Forum and its Great Reset, headed up by Klaus Schwab, who in fact is a kraut by actual name. Another is the ascendant, now-institutional Left, which has captured the high ground of the U.S. government, higher education, Protestantism and Reform Judaism, much of mainstream Roman Catholicism, and a good deal of corporate America, which should know better.

Recently, Jonathan Haidt, a professor of psychology at New York University, announced that he is resigning from the Society for Personality and Social Psychology, thanks to a new DEI prescription that anyone presenting professional research must push "equity, inclusion, and anti-racism goals," the word "anti-racism" having become the new, pro-active version of simple "diversity," seeking to replace one form of "discrimination" with another. "I believe that the conflict between truth and social justice is likely to become unmanageable," he said.

As Newspeak has grown in reach, it's become obvious to those who would wish this country ill disguise their harmful intentions with the language of therapeutic Christianity (strange bedfellows indeed). The diabolical Saul Alinsky made this clear with Rule No. 4 from Rules for Radicals: “Make the enemy live up to its own book of rules.” As Alinsky famously noted: "You can kill them with this, for they can no more obey their own rules than the Christian church can live up to Christianity."

If, say, a faith preaches "thou shalt not kill" then pester it with questions about war and capital punishment. If the religion preaches equality, they turn it into "equity." If its adherents have fostered a culture of professional excellence, challenge it with "inclusion" regardless of intelligence, skill, or aptitude. And when a business or institution claims to want diversity of thought, accuse them of racism; you really can kill them with this. DEI thus becomes the perfect Marxist weapon against the past, against custom, against family, against societal homogeneity, and against cultural self-defense. In this way does Critical Theory attack the very foundations of Western civilization.

The neo-Marxists' favorite weaponized word, however, is "tolerance." Alinsky-like, the Left has perverted this word from its original meaning, "endurance, the ability to bear pain or adversity; patience, fortitude," and has now come to mean "welcoming diversity, inclusion, and equity"—or else. That is to say, a word that means "acceptance" only in its most dire, involuntary sense, is currently transmogrifying into celebrating vibrant differences until your cooperation and acquiescence is no longer needed in the fundamental transformation of your society. Like the radioactive meteorite  on the Witley estate in the 1965 Boris Karloff film (based on H.P. Lovecraft's story, The Color Out of Space), their assault on the language poisons everything with which it comes into contact, eventually causing the grotesquely disfigured host to burst into flames and burn down the entire house.

So DEI, monster, die: this means you. There's nothing baffling about this gab, and they're not kidding when they say DEI, even if they spell it wrong.