When Police Get Woke, Society Gets Broke 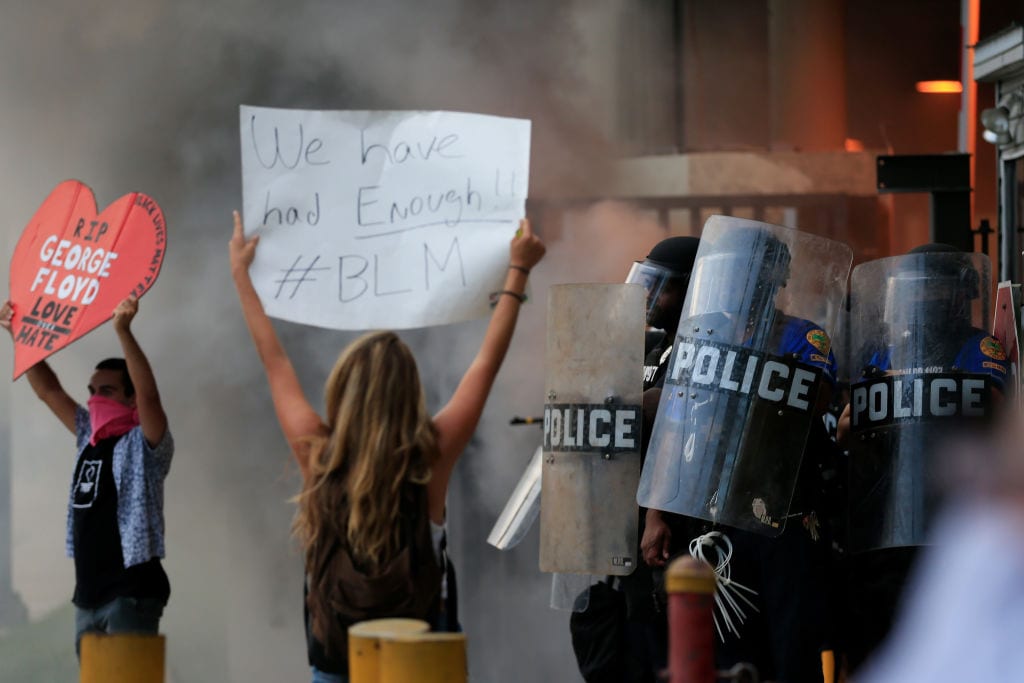 We have had enough, too.

One of the blessings of growing older is, when tensions roil the social landscape, being able to look back on the troubled times of an earlier day and say, “Those tribulations I survived, these I shall also.” I am a Baby Boomer, born in the late ‘50s to a World War II Navy veteran and a stay-at-home mother, both of whom were conservative Republicans who did their best to usher their children through the tumult of the ‘60s and ‘70s.

Nearly all of my friends growing up came from similar backgrounds, but we came of age as the Vietnam war came to its ignoble conclusion and as the Watergate scandal gripped the nation. It was a time when “questioning authority” was oh so fashionable among my generation, and, like nearly all of my friends, I rejected my parents’ conservatism and embraced liberalism, at least as the term was understood in, say, 1976.

I’m ashamed to admit it took some years to accept that my parents weren’t wrong about absolutely everything, and that the “authorities” I had so enthusiastically questioned and rejected had achieved that status for the simple virtue of having been correct. And I became a cog in the authority machine itself when I joined the Los Angeles Police Department after graduating from college, but even then it was only after a few years of patrolling the streets of L.A. that the scales fell from my eyes and I came to realize the liberalism I had embraced, far from improving the lives of those it purported to help, made them worse. 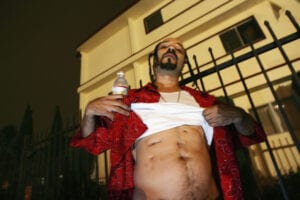 I spent the greater part of my police career working in South Los Angeles, where I was confronted daily with the grim harvest of liberal policies that, however well intentioned in their origins, resulted in the dissolution of families and sent forth thousands of fatherless young men who, lacking guidance in the home, found it on the streets though membership in gangs like the Crips and the Bloods, both of which originated in Los Angeles and have since spread like cancer across the country.

The city’s gang culture brought horrific bloodshed to Los Angeles, most especially in South L.A. In 1976, the LAPD handled 517 murders. By 1980 the number had almost doubled, to 1,028, and when gang culture coalesced with the crack cocaine epidemic in the early ‘80s the result was even more explosive. It wasn’t until 1997 that the city’s murder total fell back below 700, and by 2010 the number was below 300, where it remained for ten years.

That reduction in violence was brought about largely through the efforts of police officers willing to go into the neighborhoods most affected by crime and confront those responsible for it. Yes, some of those confrontations were violent, and yes, it resulted in many black and Latino young men being arrested and sent to prison, as it was blacks and Latinos who committed 90 percent of the violent crime in Los Angeles, an uncomfortable but nonetheless persistent fact mirrored in any American city you can name.

There existed among police officers, in Los Angeles and elsewhere, an ethos that demanded we challenge the status quo that said violence and disorder were the inevitable byproducts of long overdue social transformations. These transformations were welcomed and applauded by the elites, but when a police officer sees a shooting victim take his last breath, when he sees the victim’s mother running down the street to see it too, he cares little for the opinions of elites fortunate enough to live and work safely distant from the violence they have fostered, and it arouses in him the will to act so as not to see such a scene repeated.

Or at least it used to. 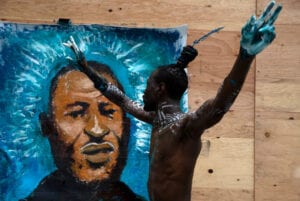 Since the death of Michael Brown in Ferguson, Mo., in 2014, and most especially since the death of George Floyd in Minneapolis last year, police work has changed so radically as to be unrecognizable to those of us who worked the streets in the ‘80s and ‘90s. America’s police, already in retreat against the advancing woke mob, now recognize that their leaders have abandoned them and the battle against crime is no longer worth fighting.

But as demoralized as police officers are today, it is not they who are paying the heaviest price. If the Black Lives Matter movement has proved anything, it is that the only black lives that matter to its adherents are those few that are lost in confrontations with the police. The thousands upon thousands of others who die at the hands of their fellow blacks inspire no protests, no outrage, no calls for systematic changes, but rather are greeted with a blithe shrug of acceptance. The police, rendered inert by political overseers kowtowing to the mob, are now bystanders to the carnage, reduced to documenting murders while doing little to prevent them.

This is not an accident or an unfortunate side effect of an otherwise benign development. This is the aim of the modern left that now dominates the political, academic, and media classes who shriek to the skies whenever a police officer uses force against a member of some favored minority, but who stand mute when some member of that same minority murders another.

When police officers are no longer useful to fight genuine evils, they will be re-tasked to fight imaginary ones, as has in fact already occurred with cops enforcing mask mandates and other restrictions on liberties most Americans viewed as inviolable only a year ago. When this occurs – and the process is already well underway – those cops best suited to fighting violent crime will drift away from the profession and find employment elsewhere, to be replaced by the type of meek, enervated drones that reflect the political eunuchs ushering in this transformation.

This summer the country will experience violence at levels unseen in decades, and by the time it awakens from its woke torpor, there may be no one left who knows what to do about it.

2 comments on “When Police Get Woke, Society Gets Broke”