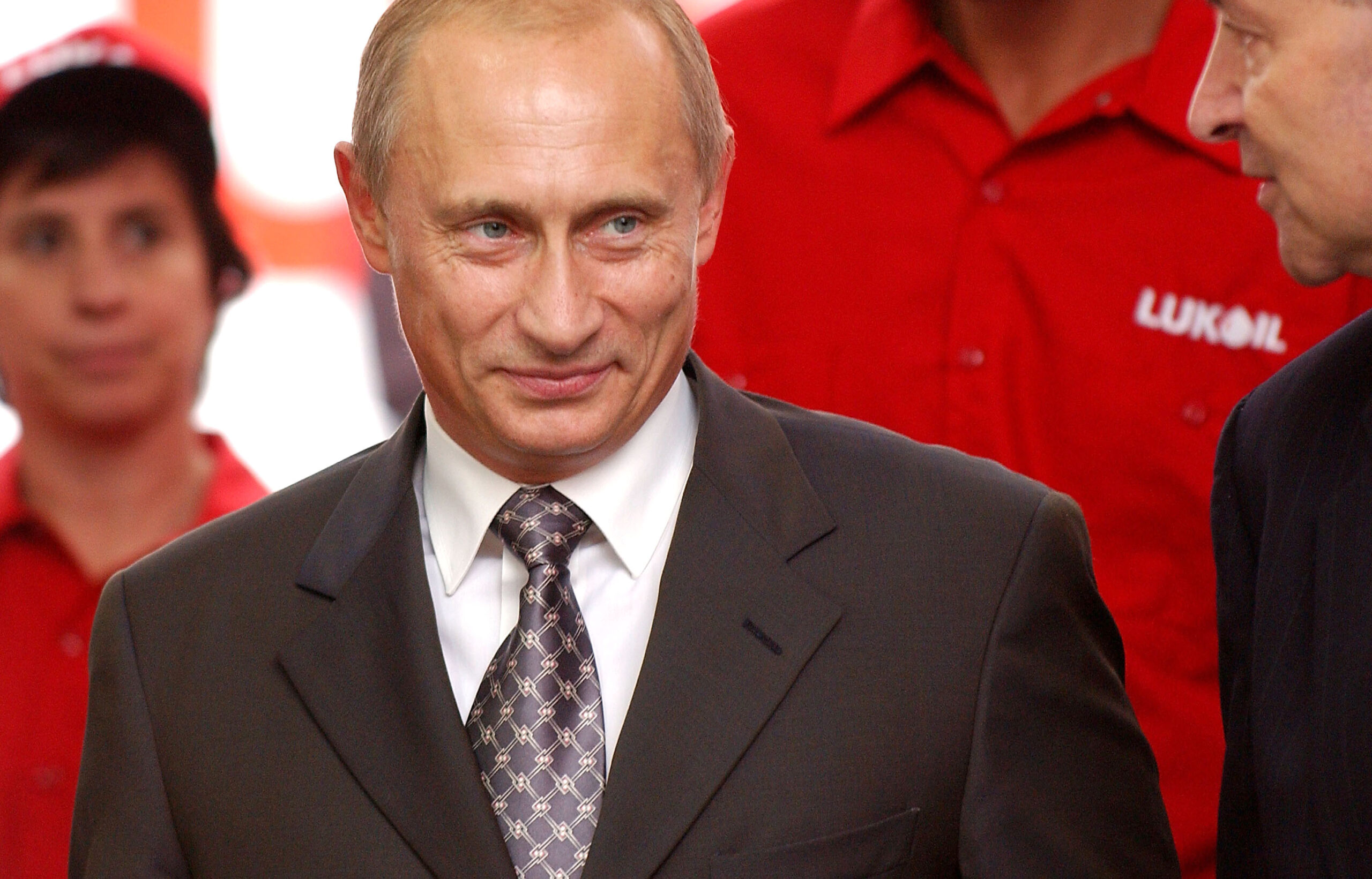 The math is simple. A child could do it.

Here's Michael Shellenberger with a simple equation which undergirds everything we're seeing in Ukraine right now and which will inform everything that happens once the war is over:

Putin knows that Europe produces 3.6 million barrels of oil a day but uses 15 million barrels of oil a day. Putin knows that Europe produces 230 billion cubic meters of natural gas a year but uses 560 billion cubic meters. He knows that Europe uses 950 million tons of coal a year but produces half that. The former KGB agent knows Russia produces 11 million barrels of oil per day but only uses 3.4 million. He knows Russia now produces over 700 billion cubic meters of gas a year but only uses around 400 billion. Russia mines 800 million tons of coal each year but uses 300. That’s how Russia ends up supplying about 20 percent of Europe’s oil, 40 percent of its gas, and 20 percent of its coal. The math is simple. A child could do it. The reason Europe didn’t have a muscular deterrent threat to prevent Russian aggression—and in fact prevented the U.S. from getting allies to do more—is that it needs Putin’s oil and gas.

He's right that a child could follow the math here. What's sad is that our leaders can't seem to. Shellenberger goes on at length about how the nations of the west have gone all in on a "delusional" environmentalist ideology which "insists that it’s just a matter of will and money to switch to all-renewables" and calls for rapid "'degrowth' of the economy" in order to avoid a "looming human 'extinction'" that's never going to come. Meanwhile, "Vladimir Putin made his moves":

While Putin expanded Russia’s oil production, expanded natural gas production, and then doubled nuclear energy production to allow more exports of its precious gas, Europe, led by Germany, shut down its nuclear power plants, closed gas fields, and refused to develop more through advanced methods like fracking. The numbers tell the story best. In 2016, 30 percent of the natural gas consumed by the European Union came from Russia. In 2018, that figure jumped to 40 percent. By 2020, it was nearly 44 percent, and by early 2021, it was nearly 47 percent.

We've said before that America likes to buy green, fuzzy feelings from China when we purchase the solar panels they've built using energy generated by coal power plants. Russia has done much the same for Europe. They enjoyed being on Team Thunberg and having the adulation of right-thinking people all over the world. But they also liked charging their iPhones and having heat in the winter. Crazy old Uncle Vlad let them have both.

Shellenberger's solutions to this problem are pretty straightforward, and you should make it a point to read the whole piece to find out what they are. But when you do, despair, because the chance that our leaders give them a try is essentially non-existent. Doing so would make Greta mad, and they can't have that.