The Church of Global Warming Will Now Come to Order 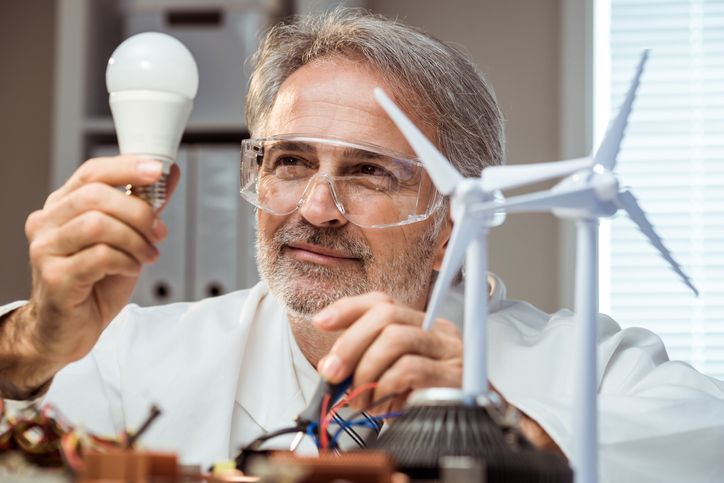 Intercessional prayers at my local Anglican church never fail include asking for God’s help in tackling climate change. Suppose I was to ask those expressing concern about climate change whether their concern was related to increased water vapour in the atmosphere, caused by warming engendered by CO2 emissions from burning hydrocarbons fuels; and which, in turn, markedly multiplied the initial warming effect of CO2. If I were ever to ask this question, the odds are that I would get a blank look.

Understandably, people have little knowledge of climate science. And when I say people, I include most politicians, media commentators, Greta Thunberg, Prince Charles, David Attenborough even and, being brutally honest, me too.

Poor sods like me are easily bamboozled by science. The IPCC brigade know that. You might recall “the science is settled” catchcry being used to quell dissent among the hoi polloi. However, such a contradiction in terms proved to be too laughable to survive and it’s now never heard. Nevertheless, to put it mildly, debate is not encouraged. Scientists in institutional settings risk being cancelled for questioning any aspect of the received wisdom. Best to be retired before voicing a discordant opinion. 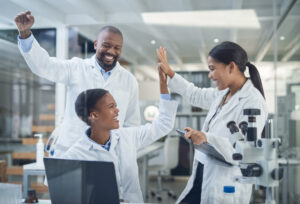 So we're all agreed then?

The problem is that climate science is no longer in the backroom; delving into esoterica remote from the everyday lives of people in the street. The catholic church stuck too long with Ptolemy’s geocentric theory of the solar system. But, really, did this matter much for trade and commerce? No, it didn’t. That doesn’t apply in this case. In this case, science is in process, through the agency of governments, of upturning the world. And we are told not to ask awkward questions.

After a while, I thought, let them have their theory. The important thing is what’s being done about it. If they would support nuclear energy, then let’s swallow hard and go along with it. For example, you can easily come away with that point of view from reading Michael Shellenberger’s Apocalypse Never. It is a grave mistake.

We are not dealing with rationale beings. For instance, consider AOC and her fellow supporters of the Green New Deal. To them, climate change is a gateway to a brave new world. And that’s not to a world of efficient, affordable, zero-emission nuclear energy. That’s anathema to them. They want to remake society into an inclusive (white men excepted), equitable, diverse, green, nirvana. In reality it would be a Marxist-like hellhole but, hey, they have the best of intentions. Hmm? I wonder. Did Stalin have good intentions? 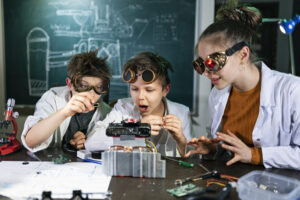 Our calculations are irrefutable!

For us there is no option. We must go back to the beginning and do “violence” to their inviolable scientific premise. With this in mind, I was attracted to a recent essay I might otherwise have put into the too-hard basket. By Christopher Monckton, it was put up on the site Watts Up With That?

Albeit colourful, Monckton’s a clever guy. Saw him speak in Sydney maybe fifteen or so years ago. I believe, at the time, he described global warming as a monstrous hoax. I don’t think he’s changed his mind. But to his essay. I can’t warrant its worth. I can say, with approval, that it tackles the science. I found it interesting. This is his thesis in summary point form for easy digestion.

In a nutshell, Monckton’s claim is that all of the heat of the earth is complicit in generating feedback warming not just the 8.5 K down to greenhouse gasses. It would explain why model predictions have overegged anthropogenic warming and markedly overshot actual temperatures. Does he have a point? I might have mentioned. Science is not my forte. However, I do believe that science is the turf on which the battle must be reengaged and fought.

Global warming alarmism is like a deep-rooted infection. You’re not going to cure it by trying to make its manifestation more benign. As we speak, parasite upon parasite is gnawing on the supine body-politic of our peerless civilization. 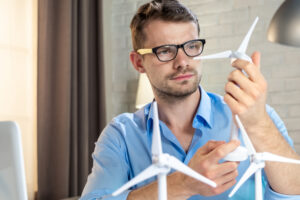 Want evidence of these parasites? Look at gargantuan wind turbines, at massive solar farms, at electric cars, at zillions of lithium batteries, at pumped-hydro ventures, at green hydrogen escapades. And what about replacing gas for heating tens of millions of European homes with wind and solar driven electric heat pumps supplementing geo-thermal energy extracted, say, from flooded disused underground coal mines. What could be simpler?

Parasitical boondoggles one and all. Sucking on the taxpayer teat. None able to stand on its own two feet in the marketplace. They will enfeeble us and eventually may lead, one way or another, to our demise.

The received scientific wisdom is wrong. We know that because all of its predictions have been wrong. Normally that would have been sufficient to down the theory. Not this time. Vested interest is at play among institutional scientists, politicians and the aforementioned commercial parasites.

Vested interest is powerful. Some churchmen and papal-court astronomers kept Ptolemaic theory on life support. But it eventually succumbed. Got to keep on. Truth will out. And hopefully, before it is too late.