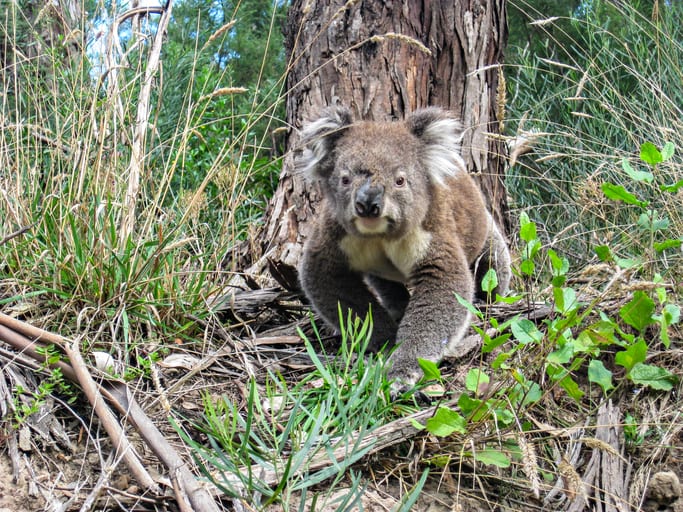 It's not the humidity, it's the heat.

Further in the all-effects-of-climate-change-are-bad category, we hear that “Tropical plants closer to the equator are most at risk from climate change because it is expected to become too hot for many species to germinate in the next 50 years, UNSW researchers have found.” On the face of it this conclusion is implausible. Global warming should drive species from their current habitats to ones that used to be cooler, away from the Equator toward the poles, in which case cold-weather life forms would hit the wall first (say, those obstinately flourishing polar bears) while things like orchids would be the last to go, migrating from Central America to Wisconsin and ultimately Baffin Island before going off the edge. As even the Guardian admits, “When left unattended, trees migrate toward more favorable conditions through a process known as seed dispersal, in which seeds are carried by the wind or birds to new places, taking root where the weather and water are right.” But when it’s climate change, warming can’t even expand the range of things that like warmth.

How about that! It's almost as if Mother Nature reacts protectively during times of (slow, gradual, perfectly normal climate evolution) and takes steps to ensure her progeny's welfare. As the Guardian story cited above observes with wonder:

There is an impressive array of pine species at the Nature Conservancy’s Plum Creek preserve in Maryland – loblolly, Virginia, shortleaf – creating a landscape that emits the smell of Christmas well into the summer. But a newcomer to the preserve has fueled an ethical debate about the role of conservationists in the age of climate change.

But longleaf is not native to Maryland, and many scientists believe they should not be planted at Plum Creek, or anywhere outside of theirnaturalrange. These relatively young trees are part of an experiment to determine if human intervention could help the pines migrate north as climate change alters its natural range... Assisted migration has been accused of being expensive and risky, a case of humans playing God.

This being the Guardian, the worry is that even with the help of Scientists (the new priest class of the atheist Left), neither gimpy old Gaia nor God himself won't be able to move fast enough to save herself. And a "restoration ecologist" named Deborah Landau blames -- you guessed it -- the coming of the white man for the retreat of the ugly, scrub longleaf pines.

Longleaf pine once blanketed 90 million acres of the American southeast, but today it inhabits only 3% of its original range. According to Landau, longleaf was “practically knocking on the door” of the Chesapeake Bay when Europeans showed up 400 years ago. “We truly feel it would have eventually arrived on its own,” she says. Instead, longleaf pine forests were decimated by logging and fire suppression, their growth fragmented by human development.

Climate change -- is there anything it can't do?