The Wearin' of the Green 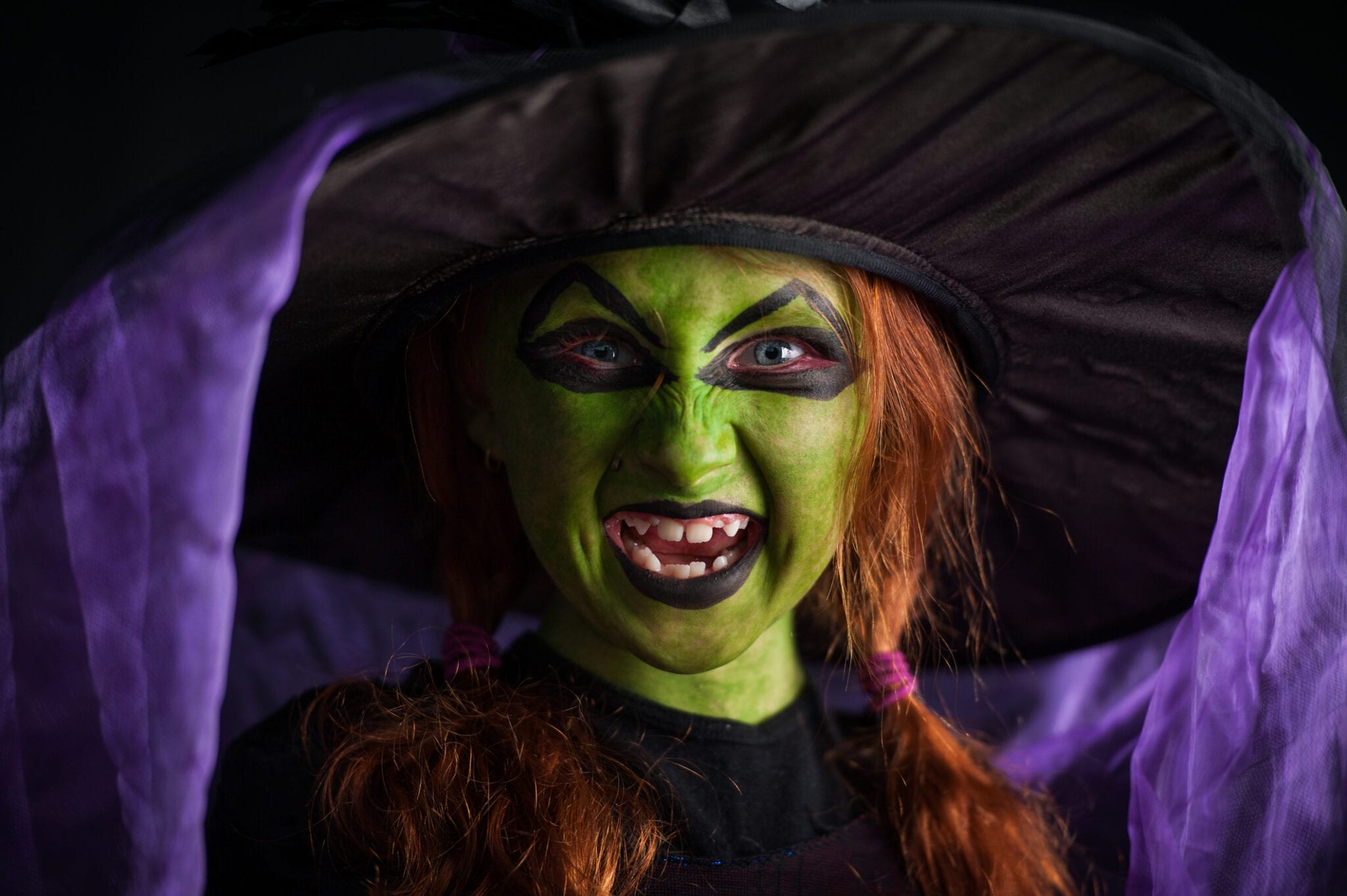 Something wicked this way comes.

The Conservative Party of Canada are having their (virtual) policy convention this weekend, and one potential inclusion in their new platform is causing quite a stir in that country's monolithically left-wing media. This CBC headline tells the tale: "Conservatives debate whether to declare that 'climate change is real' at policy convention."

The language recognizing the reality of climate change was put forward by the Portneuf—Jacques-Cartier riding association, which added that, "[w]e believe that Canadian businesses classified as highly polluting need to take more responsibility in implementing measures that will reduce their GHG emissions and need to be accountable for the results."

The CBC's report is hysterically transparent, spending some time gawking at delegates who would dare to oppose this change in the platform -- one attendee said "she couldn't support any green policies until the health and safety concerns of 'industrial wind turbines' are better understood," although the writer assures us that this isn't a real issue.

The story then pivots to a discussion of Conservative leader, Erin O'Toole, who is famous for taking every position on every issue and saying whatever he needs to say to get good press:

O'Toole has promised the party's election platform will contain a climate change plan that could cut greenhouse-gas emissions. To attract new supporters — especially millennials — O'Toole has said he wants a made-in-Canada net zero approach that sees government partnering with and pushing companies to bring their emissions down, and carbon pricing that targets only industries, not individuals. "You're going to see a very detailed plan... that will, I think, make our commitments probably faster than Mr. Trudeau without a running-out-of-control federal carbon tax that he's already promising."

It's likely that some kind of green language will ultimately end up in the CPC platform, and it will probably get O'Toole a nice pat on the head for not being as backward as his party's voters. But in the end that will just be used as a pretext for the Liberal's positioning getting even more radical, and it won't help him, or his party, come election time.

Meanwhile, Canadian businesses and Canadian workers will be the ones who suffer.