The 'Science' of Climate Hysteria 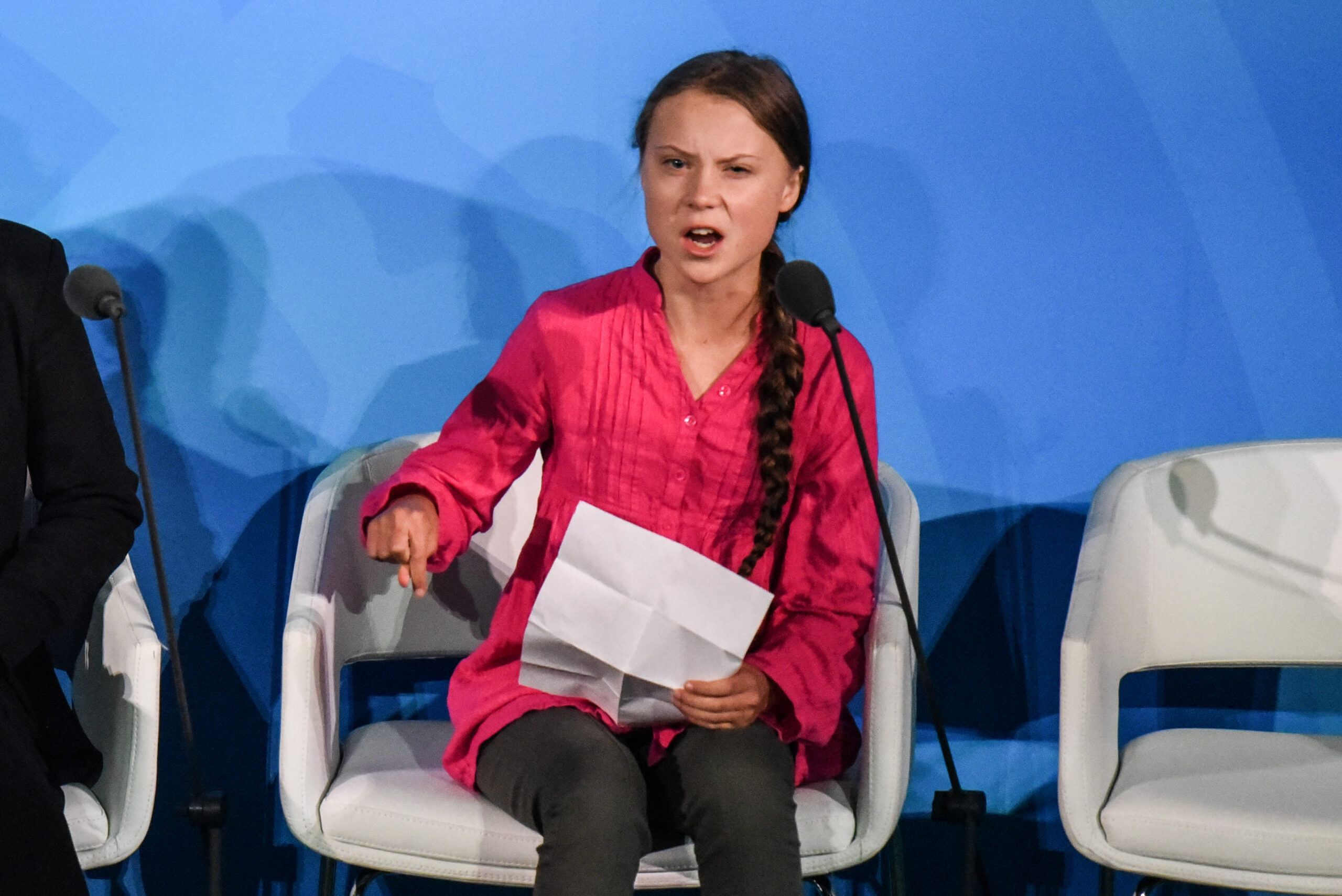 Why isn’t December 21 the coldest day of the year?

There are two sorts of societies that embrace mass civil hysteria: those that are stable and secure, and those that inherently unstable. In the first case, mass hysteria can be employed as a political tool because the institutions of a stable society are strong enough to endure the exercise. In the second, mass hysteria doesn’t matter because the wheels have already come off.

Lately, we've been treated to a modern version of the former phenomenon, as leftist politicians and their minions in the legacy media described the January 6, 2021 protests in Washington as “an insurrection” and equated the importance of January 6, 2021 to December 7, 1941 and September 11, 2001. Personally, I found the actual attack on the Capitol that occurred on March 1, 1971 more troubling than the protesters who showed up a couple of months short of thirty years later, but that’s probably just me. Some people are obviously as frightened by fake Viking caps as they are by actual explosives.

That theme is such a feature of American society today and there is no better example of how important the tool of hysteria has become among the ruling class than their continuing, unrelenting efforts to normalize the idea that we’re suffering a “climate crisis.”

Sidebar before we move on. The chances are that I know a great deal more about how atmospheric science works than 99 percent (or more) of the people who will read this piece. I’m quite certain that is true if you compare my personal understanding of the physics, the thermodynamics, the chemistry and a whole bunch more the complex interactions that define atmospheric science than, say, Al Gore, or Bill Nye, or Greta Thunberg, or Joe Biden, et al.

On the other hand, I freely admit that I’m not an actual climatologist like alarmists Michael Mann and Phil Jones, nor like skeptics Roy Spencer and Judith Curry. However, I do believe that my generally more-informed opinion is worth a lot more in the scheme of things than that of clueless politicians, naïve kids, and mechanical engineers who exercise their Constitutional right to offer opinions about issues they don’t actually understand.

The basic problem here is that some guys fall in love with their research. It’s a common disease in the scientific community, one that “consensus” breakers from Copernicus, through Einstein, through George Lemaître have battled (look up the last my friends, he’s a modern day hero who transcends the supposed barrier between science and faith). For the alarmist to even consider, much less address, the idea that their predictions may be even slightly off equates, in many (if not most) cases to admitting they might have screwed up, invalidating much of what they said and wrote over the past years.

How many of us can deal with the concept of admitting the last couple of decades of our work is useless, or at best questionable? Not many. Sure as hell I don’t want to think about my forty-some year career as an exercise in futility. But everybody – me included – has to come to grips with the idea that there are certain intellectual paths that are worth exploring, but are ultimately dead ends, and that’s a good thing. 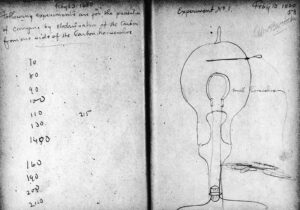 To paraphrase Edison, he didn’t spend years failing to figure out how an electrically powered lightbulb could work. He rather spent those years defining how an electrically powered lightbulb can’t work. The same should be true, but sadly is not, when we consider the populist “climate-crisis” message more than thirty years after it was first proposed as a clear and immediate danger.

Many conservatives and libertarians consider the “climate crisis” in solely political terms. This view holds that the leftists and their mainstream media allies are pushing an agenda they know to be untrue, for malicious political ends. I disagree. I don’t argue with the idea that the left’s agenda is largely untrue and largely motivated by malicious political ends. But I do believe there is a significant portion of sincerity in the fear of the future expressed by many who believe there is a “climate crisis.” I don’t demonize such people, I simply believe they are wrong.

Here's an example. Next time somebody tells you that “scientists agree” that carbon dioxide is creating catastrophic changes in earth’s climate, ask them a simple question: why isn’t December 21 the coldest day of the year in the northern hemisphere? The winter solstice occurs every December 21. During that day the northern hemisphere receives less sunlight than any day of the year. If carbon dioxide acted as a blanket, as countless You Tubers have tried to demonstrate using heat lamps and carboys filled with carbon dioxide, wouldn’t it make sense that the day with the least sunlight should be the coldest?

As anyone who grew up in a northern climate knows, the coldest months are January and February, when the days are longer and the amount of solar energy received is greater than on December 21. What does this tell us?

It tells us the climate science is a whole lot more complicated than two inputs. There’s a bunch of factors that come into play which make the months following the winter solstice the coldest each year. I’m not using this simple logic experiment to claim that carbon dioxide has no effect on the climate, but to point out that it's but one of many variables that the climate models wrestle to properly represent.

You cannot, in other words, draw a direct correlation between carbon dioxide concentrations and heat retention in the atmosphere, no matter how much the alarmist’s PR folks want to push that message down our throats. It’s a helluva lot more complicated than that, which is something all scientists can actually agree on.

3 comments on “The 'Science' of Climate Hysteria”