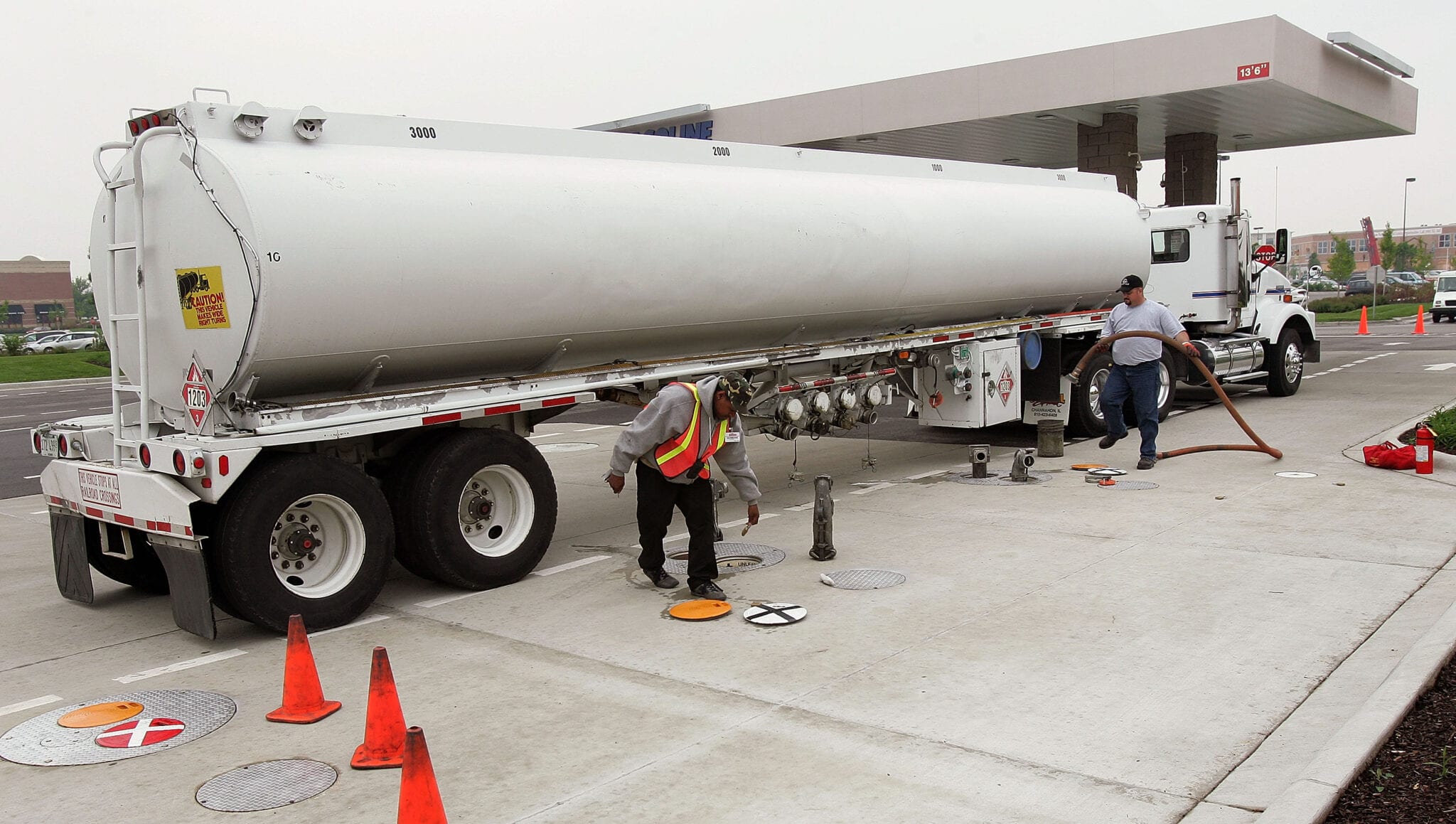 With the Colonial Pipeline down, all hands on deck.

There is something surrealistically ironic about Joe Biden's Emergency Order to mobilize tanker trucks -- anything -- to keep the fossil fuels going. On the one hand it is a backhanded admission of how vital the products transported by the Colonial Pipeline are. On the other it is a reminder of how policy errors can progressively cascade through the system, one mistake compounding the others.

The federal government issued a rare emergency declaration on Sunday after a cyberattack on a major U.S. pipeline choked the transportation of oil to the eastern U.S. The Colonial Pipeline, responsible for the country’s largest fuel pipeline, shut down all its operations Friday after hackers broke into some of its networks. All four of its main lines remain offline.

The emergency declaration from the Department of Transportation aims to ramp up alternative transportation routes for oil and gas. It lifts regulations on drivers carrying fuel in 17 states across the South and eastern United States, as well as the District of Columbia, allowing them to drive between fuel distributors and local gas stations on more overtime hours and less sleep than federal restrictions normally allow. The U.S. is already dealing with a shortage of tanker truck drivers.

Why is there a shortage of tanker truck drivers? One reason is the Covid-19 lockdown. "We've been dealing with a driver shortage for a while, but the pandemic took that issue and metastasized it," said Ryan Streblow, the executive vice president of the National Tank Truck Carriers. "It certainly has grown exponentially." 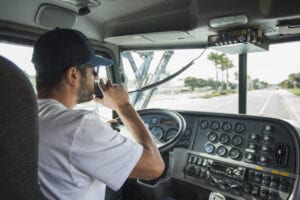 More fundamentally truck driving has become an unattractive lifestyle choice for young people. "The trucking industry relies heavily on male employees, 45 years of age or older... With an alarming amount of these drivers retiring within the next 10-20 years, we are quickly approaching a dangerous cliff." Given the 18-20-year-old group has the highest rate of unemployment of any age bracket that may sound surprising, but it less so when the strict regulatory requirements for commercial driver's licenses are taken into account.

It is telling that one of the first things Biden did to increase fuel-trucking capacity was to relax federal restrictions. For too long public policy has taken the availability of labor and energy for granted. "There are now more jobs available than before the pandemic. So why aren't people signing up?" asks NBC.

Economic impact payments, or stimulus checks, have also played a factor for some who are sitting out the labor market, some employers say. Factory owners and employers lament that the generosity of unemployment benefits and stimulus payments have some workers avoiding returning to work because they make more money not working.

“I had one guy quit who said I can make more on unemployment. I’ll take the summer off,” said Robert Stevenson, CEO of Eastman Machine Company, a producer of machines that cut specialty fabrics for industry. “I told him I can’t guarantee you’ll have your job back. He said, ‘I’ll take my chances.’”

It's easy to throw away capacity when you've got enough. Activist Kendall Mackey was willing to cancel the Keystone XL Pipeline to make a statement. “The Keystone XL pipeline was never about any single pipeline. It’s about establishing a litmus test rooted in climate science and climate justice for government projects and infrastructure.” Gail Collins wrote in the New York Times that “my instinct is to always side with the folks who don’t want to drill for more oil.” 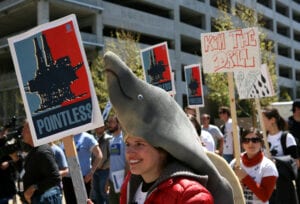 Only a few had the wit to realize the years of fat don't last forever.  As Robert McNally wrote on CNN the years of lean eventually come. "When oil prices next boom (and trust me, they will), investors will resume interest in pipeline projects and whoever is in the White House may regret Keystone XL's cancellation because the United States will have to rely more on less stable trading partners for oil."

The cyberattack on the Colonial Pipeline by the Russians no less is a reminder that old fashioned national security, fuel stockpiles and working class labor still matter in the real world. When you need them you really need them. Well might Joe Biden mimic Augustine's famous prayer: "Grant me chastity and continence, but not yet."

Abolish fossil fuels and rednecks, but not yet.

6 comments on “The Fossil Fuels Must Go Through”