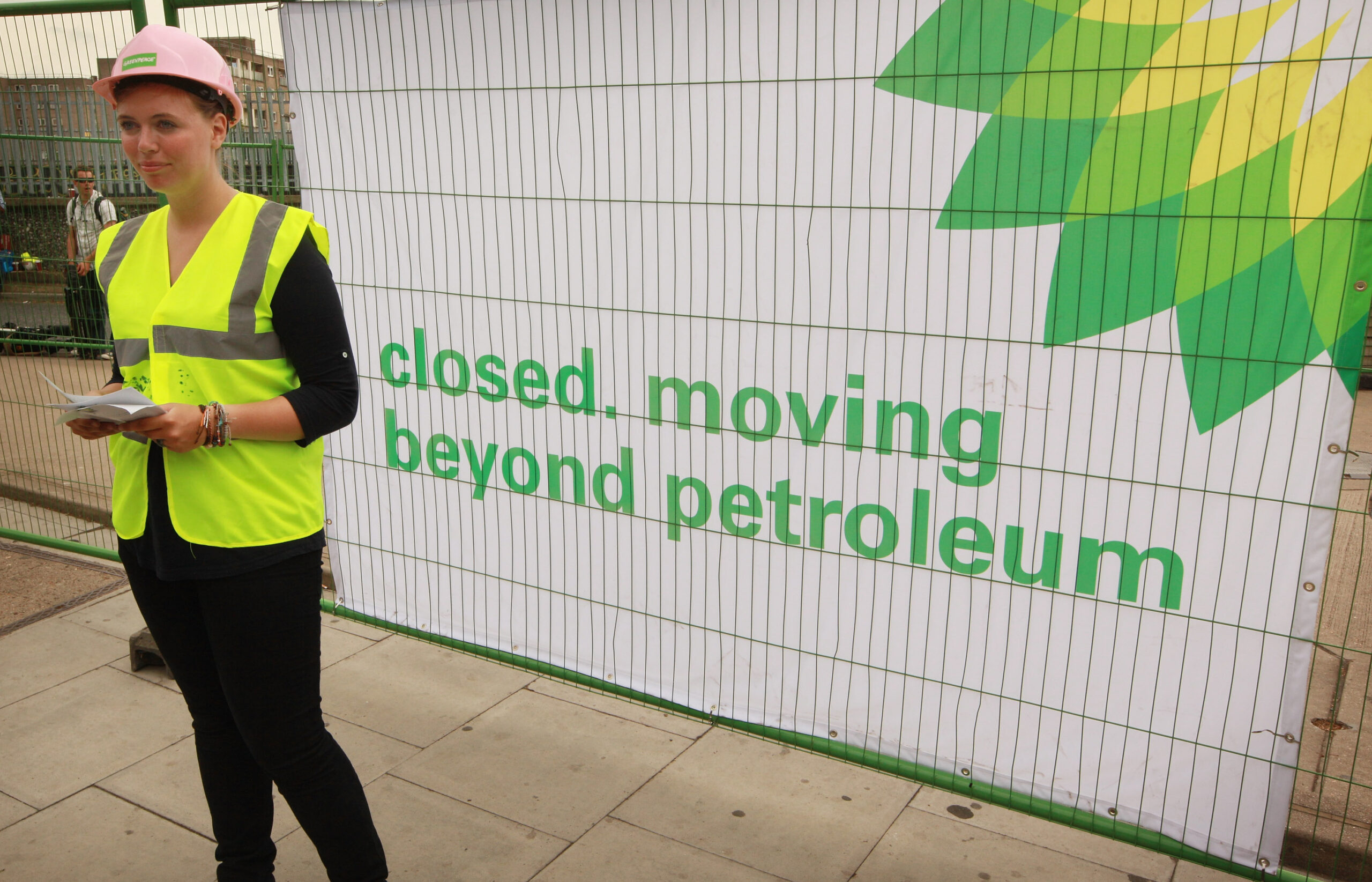 Good luck with all that.

Perhaps the most scandalous aspect of environmental ideology is that its religious fervor for the Malthusian apocalypse requires its high priests to ignore data and science. The actual monitoring data for core environmental problems such as air and water quality, deforestation, and other genuine problems show that most environmental problems are improving all around the world, most conspicuously in prosperous nations that have market economies, embrace technological innovation, and protect property rights and the rule of law.

Presenting these data, from credible sources as various as Human Progress, Our World in Data, or Environmental Progress, or figures such as Bjorn Lomborg or Matt Ridley (to name just two), sends environmentalists into a rage of denunciation. For environmentalists, good news is bad news, akin to depriving a fundamentalist fire-and-brimstone preacher of original sin.

This is true even of the grand-daddy of all environmental scares: "climate change." The latest official “consensus” scientific estimates of climate change have been backing away from the most dire climate disaster predictions of a decade ago, though the media never notice, and the relentless climate campaign won’t admit it. 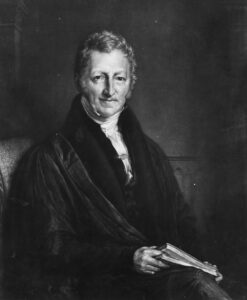 Malthus: Doomed, I tell you, doomed.

It is not just more congenial, but essential, that environmentalism suppresses all data that does not support the urgency of their latest disaster scenarios. The most scandalous example came this week with news that BP (formerly British Petroleum) is weighing whether to discontinue its annual “Statistical Review of World Energy.” This fabulously useful report, which BP has published for 71 years, provides detailed trend data for every country in the world in downloadable spreadsheets, enabling analysts to conduct independent analysis easily, often noting findings that BP omits to highlight in its own write-up. Surprise: BP’s data turns out to be uncongenial to the renewable energy cheerleaders. Therein lies a tale.

Why would BP think of abandoning this well-regarded report, which can’t be a huge expense or labor for a multinational of its size and expertise? The Reuters report that broke this story hints at the problem:

The report has been seen by some BP executives as detrimental to the company's new direction, sources told Reuters... "Put simply, it (Statistical Review) is bad PR," one company source said. The company has in recent years also cut its ties with several oil and gas associations and has sought to raise its profile as a clean energy provider.

Why would a detailed, data-rich report on actual energy trends be “bad PR” for a major oil company? Back in 2000, BP formally rebranded its company initials to stand for “Beyond Petroleum,” accompanied with a $200 million ad campaign conceived by Ogilvy and Mather, featuring splashy public pledges to "go green" to fight climate change. In the immediate term this meant becoming predominantly a natural gas company and phasing out of oil exploration and production along with new investments in wind and solar power.

BP quietly abandoned the “Beyond Petroleum” rebranding after the Deepwater Horizon oil spill in the Gulf of Mexico in 2010 made a mockery of its virtue-signaling pretensions. It also quietly sold off its money-losing wind and solar power divisions, and suddenly returned to expanding oil and gas production.

But BP lately has returned to the fold of climate hysterics, and is once again pledging to become carbon-neutral by 2050 if not sooner, and a full partner in the “energy transition” that is the fever dream of the climate campaign. And that’s where the Statistical Review of World Energy becomes an inconvenience and PR problem: BP’s data show that the “energy transition” isn’t happening. While we are inundated with headlines and advocacy group celebrations of the rapid growth of “renewable energy,” the data show that hydrocarbon energy—especially coal—has been increasing more than renewable energy for the last decade. 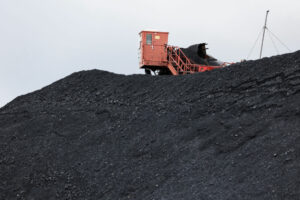 Meanwhile, a mountain of energy lies right beneath your feet.

In 2021, BP’s figures show global coal use grew by 6.3 percent, while oil consumption increased 6.1 percent, and global greenhouse gas emissions rose 5.9 percent. Coal accounted for 51 percent of total new electricity generation around the world, and coal even grew in the U.S., after falling (irony alert!) during the Trump administration.

The data for 2022 (BP’s report comes out every year in June) are likely to be even more dismal for the greens, as the disruption of the world’s energy supply has exposed the green energy fantasy. Coal use everywhere is soaring. Right now Germany has a higher electricity carbon footprint than coal-heavy Poland, which is wisely resisted the romantic nonsense of the greens. No wonder the climate campaigners would like to see this bad news suppressed.

The return to energy reality the Ukrainian War has prompted merely sped up the inevitable consequences of green energy diktats by a decade. Suppressing the data demonstrating this reality isn’t going to change that. If BP dumps their annual report to appease their in-house climate campaigners, hopefully a more clear-headed energy company such as Liberty Energy will want to take it over.

4 comments on “The 'Energy Transition' Will Be Delayed a Bit”