Suffer the Little Children, Yet Again 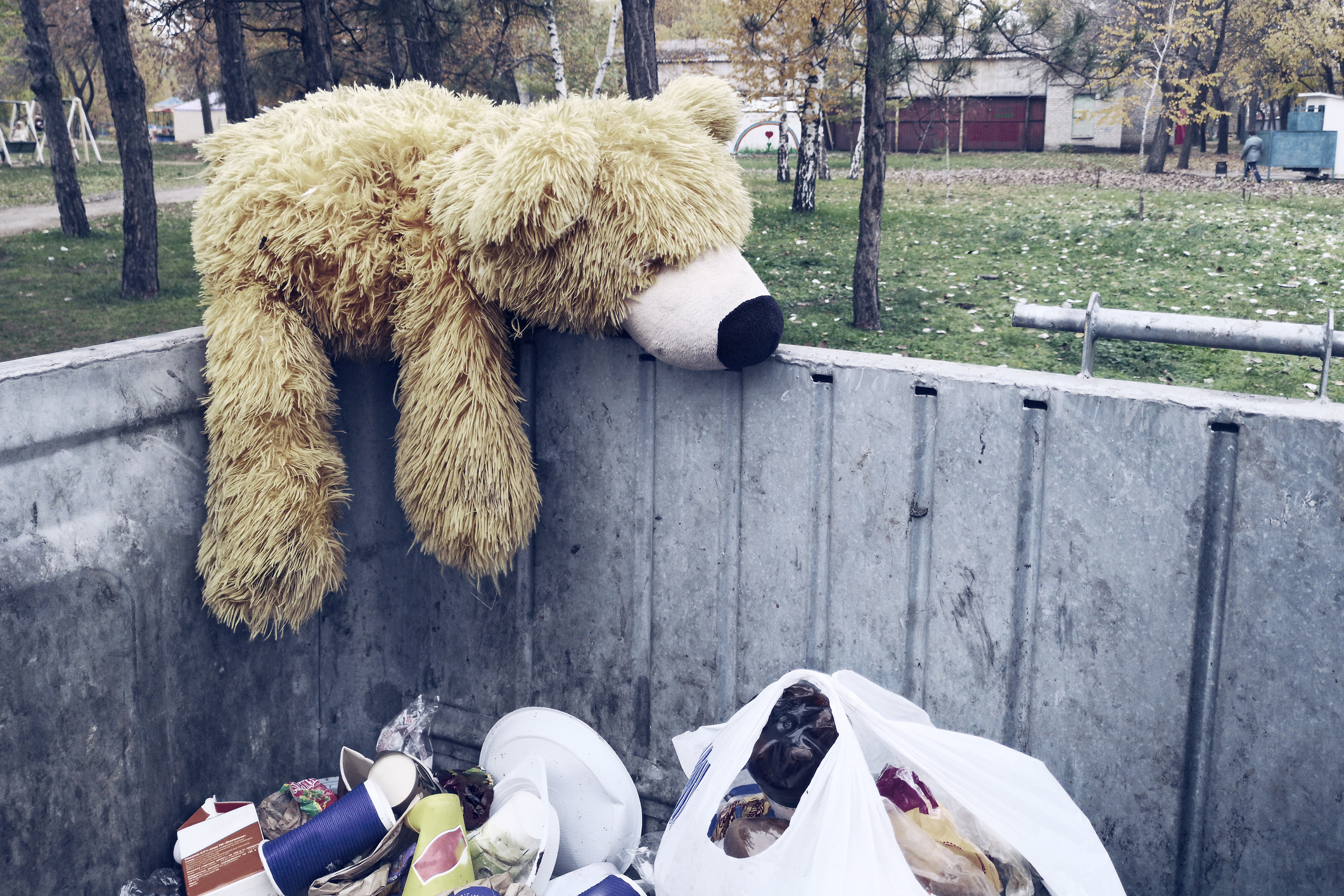 Resetting the age of innocence.

In the late Arthur C. Clarke’s most popular novel Childhood’s End, an interstellar species called the Overlords descends upon Earth to carry out a cosmic mission, namely, to rescue mankind from impending extinction and ensure the survival of a transformed humanity in an alien paradise, an ethereal garden of Eden among the stars. The Overlords act as a bridge between a future humanity represented by the children and the universal Overmind into which human consciousness will eventually merge.

As events move to their conclusion, the race of children, who have been quarantined, prepare for the final stage of human evolution into the single, collective intelligence which is the Overmind. They ascend in a pillar of fire, the earth vaporizes, and the evolutionary spiral continues to its exoplanetary conclusion. Is something similar occurring today, on a more limited and morbidly political level, where the Overlords comprise an elite class of government officials, medical agencies and non-state actors associated with what is known as The Great Reset, intent on remaking the humanity of children through pandemic policies, including vaccination?

Children do not need to be vaccinated. They are effectively immune to the virus and do not statistically figure in the casualty numbers, which in any case have been demonstrably inflated. According to our most highly accredited specialists in the fields of epidemiology and immunology, “for younger people, the risk of severe disease—already low before Omicron—is miniscule.” Children are overwhelmingly safe—from infection, if not from conscription. One can find Tweets insisting on child infections, but Twitter is not known as a fount of distributed intelligence or scientific accuracy.

The inventor of mRNA technology Dr. Robert Malone has put the matter succinctly and alarmingly:

Many things that our public health system demanded we do to our children directly harmed them. Self-harm, suicide and drug abuse in children have taken off all around the world. Anxiety, bullying, intimidation, coercion have become the norm. Measured IQ in the very young has dropped. Fundamental childhood delays are easily measured...These genetic vaccines can damage your children. They may damage their brain, their heart, their immune system and their ability to have children in the future. And many of these types of damages cannot be repaired.

The short-term effects are already evident, but it may get worse. “Only with the passage of time will we know what long-term damage may occur." 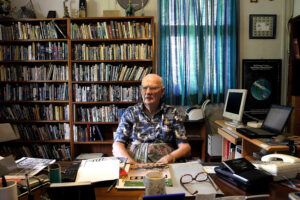 Similarly, the Early Childhood Development Action Network, pointing out that the early years are a “critical window of rapid brain development that lays the foundation for health, well-being and productivity throughout life,” is concerned that the pandemic—actually, pandemic policy—puts “children at great risk of not reaching their full potential.”

Will we be raising a generation, as Dr. Malone fears, whose emotional formation has been stunted, whose intelligence has plummeted—in the case of infants by almost two standard deviations—and many of whom may have been rendered infertile? Are we observing another manifestation of childhood’s end?

The question is unavoidable. Why the children? Of course, there is a profit motive at work in promoting child vaccination, as James O’Keefe’s interview with FDA executive Christopher Cole makes amply clear, despite the glaring lack of safety data. A multi-billion-dollar scam is in play, which former BlackRock portfolio manager and investor Edward Dowd vividly exposes. One can never leave filthy lucre out of the equation.

But money doesn’t explain everything; there is more than one trail leading to motive, including the passion for amassing power. There does seem to be a larger agenda at work: the recruiting of children into a movement that, at the cost of creating immense harm, may incorporate them into an unimaginable but contrived future of controlled, dis-empowered, and surveilled citizens. Many fear that children are being injected with biological markers to facilitate future contact tracing, although no proof of this hypothesis has been forthcoming as yet.

I do not profess to know with certainty why toddlers and children from six months to twelve years of age have been targeted for vaccination. My (former) doctor contended that children needed to be inoculated in order to protect their elders. But as Stacy Lennox writes in PJ Media, “Only a genuinely demented society burdens children to make adults feel safe”—especially when one considers that these elders are already vaccinated, and that, in any case, protection declines rapidly. 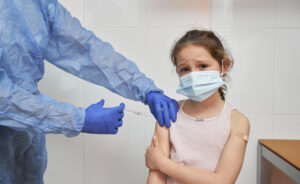 When does it stop?

Whatever the reason or reasons may be—profit, eugenics, fearfulness, ideology—it may not signal childhood’s end so much as the end of responsible adulthood, both now and in the future as children grow into their majority. My suspicions have been aroused that something unholy is in the works, a macabre version of science fiction ruminations that have been made palpable in the real world.

Is there actually some ulterior purpose? Does the Great Reset’s plan to remake the global political structure from the top down play a role in what otherwise makes no rational sense? For the project of child vaccination may be obscenely lucrative but it does not compass the entire range of possibilities.

Arthur C. Clarke produced a work of masterful fiction. A malign version of the plot may now be in effect as the race of Vaccidians from the ideological cosmos descend upon our children, grooming them for absorption into a new reset world.

One comment on “Suffer the Little Children, Yet Again”