Success: Biden Gets the High Gas Prices He Promised 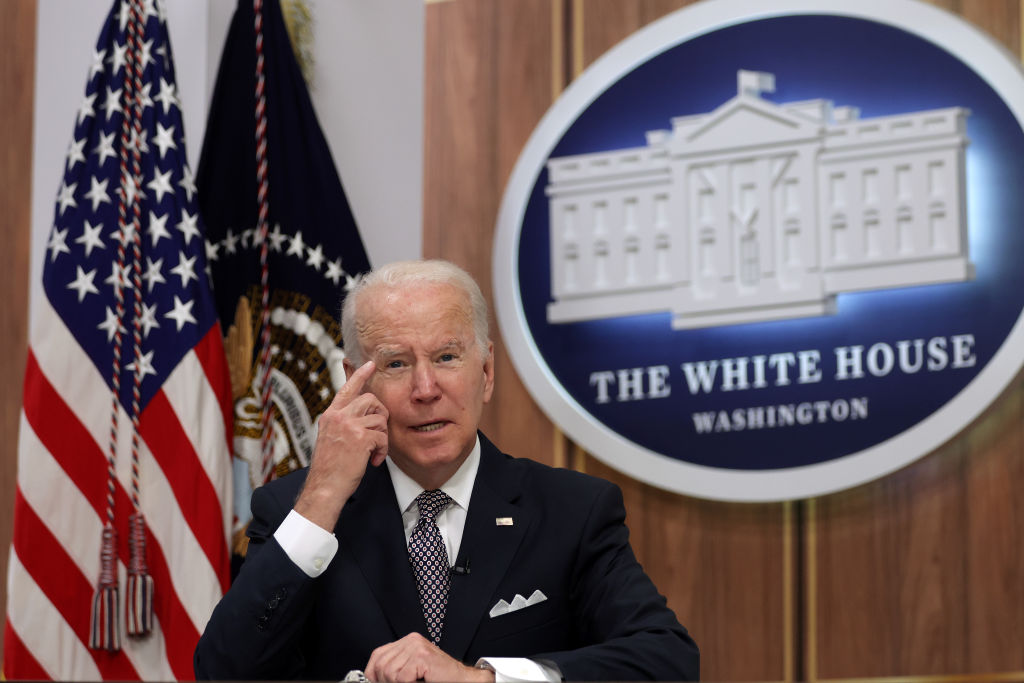 "Under my plan... you're gonna take it in the shorts."

For decades now, the Democrats have painted gas and oil producers as whipping boys for the failure of their own party’s policies. This year as pump prices have skyrocketed and every single facet of our economy is suffering from the shortfalls in production, they once again seek others to blame. Sticking with their playbook that nothing is ever their fault, despite the fact that the record is clear that it is, President Biden casts the blame on Putin and the producers.

The record is clear, however, that the shortfalls are the direct result of the administration’s policies. And Exxon’s response to Biden’s blame shifting is telling but incomplete. Noting that the company has been in “regular contact with the administration” it describes the steps it has taken to increase production and expand refinery capacity, something the administration has obviously ignored:

The Forbes writer, David Blackmon, goes on to note:

The president of the United States is simply lying to us. The reality is that Exxon and other oil companies are drilling and investing, on a massive scale, both in the United States and worldwide. They pay many billions in local, state and federal taxes. And if the government doesn’t think it’s enough, then Congress can change those laws. 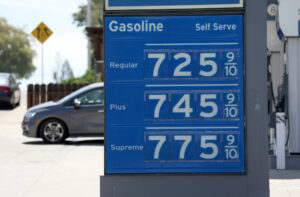 Here are some significant specific actions the administration has taken to reduce gasoline supply, something they expressed pride about as it in their words, will speed the transition to “renewables.” And this cockamamie plan certain to raise gas prices was cheered on by the major media

Last month, before the consequences of this lunacy became fully apparent to voters, Biden bragged about these deliberately destabilizing policies. Try diagramming this jumbled thinking:

Out of touch as ever, President Biden celebrated record-high gas prices Monday, gushing that the pump pain was part of “an incredible transition” of the US economy away from fossil fuels. “[When] it comes to the gas prices, we’re going through an incredible transition that is taking place that, God willing, when it’s over, we’ll be stronger and the world will be stronger and less reliant on fossil fuels when this is over,” Biden said during a press conference in Japan following his meeting with Prime Minister Fumio Kishida.

The president then insisted that his administration’s actions, rather than increasing the price of gas, had actually been able to “keep it from getting worse — and it’s bad.” Only then did Biden pay lip service to millions of Americans who have found themselves spending thousands of extra dollars to fuel up their vehicles.

The oil industry is fighting back. On Wednesday, the American Petroleum Institute sent the letter below directly to the White House, rebuffing Biden's disgraceful demagogic attacks with facts. Have a look:

Oklahoma senator James Lankford is one who does understand what the major media do not, and smashes the ball right back into Biden’s court:

Twenty-four percent of the oil that we get in the United States comes from those federal leases. So when he has now, still, not re-opened the short-term moratorium on federal leasing, he’s cutting off the future of oil into our country. And it continues to accelerate prices….. And literally, this week, the Biden Administration announces that they want more American companies to do more production, but then this week they release they’re budget after saying to American companies, ‘Why aren’t you producing more oil,’ the Biden Budget has 15 brand-new tax proposals that they’ve got on the production of oil and gas.

And the production is just part of the picture. The petroleum has to be refined. Forty-two years ago I co-authored a book, noting the refinery shortfalls and the need to upgrade and build more refinery capacity. Spoiler alert: we didn’t. 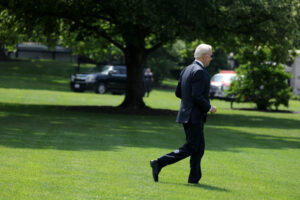 No worries, I'm off to Delaware for the weekend.

As the editors of the Wall Street Journal report, the president has finally noticed we are short of refinery capacity to process crude, and “a major culprit is U.S. government policy.” When the government insists on an abrupt shift from fossil fuels to tackle a largely imaginary problem of "climate change," it’s hard to justify spending more to upgrade refineries to process crude oil. And then there’s the EPA, which has tightened permitting requirements and demanded steeper mandates for biofuels. But there’s more: having to blend more ethanol requires that refiners must purchase regulatory credits to comply and those credits have increased in price driving some refineries out of business.

If the President wants “concrete ideas” to immediately increase capacity and production, maybe he should reverse policies that are designed by his administration to put producers and refiners out of business? Well, that’s just a thought. The people in this crowd who can’t master the simple math of supply and demand are unlikely to be able to follow this line of reasoning.

2 comments on “Success: Biden Gets the High Gas Prices He Promised”