'Snowfalls Are Now Just a Thing of the Past' 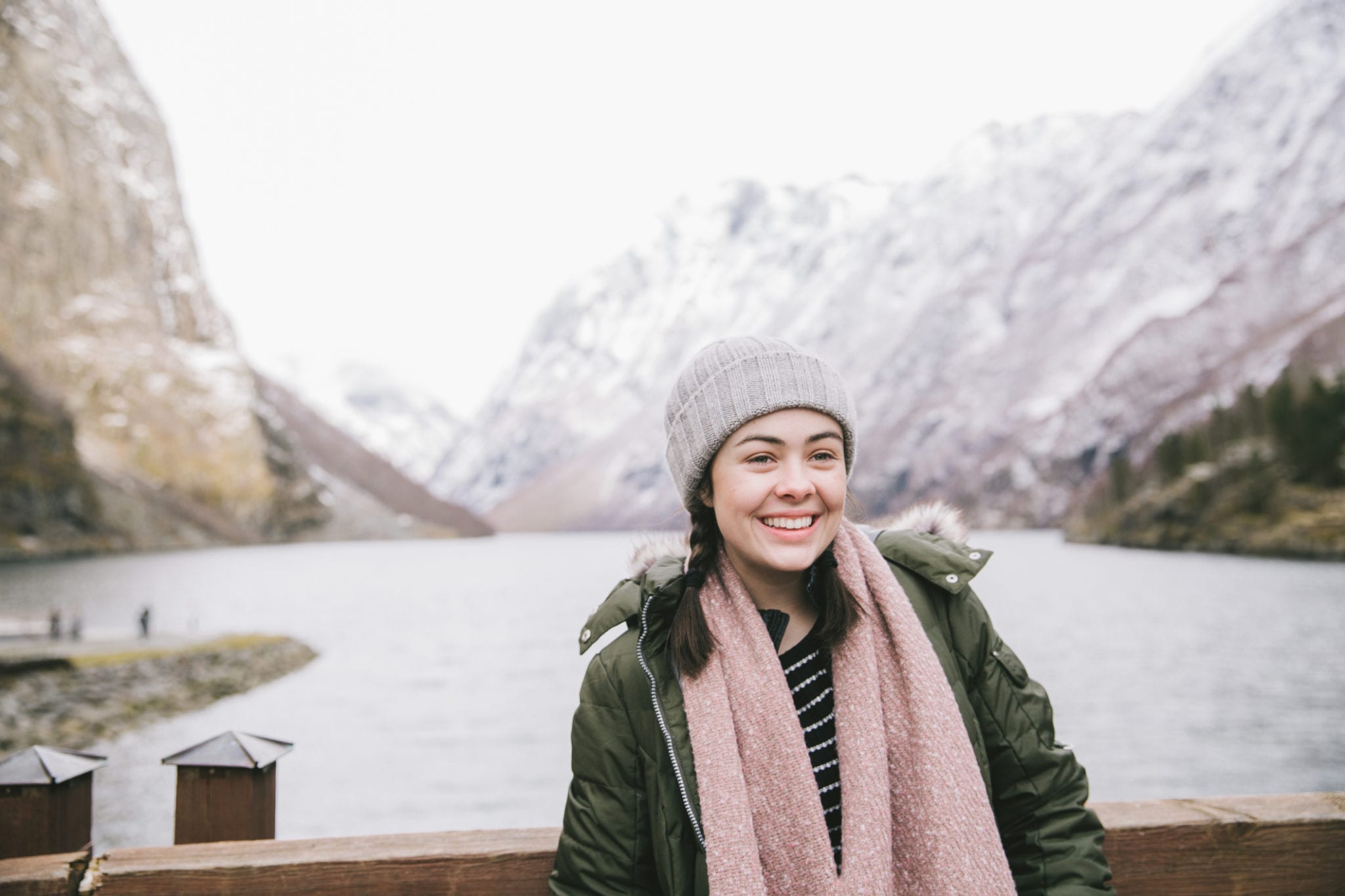 Welcome to sunny Norway, where snowfalls are a thing of the past.

That, at least, was the klimate kook konventional wisdom back in the halcyon spring of 2000. "Sledges, snowmen, snowballs and the excitement of waking to find that the stuff has settled outside are all a rapidly diminishing part of Britain’s culture, as warmer winters – which scientists are attributing to global climate change – produce not only fewer white Christmases, but fewer white Januaries and Februaries," wrote Charles Onians in The Independent, in a story that's now been memory-holed on account of, you know, snow:

Global warming, the heating of the atmosphere by increased amounts of industrial gases, is now accepted as a reality by the international community. Average temperatures in Britain were nearly 0.6°C higher in the Nineties than in 1960-90, and it is estimated that they will increase by 0.2C every decade over the coming century. Eight of the 10 hottest years on record occurred in the Nineties.

However, the warming is so far manifesting itself more in winters which are less cold than in much hotter summers. According to Dr David Viner, a senior research scientist at the climatic research unit (CRU) of the University of East Anglia,within a few years winter snowfall will become “a very rare and exciting event”.

“Children just aren’t going to know what snow is,” he said.

For those of you scoring at home, the University of East Anglia was the locus of the notorious "Climategate" scandal of 2010, from which its reputation has never quite recovered. Now let's cut to the UK's near neighbors, Norway, right across the North Sea for a look at how our planet is heating up:

Northern Norway was practically buried by heavy snow over the weekend, and it’s been that way all season, according to state meteorologist Eirik Samuelsen.

While fine (but cold) weather was enjoyed in the south this past weekend, the north suffered a rather different story — official snow measurements in the northern municipality of Tromsø saw 30 cm (12 inches) settling on Sunday alone. But there were large local differences, points out Samuelsen: “Here where I live, on Kvaløya, it came in more than that. And in Breivikeidet, Tromsø it came to 47 inches [almost 4 feet] of new snow from Sunday to Monday.

“I have never experienced so much snow in one day,” says Samuelsen.

This winter has seen a myriad of snow records tumble across Norway. In Tromsø, 6.53 m (21.4 ft) of powder has fallen so far this season — not since the winter of 1999/2000 has been more snow settled. In Ystnes, Finnmark, accumulations had reached 2.8 m (9.2 ft) by April 1 — already the highest measurement at any station in Finnmark, ever, and also the highest snow depth ever measured in the lowland areas of Troms and Finnmark, as reported by kxan36news.com. In addition, two snowfall records in Karasjok were toppled, and another in the Outer Holmbukt also fell.

Furthermore, Tromsø is now just 13 cm (5.1 inches) off its all-time snowfall record which was set back in 1997 (solar minimum of cycle 23). And with a further bout of heavy snowfall expected later in the week –similar to that which fell over the past weekend– Samuelsen is expecting this season to go down as Tromsø’s snowiest ever.

Yeah, you say, but it's cold in Norway. But wait!

These readings (see below) are truly astonishing, coming in at more than 600 Gigatons above the 1982-2012 average. Feel free to send this chart to anyone still claiming snowfall is a thing of the past, because not only did the Northern Hemisphere witness one of its snowiest seasons on record this winter, but the snow is holding-on well into Spring.

Scientists know that the Sun (that big yellow-red ball of fire in the sky) has far more to do with the Earth's climate than cows farting into the atmosphere and plastic bags floating in alleyways for the edification of stoners. Even a highly politicized NASA, the near-useless "space agency" that hasn't done a damn thing since the last men went to the Moon via Apollo 17 at the end of 1972, nearly half a century ago, understands the role of Sun, but insists that old Sol's effect is minimal:

The Sun doesn’t always shine at perpetually the same level of brightness; it brightens and dims slightly, taking 11 years to complete one solar cycle. During each cycle, the Sun undergoes various changes in its activity and appearance. Levels of solar radiation go up or down, as does the amount of material the Sun ejects into space and the size and number of sunspots and solar flares. These changes have a variety of effects in space, in Earth’s atmosphere and on Earth’s surface.

The current solar cycle began January 4, 2008, and appears to be headed toward the lowest level of sunspot activity since accurate recordkeeping began in 1750. It’s expected to end sometime between now and late 2020. Scientists don’t yet know with confidence how strong the next solar cycle may be.

According to the United Nations’ Intergovernmental Panel on Climate Change (IPCC), the current scientific consensus is that long and short-term variations in solar activity play only a very small role in Earth’s climate. Warming from increased levels of human-produced greenhouse gases is actually many times stronger than any effects due to recent variations in solar activity.

Trouble is, a lot of scientists think the IPCC is bunkum, an unscientific muddle of "models" and "projections" attached like a  malignant barnacle to the UN in a push for a huge wealth transfer from the First World (you know, the countries with actual scientists and a record of scientific discovery) to the barely literate Third World, which is also the source of the majority of planetary pollution. As the libertarian magazine, Reason, notes:

Most temperature records show that since 1998 the models and the observed average global temperature trend have parted ways. The temperatures in the models continue to rise, while the real climate has refused to warm up much during the past 15 years.

The IPCC report acknowledges that almost all of the "historical simulations do not reproduce the observed recent warming hiatus." Not to worry, it assures us; 15-year pauses just happen, and you can't really expect the models to simulate these kind of random natural fluctuations in the climate. Once this little slow-down passes, "It is more likely than not that internal climate variability in the near-term will enhance and not counteract the surface warming expected to arise from the increasing anthropogenic forcing." In other words, when the warm-up resumes it will soar.

John Christy, a climatologist at the University of Alabama in Huntsville, has come to a different conclusion. Christy compared the outputs of 73 climate models for the tropical troposphere used by the IPCC in its latest report with satellite and weather balloon temperature trends since 1979 until 2030. "The tropics is so important because that is where models show the clearest and most distinct signal of greenhouse warming—so that is where the comparison should be made (rather than say for temperatures in North Dakota)," Christy explains in an email. "Plus, the key cloud and water vapor feedback processes occur in the tropics." When it comes to simulating the atmospheric temperature trends of the past 35 years, Christy found, all of the IPCC models are running hotter than the actual climate.

You don't need to tell that to the Norwegians! Meanwhile, in neighboring Sweden, Greta Thunberg was unavailable for comment.