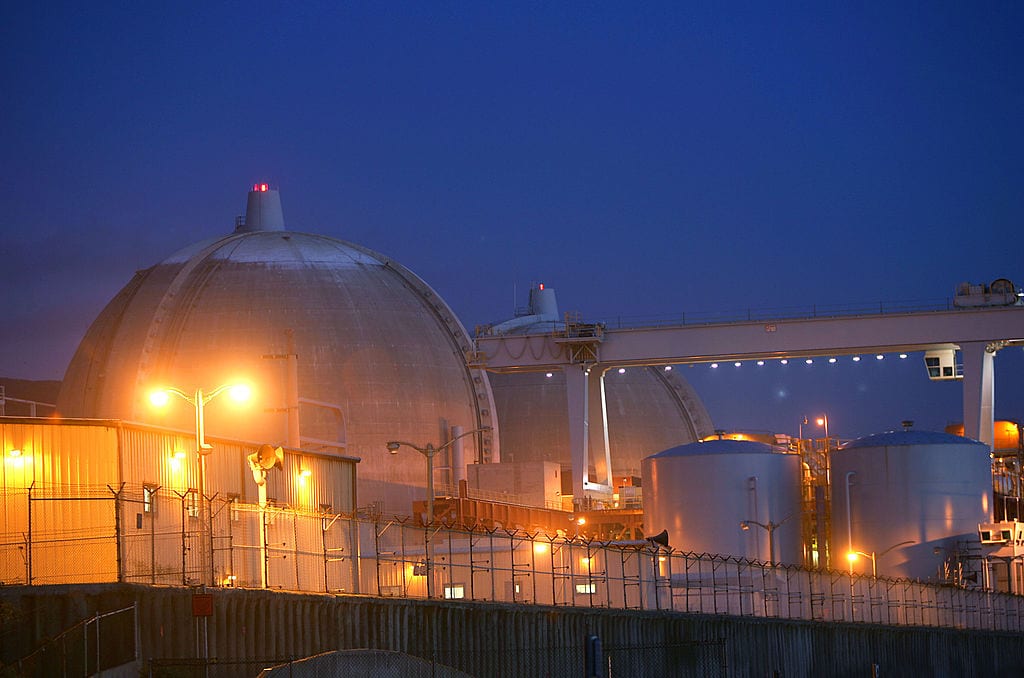 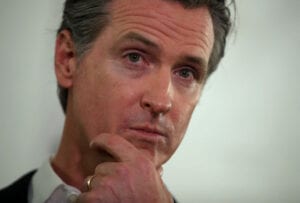 12 comments on “Smoking Out the Golden State's Green Utopia”