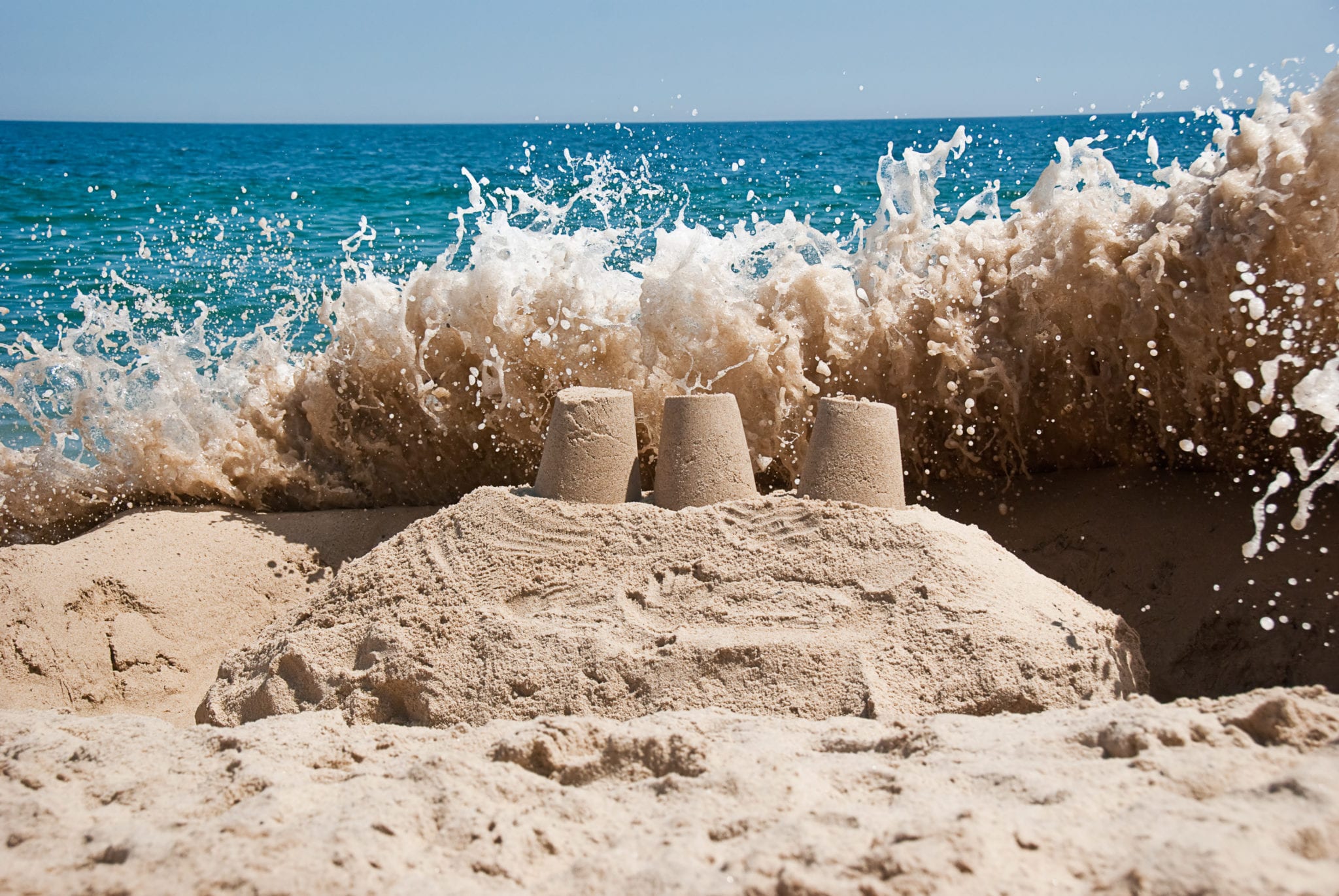 Lately I've been tempted to think that we will see a noticeable decline in the power of the environmentalist movement once this coronavirus concern is past. Indeed, I've written as much more than once. My reasoning (as I've articulated in a few pieces) is as follows: hardcore environmentalism is an ideology which has grown out of the boredom and ennui which so often accompanies prosperity. Once that prosperity has been seriously challenged, or even comes to an end, people will have much less time for these frivolities, as they will be putting increased effort into more basic necessities, like putting food on the table. Perhaps young people will even be less inclined to spend tens of thousands of dollars per year on the indoctrination mills that we refer to as modern universities, which supply the foot soldiers of these movements.

Well, some of those predictions might still turn out to be spot on, but I believe I was forgetting Michael Walsh's oft repeated dictum concerning our liberal friends, which is: "they never stop, they never sleep, they never quit." Which is to say, Big Envira (with the help of their deep pocketed backers) are every bit as resourceful and focused on the future as any other big business right now, and just like those other businesses they're out there thinking of how they can use this crisis to further their own ends. They know that, while normal people will likely be less inclined to hear what Greta Thunberg has to say as they come to terms with a greater share of hardship than that to which they're accustomed, their movement is so deeply embedded in the inner workings of business and politics in the West that that won't matter much, at least in the short term. Their image might change, but their influence will remain.

These thoughts are occasioned, in part, by this Wall Street Journal article, which begins rather oddly:

One hopeful development arising from the coronavirus pandemic: Global air quality is improving dramatically as the outbreak sends many countries into lockdown, climate scientists say....

The coronavirus outbreak, which began in China late last year, led to a roughly 25% decline in carbon emissions during the four weeks beginning Feb. 3, compared with the post-lunar new year period in 2019, said Lauri Myllyvirta, analyst at the Helsinki-based Centre for Research on Energy and Clean Air.

Air pollution in Wuhan, the city at the epicenter of China’s outbreak, almost halved between Jan. 23 and March 25 compared with the same year-earlier period, according to data from air-quality technology company IQAir.

Now, I am certainly no great fan of pollution, and I suppose I'm glad that the climate crowd is even acknowledging China's carbon emissions when this is a topic they've tended to ignore while condemning nations which have much better records on environmental stewardship (not to mention human rights). But I'm just not able to identify with this 'Look on the Bright Side of the Virus' attitude. Perhaps that is a later stage of grief. In any event, the article goes on:

The improvement [in carbon emissions] comes as demand for fossil fuels plummeted with flights grounded, factories and offices closed and people confined to their homes. Many researchers, intergovernmental organizations and activists hope the world can learn lessons from the insights the pandemic offers regarding human impact on the environment, and groups including Greenpeace, the International Energy Agency and the World Resources Institute are seizing the crisis as an opportunity to press governments to make industrial stimulus packages contingent on modernizing energy systems....

“We are asked by many governments around the world to give them advice on how they can shape the energy component of these stimulus packages in order to boost the energy resilience and accelerate the energy transition,” said Fatih Birol, executive director at the IEA.

Greenpeace U.K. signaled that it plans to press the U.K. government to be tough on companies that receive stimulus funds. “Any loans must come with strings attached to reduce emissions so that in the months to come the government can steer high-carbon industries toward the cleaner, healthier and more resilient future we all need,” said Fiona Nicholls, a climate campaigner for the group.

Which is to say, first of all, that we are being given a taste of the world of their dreams, with everyday life upended, people not driving or flying, businesses shut down, etc. They are quick to add, of course, that this is "not something to celebrate" because people's lives are at stake (as if they wouldn't be in their preferred circumstances, if less immediately) and that they would prefer that this were the result of governmental climate action.

But second, that as our collapsed economy is being rebuilt, environmental lobbyists will be working overtime to make sure that they have several seats at the table where decisions about what our future looks like are being made. Meanwhile, the blue collar guy in Pennsylvania or Alberta who depends on his job in the oil and gas industry to take care of his wife and kids, he decidedly will not.

Over at Forbes, Daniel Markind reminds us of some "basic truths" concerning why we should be grateful for the fact that the fossil fuel industry has persevered despite the war which has been waged against it over the past few decades by the organizations mentioned above and their comrades:

First among these truths is the production of surgical masks and other protective gear. Many of the best masks are made of polypropylene, clearly a fossil fuel product. With COVID-19 raging, there has been little to no discussion of going to less effective paper masks. The paper might have less climatic impact – although fewer trees also has a carbon footprint – but almost without exception, our medical personnel have determined that their health is more important to them than the abstract potential to affect climate change. Who can blame them?

Another example is the return of plastic bags at the local supermarket. Prior to the virus hitting, many markets announced they were stopping the use of plastics bags for their groceries. That didn’t last long. It turns out, of course, that single use plastic bags are far cleaner than other bags people keep in their house, then bring to the market - carrying all the germs and viruses they’ve collected along the way with them. Now, not only are stores returning to fossil fuel based plastic bags, they are banning reusable ones from being brought in.

A third use of fossil fuels is the medicines we take. While little known outside the pharmaceutical industry, fossil fuels are the foundation for between 80% to 90% of the pharmaceuticals we use. As with surgical masks, when facing the stark reality of protecting a loved one through drugs that are carbon based or letting that loved one fend for him/herself in order to fight climate change, few choose the latter.

Perhaps the most important aspect of the use of fossil fuels, however, has been the fact that we have the consistent energy supply that we need during this time to work remotely and to take care of our sick in the hospitals. As marvelous as solar, wind, and other similar technologies are, they remain intermittent. We have yet to determine how to store and transmit power when the sun doesn’t shine or the wind doesn’t blow. Without that consistent, reliable power supply - the overwhelming majority of which remains powered by fossil fuels - we in the west would have no chance to fight the virus.

There's been a lot of discussion about our failures of readiness in the months and years before the present crisis, from our neglecting to replenish the strategic PPE stockpile since 2005, to cities like New York belatedly closing schools and restaurants. I can't help but think that putting the Greenies in a position to strangle oil and gas as we lay the foundation of our economic future would be a Bill de Blasio level screw up.

It would be to rebuild our houses on sand at a time when, to extend the metaphor a little, the sea levels are rising.