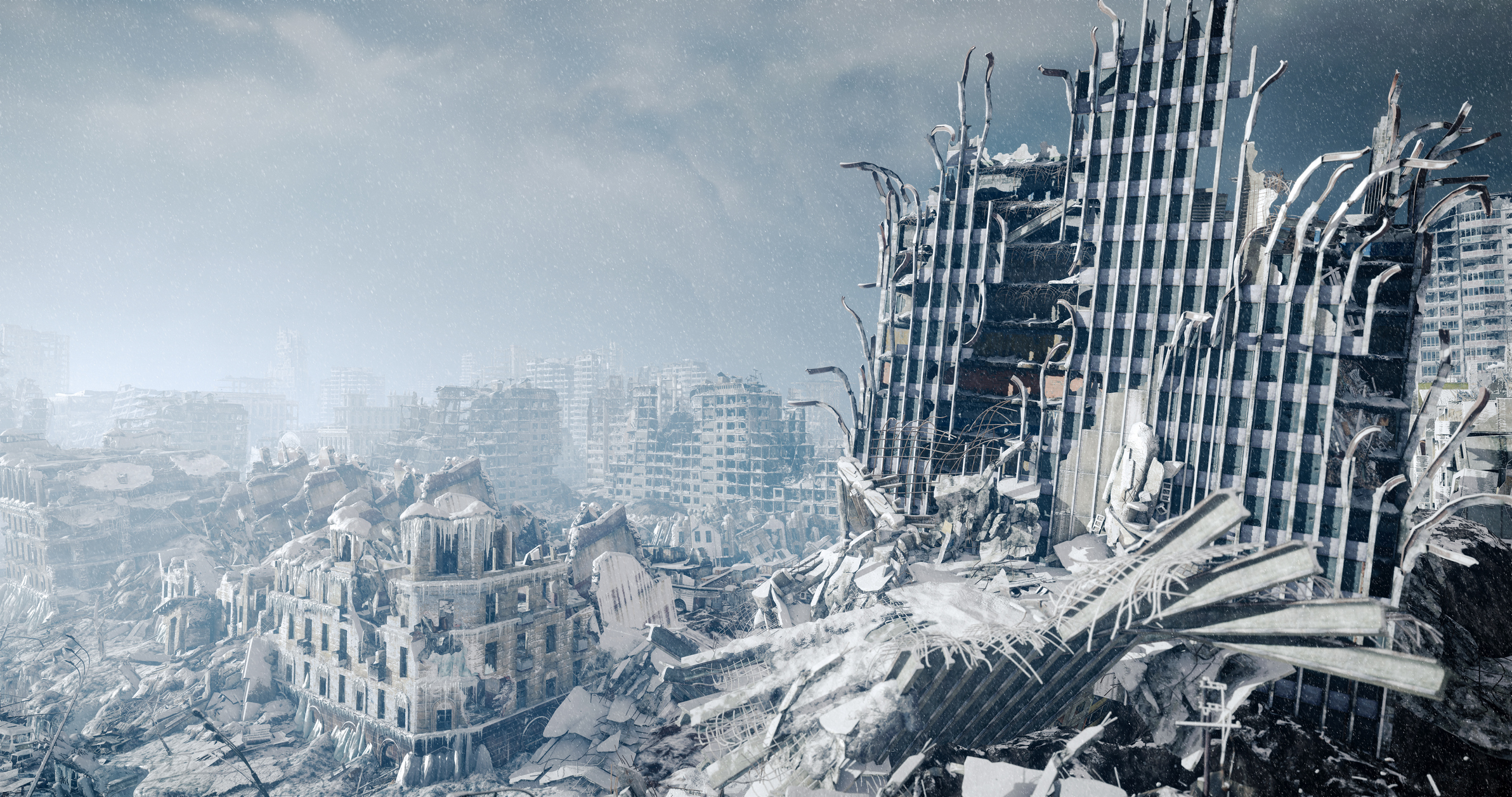 Thomas Friedman had a very strange column -- even for him! -- in the New York Times recently entitled “A Scary Energy Winter Is Coming. Don’t Blame the Greens.” The headline captures pretty well what Friedman obviously wanted to say, namely that the exploding energy prices we are already beginning to see, and the shortages that Europe, especially, is bracing for, are not the fault of the environmentalist movement. But Friedman seemed to struggle making any kind of a case to that effect. Perhaps that's because there is none -- environmentalism really is at the heart of the matter, if not the whole of it. So he just sort of talks around the problem, and his ramblings are ultimately rather revelatory.

Friedman begins by fretting that the mounting crisis will, 1- "[M]ake Vladimir Putin the king of Europe," 2- Empower Iran to build atomic weapons, and 3- (apparently worst of all) cause blackouts in the U.K. during the upcoming U.N. climate conference in Glasgow, embarrassing the all-in-on-wind government of Boris Johnson. Friedman is very aware of how bad things are shaping up to be:

Natural gas and coal prices in Europe and Asia just hit their highest levels on record, oil prices in America hit a seven-year high, and U.S. gasoline prices are up $1 a gallon from last year.

He's concerned about predictions that this might be an especially brutal winter, and quotes with alarm a recent newsletter by market analyst Bill Blain who said simply, “This winter [in Great Britain and Europe] people are going to die of cold." But then Friedman articulates the thought which seems to central to his foreboding: If these concerns are realized, he says, "I fear we’ll see a populist backlash to the whole climate/green movement." 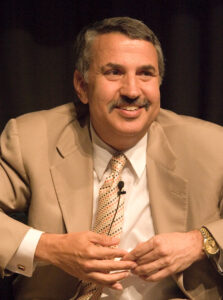 Tom Friedman, green as ever.

This type of thinking is so typical of the environmentalist approach to the real world problems that arise from the relentless pursuit of their ideological goals. Governments around the world have been giving way to their pressure for years, mandating the transition to unreliable energy sources and creating increasingly onerous regulatory hurdles the traditional resource industry must meet.

But then the wind stopped blowing and the sun didn't shine enough and scaled-back production meant the oil and gas companies didn't have enough product in storage. At which point Friedman & Co. say, not 'We screwed up,' but 'The populists are going to say we screwed up!' It's never the Green movement's fault.

Now, perhaps I'm being unfair to Friedman -- he does suggest that developed nations have attempted to transition to renewables too quickly, and criticizes the clearly foolish decision of the Merkel government in Germany to shut down all of its nuclear power plants by next year ("an overreaction to the Fukushima nuclear accident," he explains). Even so, his solution to the current problem includes "a carbon tax in every major industrial economy" and using nuclear power and natural gas as a bridge to wind and solar power. Sounds like just more of the same to me.