The False Promise of Energiewende 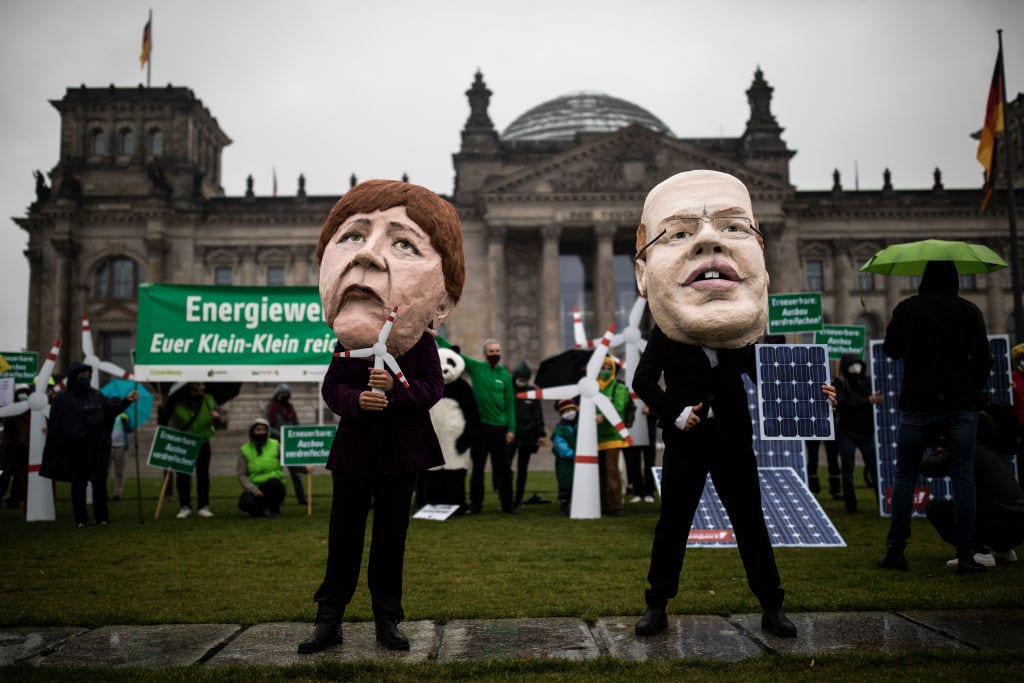 Here is Michael Schellenberger writing about Germany's "ambitious" (as it is always called) green energy transition known as die Energiewende (energy transition, or turning point) For some background, Energiewende is a series of policies first passed in 2010 with the object of completely transitioning the country away from conventional, carbon emitting energy sources including coal, oil, and natural gas, and towards ones classified as low-to-zero carbon like nuclear, solar, wind, and biomass.

After the Fukushima disaster in 2011, it was decided that Germany would move away from nuclear energy as well, with the aspiration of having the country run exclusively on so-called renewable energy by 2022.

As Schellenberger notes, since its passage Energiewende has been a constant source of hope for leftists the world over, because it gives them something to aim for. Their contention is that it will show the world that cheap green energy is possible, and that it can easily be reproduced anywhere in the world.

Of course their panegyrics have been light on specifics. In fact, the actual results of Energiewende have been mixed so far:

[L]ast year, Germany was forced to acknowledge that it had to delay its phase-out of coal, and would not meet its 2020 greenhouse gas reduction commitments. It announced plans to bulldoze an ancient church and forest in order to get at the coal underneath it.

That's right -- as the fracking revolution has contributed to America's leading the world in carbon emissions decline, green Germany is bulldozing forests for the purposes of mining coal.

The problem is twofold. First, green energy sources produce much less energy than traditional ones. This was once treated as a feature, not a bug, by environmentalists, who believe that modern society requires too much energy, and the best way to fix that is, to borrow a phrase, "starving the beast."

But as this Luddite attitude is a hard sell to most people, modern environmentalists have adjusted by promising exciting new technologies which are always just over the horizon.. "Governments and private investors poured $2 trillion into solar and wind and related infrastructure" since 2000, according to Schellenberger, though with not a great deal of substantive advancement to show for it.

This touches on the second problem -- the expense. Schellenberger points out that average Germans are increasingly frustrated with the cost (€32 billion annually) of the project, an amount which is only projected to increase -- "Der Spiegel cites a recent estimate that it would cost Germany “€3.4 trillion ($3.8 trillion),” or seven times more than it spent from 2000 to 2025, to increase solar and wind three to five-fold by 2050." Public opposition will put heat on the move to renew the twenty year wind and solar energy subsidies which expire this year, the loss of which would be devastating.

What's more, the obsession with "net-zero" has led to the type of environmental despoliation which oil and gas companies are often accused of -- "Solar farms take 450 times more land than nuclear plants, and wind farms take 700 times more land than natural gas wells, to produce the same amount of energy." As bad as bulldozing churches and forests is for coal sounds in modern Germany, it will apparently be much worse if they ever do go completely renewable.